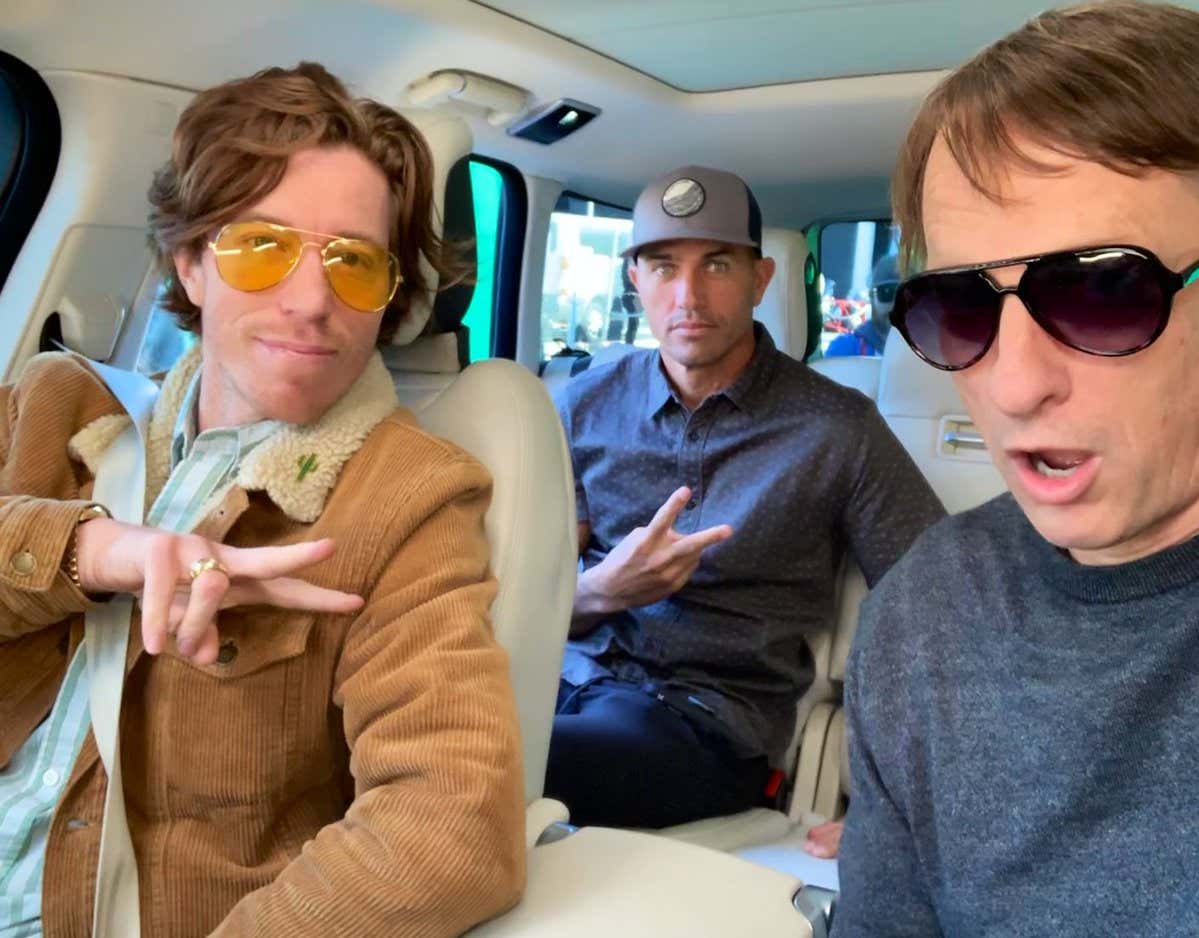 What a fucking legendary lineup. I know that Shaun White has been in the news recently for not the greatest of reasons but that doesn’t change the fact that these were 3 of the most bad ass dudes on the planet throughout the early 2000s. If you were a kid around that time, these guys were gods. Just think about some of the greatest video games ever created during the early-ish PlayStation era.

From PS1 you have Tony Hawk’s Pro Skater. 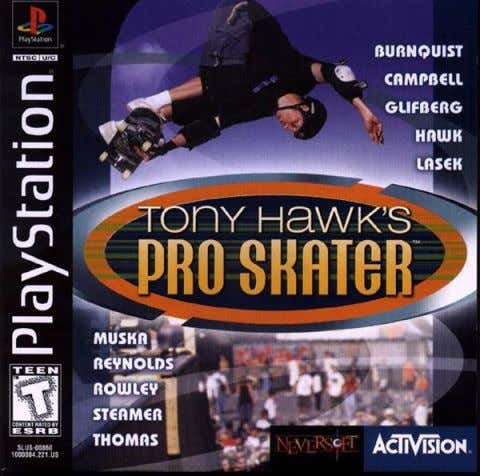 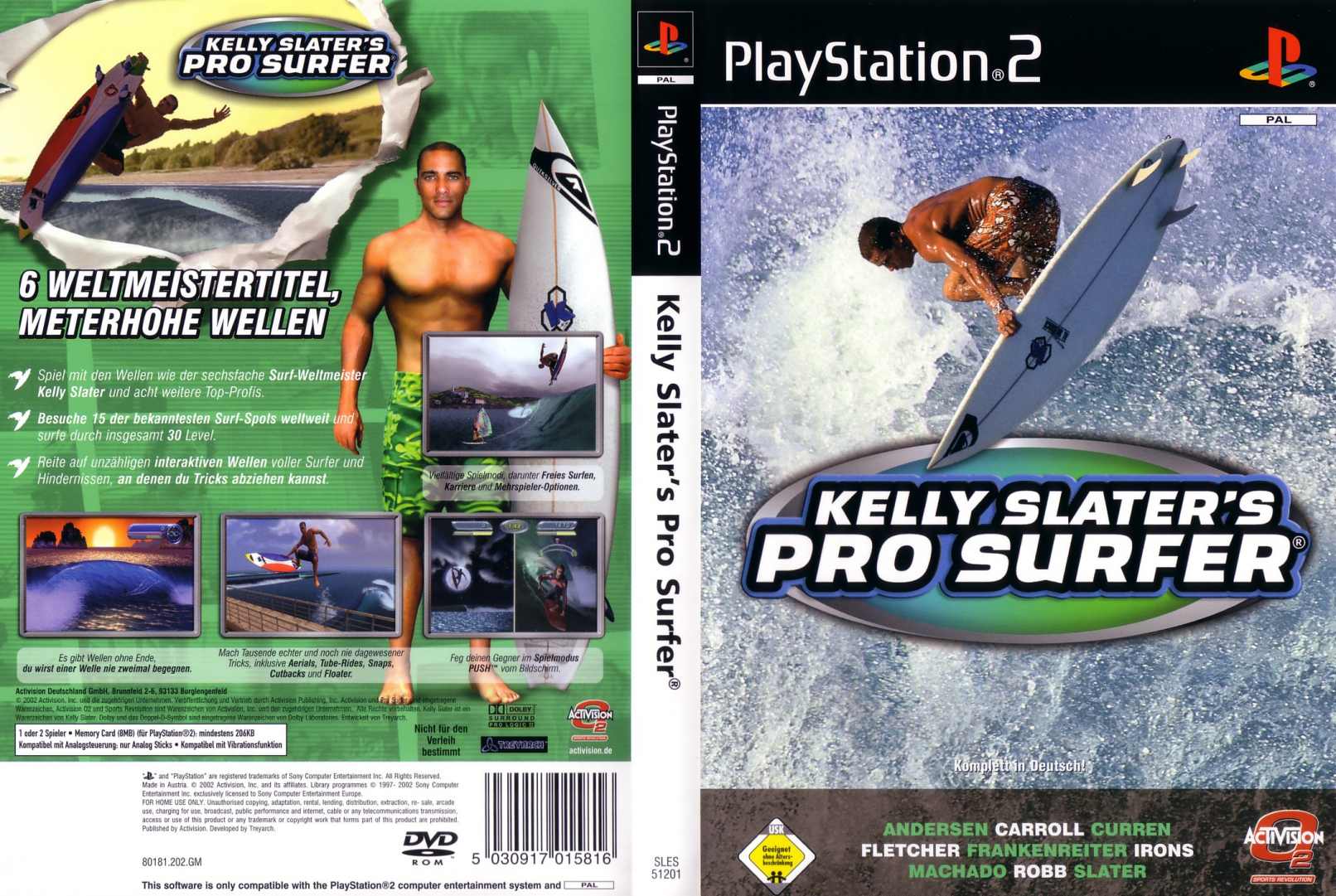 And then PS3 came around to give us Shaun White Snowboarding. 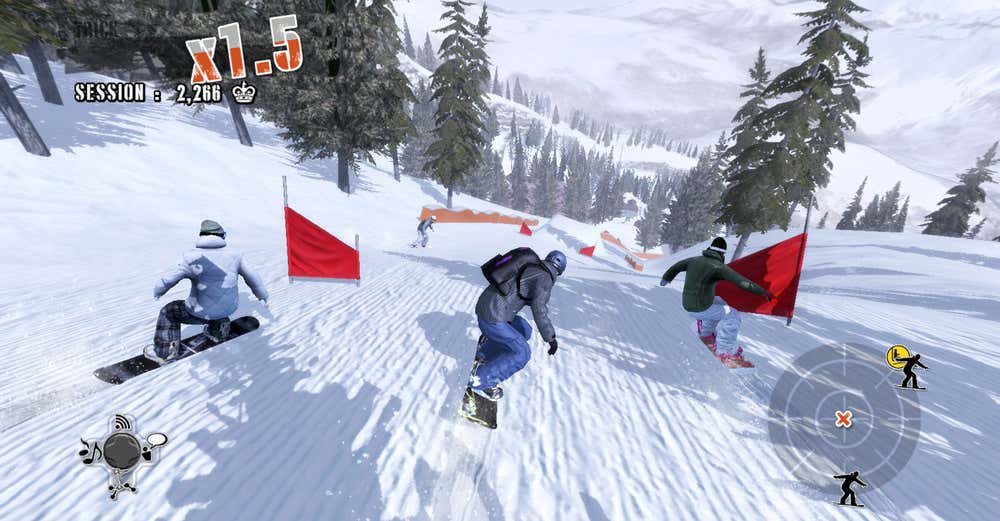 I’ll be honest, I was a little more of a “Shaun Palmer’s Pro Snowboarder” kinda kid myself, but the Shaun White game was pretty sick as well. But from 1999-2008, these guys provided some of the best games on the planet. Right there in the most formative years of your life if you were born sometime in the early 90s. And obviously on top of providing us with some of the best games, these guys were absolutely destroying the world of extreme sports in what I’d say was the peak of extreme sports in the US. I feel like I’m going to catch a ton of hate from the current extreme sports crowd for saying that but c’mon. I define the peak of extreme sports as the time period when everybody you knew was getting the CCS Catalog in the mail, so early to mid 2000s.

Does it hurt to see these guys together just to do Carpool Karaoke? Yes, a little bit. Just because I feel like they wouldn’t be caught doing that in the peak of their prime, and this means that they’re officially bordering on the category of “washed up”. But I’ll take whatever kind of nostalgia I can get from these guys even if it’s just singing in a car being driven by a British guy.

By the way, Shaun White is an incredibly strange cat so this fit doesn’t surprise me in the least. 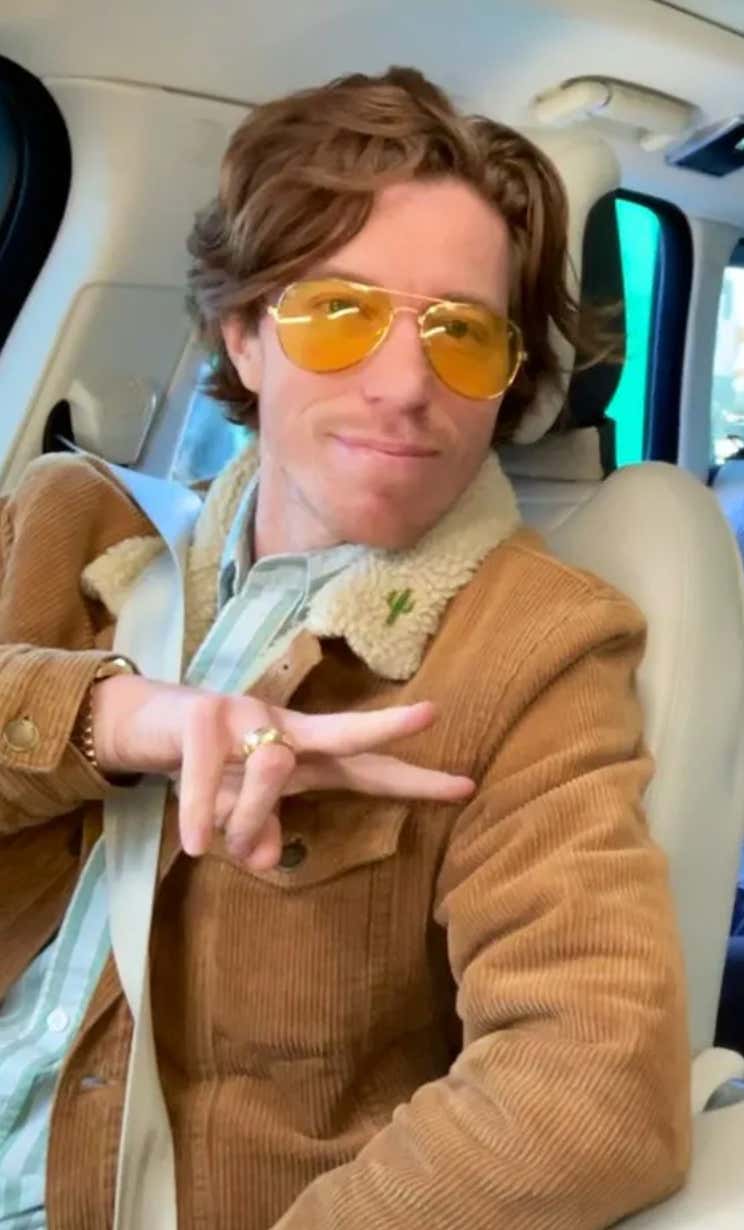 Kelly Slater still looks like the chillest man on the planet, which you’ll know he is if you heard him on Joe Rogan’s podcast semi recently.

And then I saw someone say this but it was 100% spot on that Tony Hawk is looking like the ultimate “cool dad drops his kids off at school”.