Who doesn’t wanna be a little stressed on a Wednesday afternoon?!

Holy shitballs. The entire time I watched that video I was on the edge of my seat, paranoid a blade would scrape the ice, sending everything & everyone into fiery chaos. It looks like they’re only inches away from that happening the whole time.

A spectacular display of flying precision is what it took to save an injured young man on a mountainside in the French Alps.

Nicolas Derely wrote on Facebook that he was skiing on Jan. 2 with his family and his son’s friend, Emmanuel De Bellavoine, when the latter began complaining of a knee injury.

Derely says it was a miracle that he had “four bars and 4G” in the middle of the Anterne Pass to call emergency services.

Honestly I was kind of shocked to see that the injury was a hurt knee. I’d have thought someone was unconscious or having a heart attack or bones were sticking out for that sort of death-defying effort on the pilot’s part. But also, when you’re in the middle of the French Alps I guess there’s not much they can do.

Safe to say I agree with the sentiment that our military & rescue pilots are a special breed, indeed.

Speaking of, not quite a helicopter but ZBT found another pilot doing something pretty cool today… NBD… 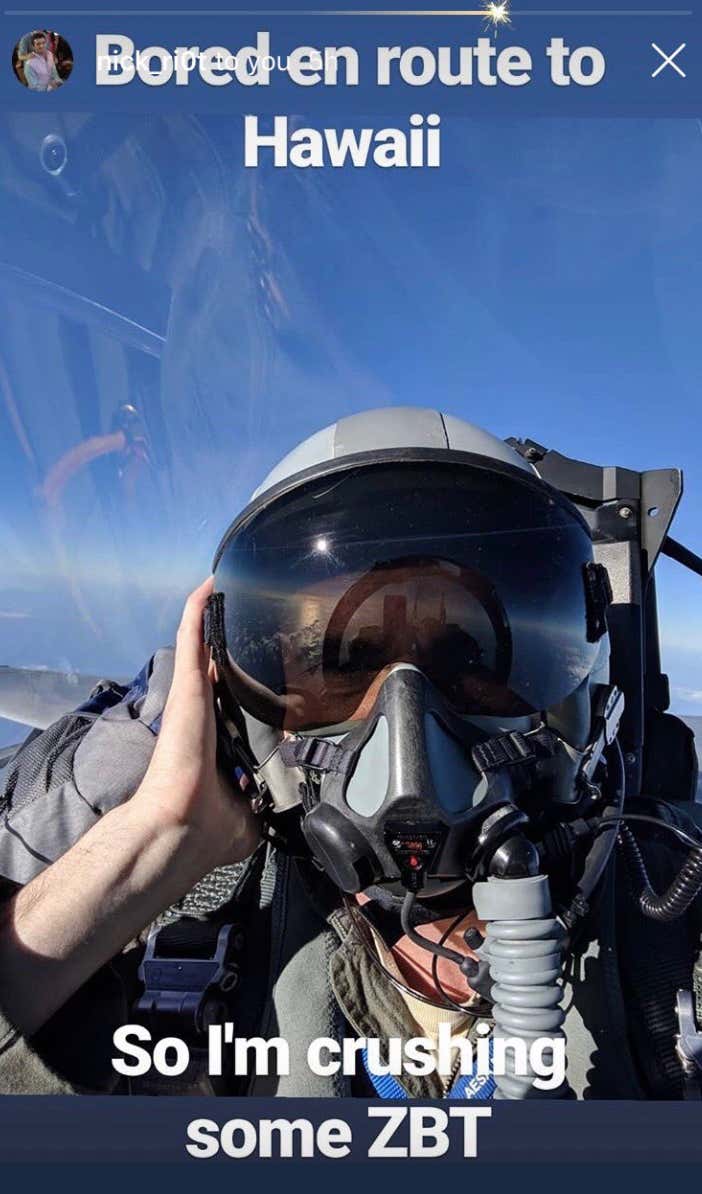 You can listen to the podcasts here, even if you don’t have a fighter jet: