In July of 2017 Smitty reported on a brawl at the boozy Philly phenomenon known as Center City Sips. Each Wednesday in the Summer a wide array of Center City bars offer $6 cocktails, $5 wine, $4 beer and half-priced appetizers. I’ve participated on many-a-Wednesday & if you find the right spot it’s delightful (here’s to chugging sangrias at Devil’s Alley), but I’ve also seen Smitty’s view of it, too:

Is Sips already one of the the most overrated things in the world? Absolutely. Everywhere is packed, the “Specials” aren’t exactly special, and by sunset your swamp ass could drown a small child. Now combine the fact you got dudes throwing down in the middle of Pagano’s before taking R5 back to their parents in the burbs…

If you didn’t watch the video it was basically a bunch of guys in pleasant pastels doing this:

With the Sips video going so viral, people definitely started talking & had claims about who the guys were, but no one was ever charged. To the Main Line I say, 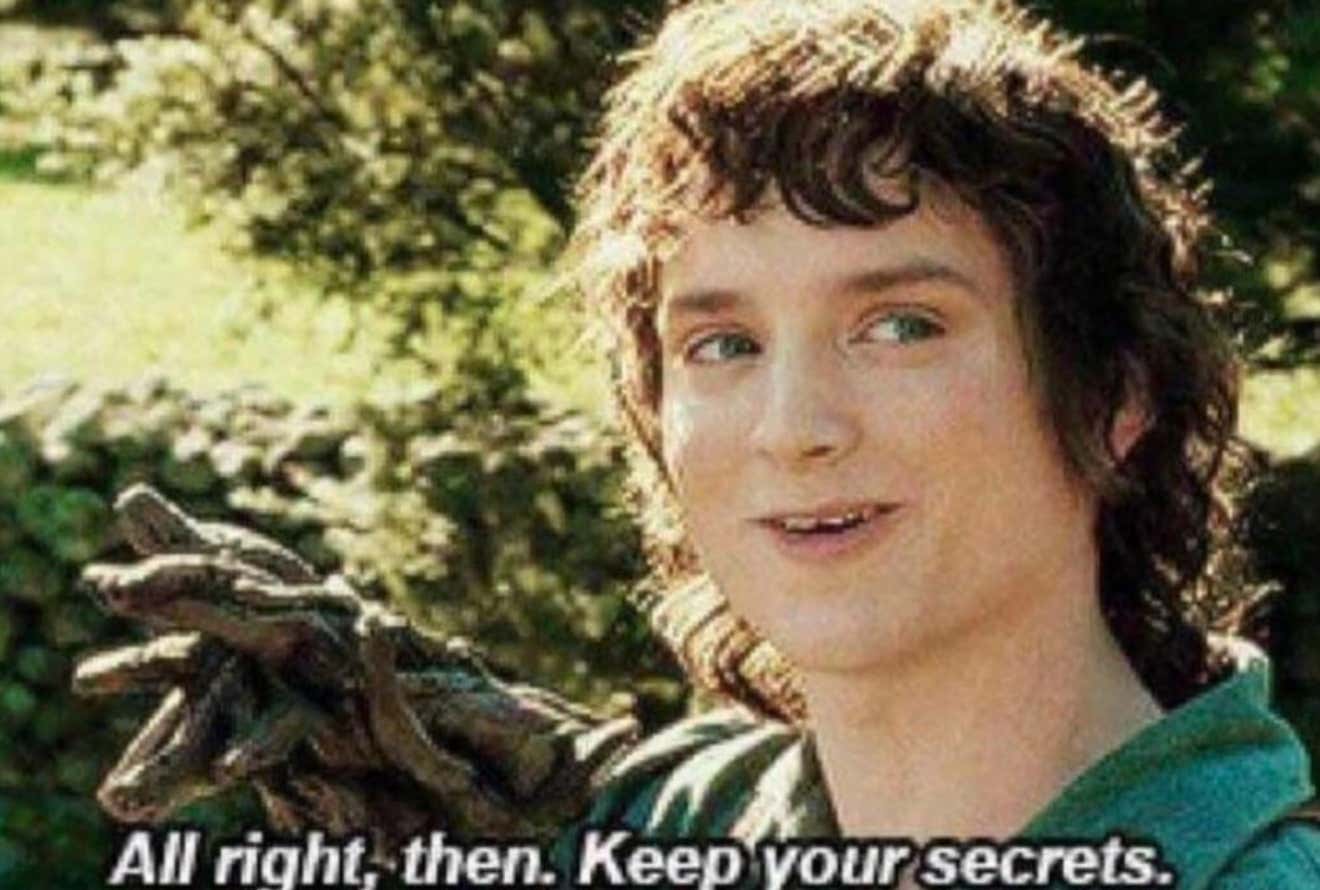 But now one of the fellas from that video (khakis, white polo at Sips) is back in the spotlight (white pants, tan shirt this time) as it’s believed he’s in a new video throwing a sucker punch & piling on a wild fight at the Ritz Carlton in Aruba. 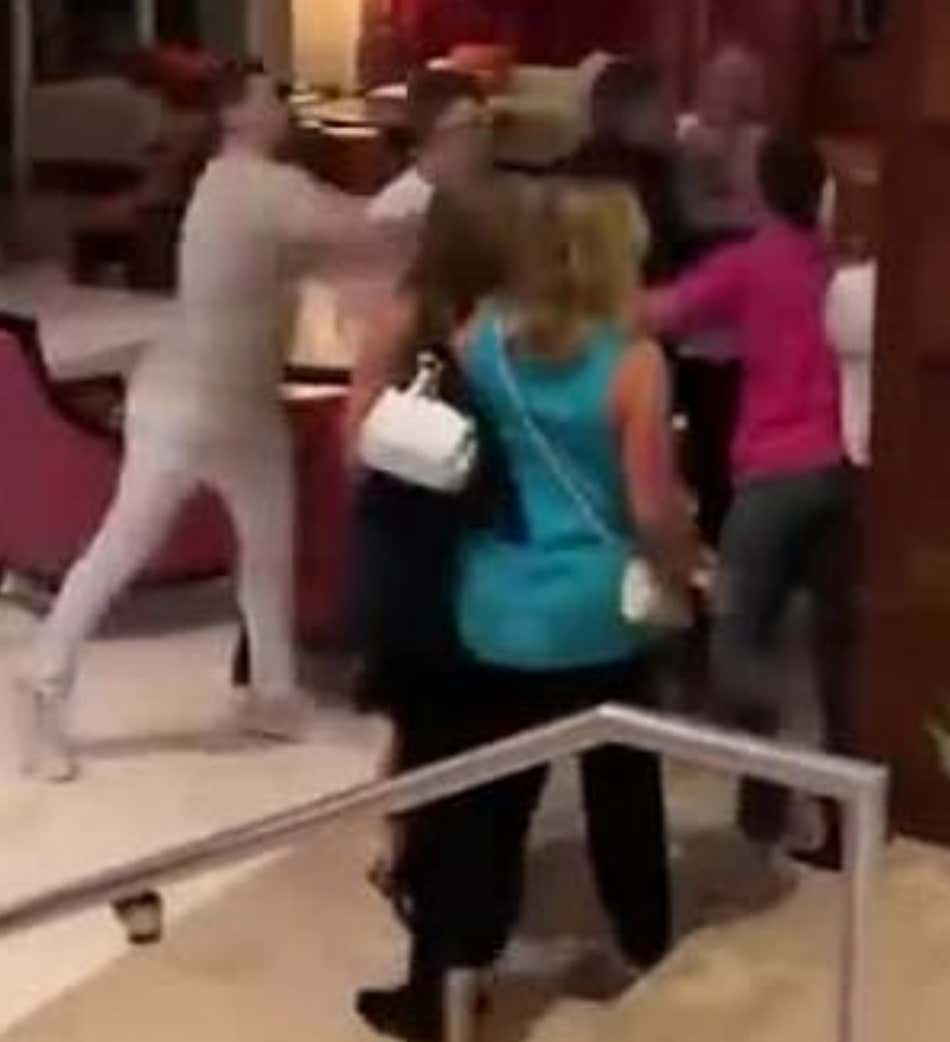 First off, shout out to the person who yelled “World Star!” in the first 5 seconds of that clip, which appears to be at the aftermath of a wedding.

Brian Hickey of the Philly Voice getting tipped off on this by an anonymous source is one of my favorite things because the whole situation is ridiculous in the first place. Very much enjoyed his investigation:

At several points in the 51-second clip, a woman is heard yelling, “What is going on?” Her dialect is distinctly Philadelphia-region.

Because of that – and supplemented by a photo I found on Facebook of a local family in Palm Beach, Aruba at the time of the Christmas Eve melee – I’m inclined to believe a story that an anonymous tipster shared with me this week.

Specifically, the tipster offered the name of the Bryn Mawr family believed to have been involved in the incident.

…Per the tipster, the brawler who landed that sucker punch in the Caribbean was also allegedly captured on film in the infamous Center City Sips Brawl of 2017 (sporting a white shirt, tan pants and wild aim).

Checks out. Er, ok, so we don’t have definitive proof, but the (perfectly manicured suburban) streets are talkin’ & odds are good. I’ve watched the video a few times & the wacky swing style seems spot on. Bryn Mawr Main Line bro, you sucker punched a guy who wasn’t looking or touching anyone in the moment, then you turned and shoved a middle aged woman, and then you put your hands up like “I didn’t do anything”. Drinking is clearly not your thing. In the future, stick to Shirley Temples, & please stay away from all Eagles gatherings this month because I feel like you’re bad karma right now.