For those of you who don’t know what Overwatch is, it’s a wildly popular “team-based multiplayer first-person shooter video game.” It has a similar feel to Halo and the matches are played like a team death match in Call of Duty. Anyway, they just announced that one of their characters is gay. His name is Soldier 76 and in the words of Billy from School of Rock…

The problem I have is that he only came out because he was upset that the character he loved, Vincent, didn’t love him back. Which I’m not going to get too upset about, but still. You’ve got to bury that stuff deep down and not let it affect you. That’s how mental health works. Besides, their relationship was years ago so it makes him look like a loser. Here’s a photo of the two of them and a transcript of the conversation that let everyone know he was gay.

“A normal life was never the reward for people like us.” Cry me a river, 76. You literally live in a fucking fantasy land. That’s not even the worst part. Look at his outfit. 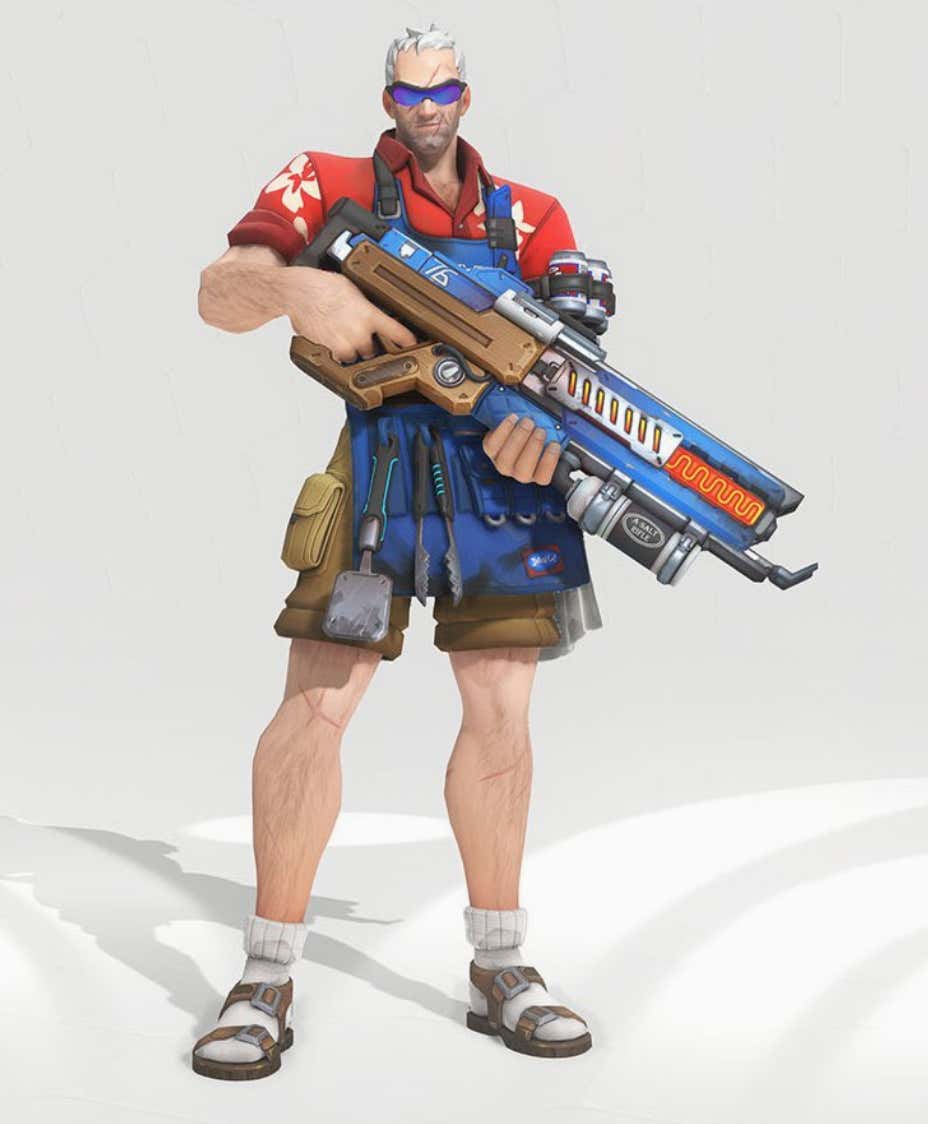 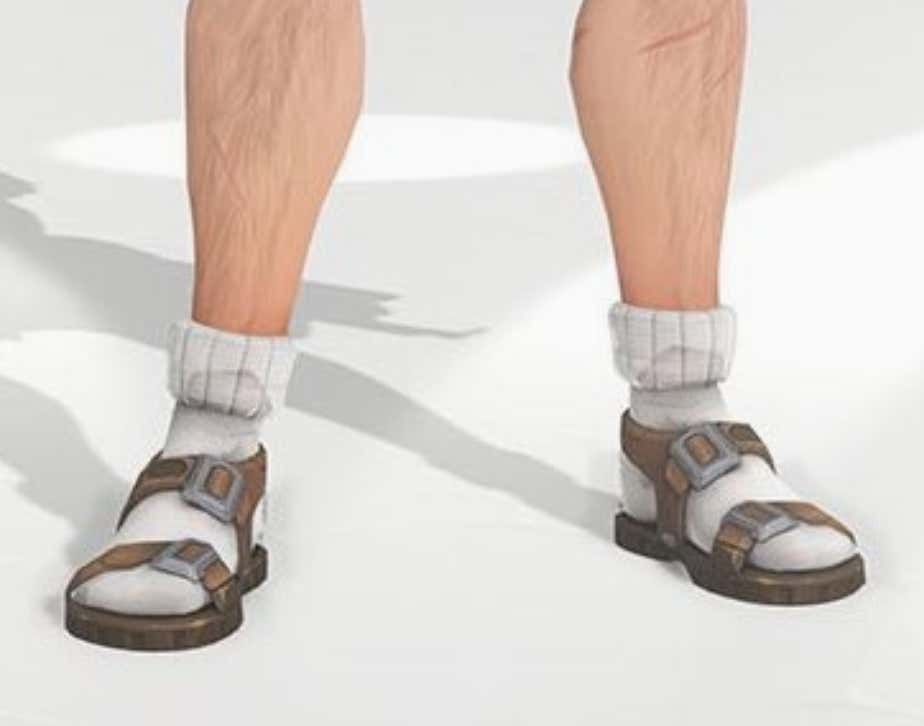 He’s got a Glenny Balls shirt on top, a pair of Tex cargo shorts on the bottom, and has chosen to wear Birkenstocks WITH SOCKS. I’m not saying I’m into fashion, but I’m smart enough to know that what he’s wearing is a sin for any man, gay or straight. Credit where credit is due, he has a great physique and the Troy Savant hair, which is very in right now. So, they got that right. Other than that, he’s a total disaster.

If you’re going to have a gay video game character you have to at least make him realistic. Make him well dressed, well groomed, hot…maybe throw a pair of abs on him. Give him some white teeth, make one of his super powers “throwing shade” or “reading people.” Stuff we can relate to. But hey, that’s just me. I’m sure they’ll make adjustments for the next update.