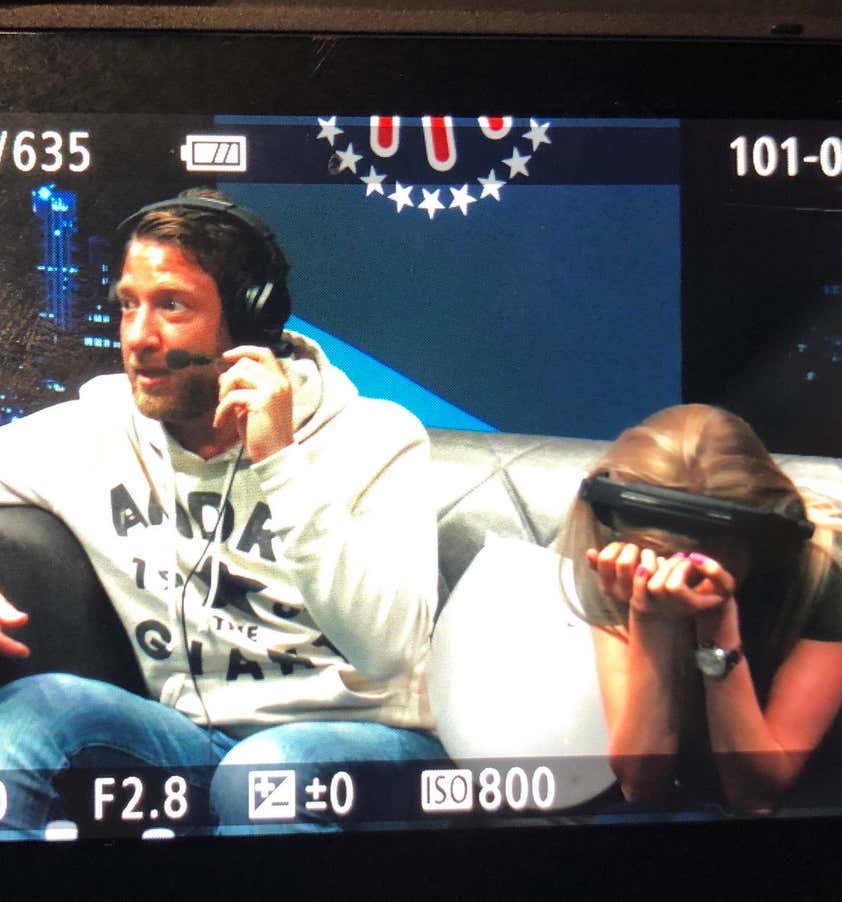 Listen, there’s absolutely no spin zone here. I rode Alabama the entire season, argued with Dave literally every single week about it and put a decent amount of money (for me and my brand new habit) on the Tide at -5.5.

Surprise! They got their asses handed to them. Big time.It was horrendously bad.

It’s really easy in retrospect to say “LOL KAYCE DOESN’T KNOW SHIT ABOUT COLLEGE FOOTBALL”. But let’s alllll be honest here. Nobody saw that ass kicking coming. Saw a Clemson cover? Yes. Obviously. A Clemson win? Yes. Obviously. But nobody – and I mean nobody – could’ve predicted what we saw happen last night and if they say they did, they’re full of shit.

But hey, I can admit I was wrong. If you were watching the live stream last night, you know I had no problem doing that. I guess Dave expected me to argue my take? But 0.0% chance I was doing that. So, today I’ll take my lumps (again) and move on. 228 days until next season. Can’t hardly wait.

But for as bad as last night was for me both gambling and pride wise, there was a glimpse of happiness. A ray of hope. A diamond in the rough. A snack for the hungry. An ass for days.

Listen, I blacked out for the majority of that game, so I legitimately don’t remember doing this. I have no idea what was going through my head. But that’s the beauty of being on a live stream. Thousands of people got to watch me literally ogle Dan Katz’s ass during Jump Suit January. Lucky me.

Many people are saying I look disgusted. Dan says I have lust in my eyes. You be the judge.

Moral of the story? If you’re going to throw a bunch of money away, you might as well get to stare at some ass while you’re at it. Even if it’s your coworker’s. I’m not sure if I’ll be called into Erika’s office today for sexual harrasment or not after Dan’s blog, but hey. Risking it all means risking it all.