A new ad campaign by the British Army is attempting to appeal to millennials & apparently they’re seeking out: 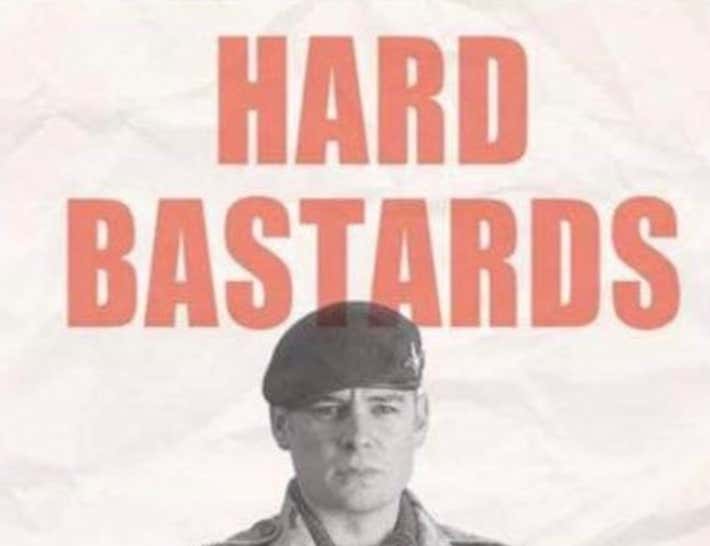 According to The Scotsman:

The controversial new recruitment campaign has been unveiled and it’s targeting millennial ‘snowflakes’. The posters following evoke the famous Lord Kitchener designs used during World War One, with the new £1.5 million campaign set to feature on billboards across the country 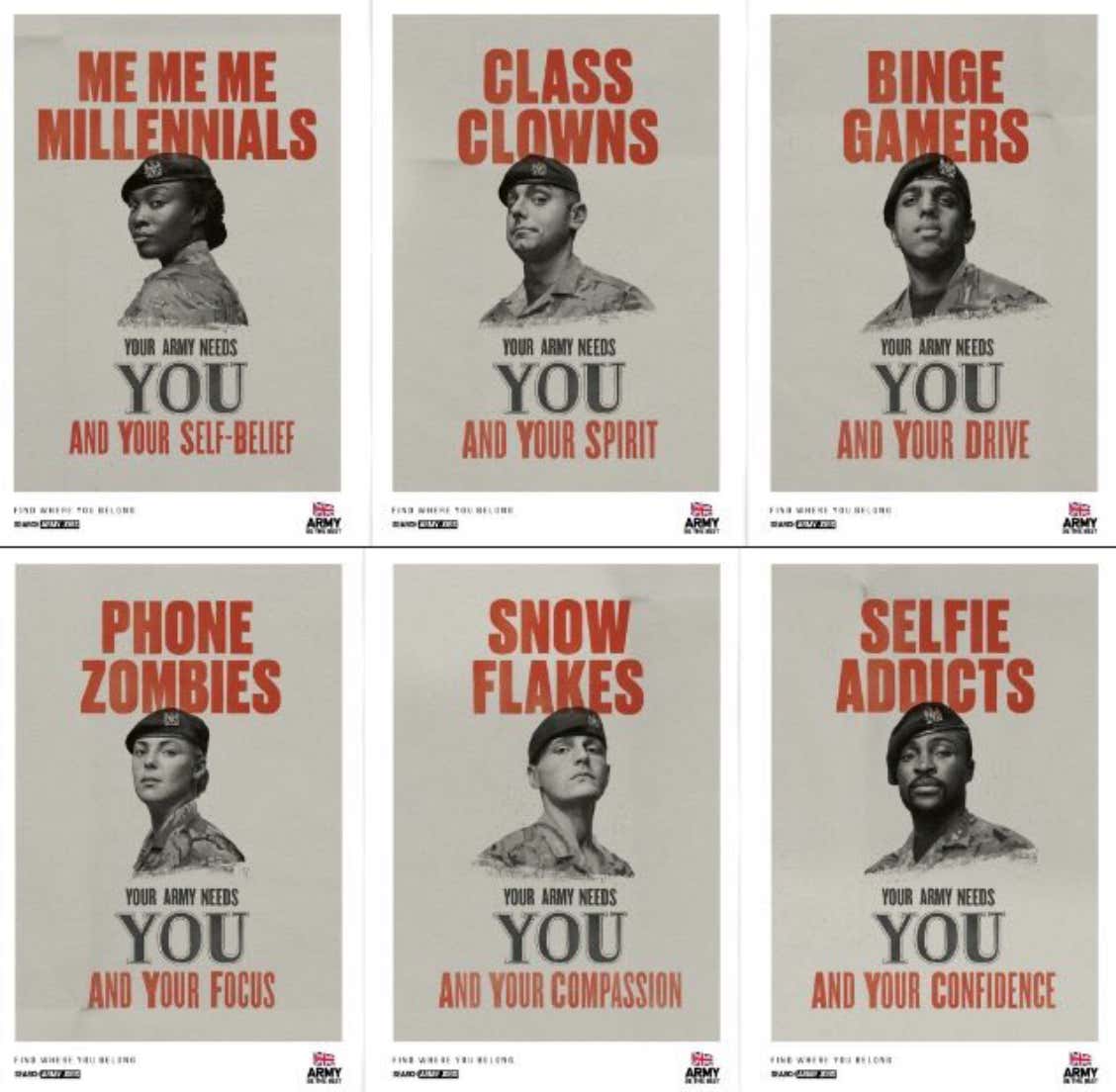 This is one of those things where I’m in awe that the idea went through so many levels of PR personnel who approved it, and they all thought it was a good enough idea to spend millions on & bring to life. Like the film Gigli, or ‘Ayds’ brand appetite suppressant cakes. 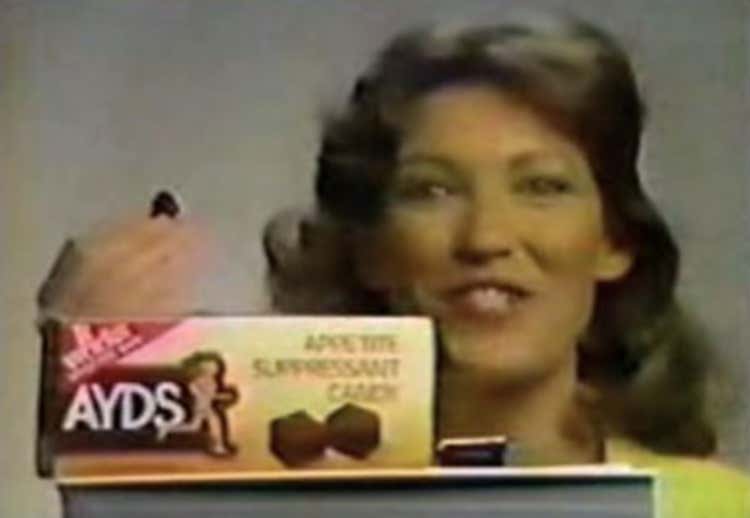 I can’t think of a worse way to alienate those currently serving or scare off potential recruits than with posters like the ones from this push.

Adding insult to injury, they apparently didn’t check with the soldiers whose images they used on the posters, & it’s caused quite a stir. AU News reported that Scot Guardsman Stephen McWhirter was shocked to discover his face underneath “SNOW FLAKES”. 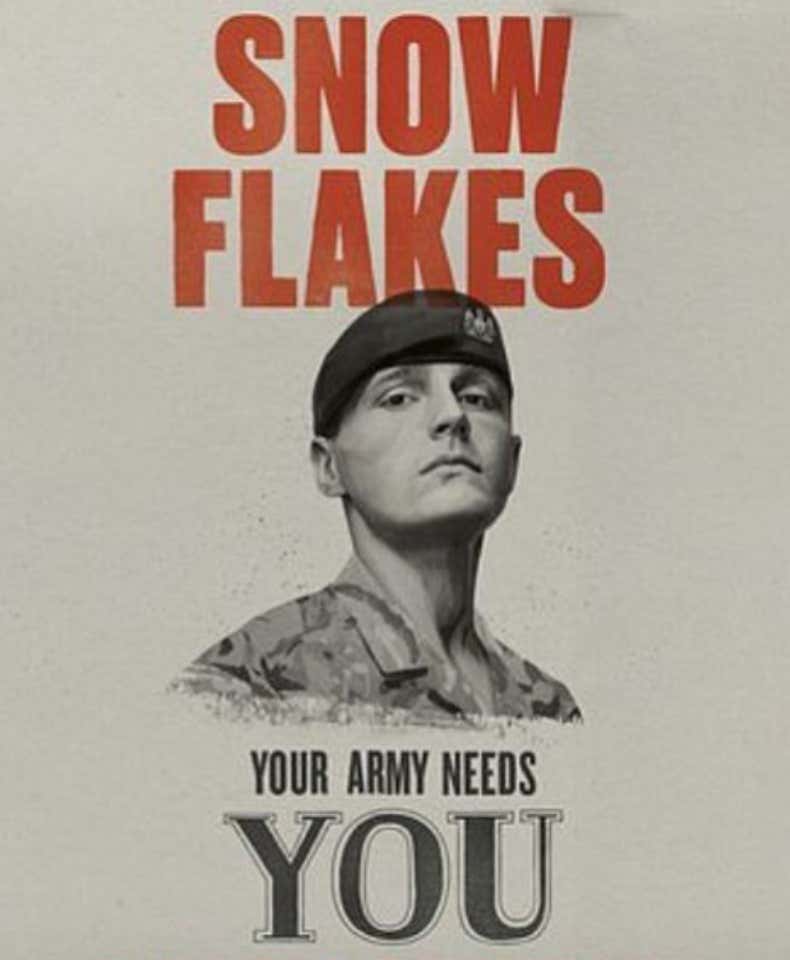 Mr. McWhirter told The Daily Mail he was not forewarned about how the photo would be used and had been left open to ridicule.

The Daily Mail also reports that Mr. McWhirter told friends that Army bosses had never mentioned the term “snow flakes” would be used with his photo.

Bad day for Mr. McWhirter, who is apparently going to resign.

These posters made me think though… Who from our own offices would they reel in?

ME, ME, ME MILLENIALS

and lest we forget, HARD BASTARDS. 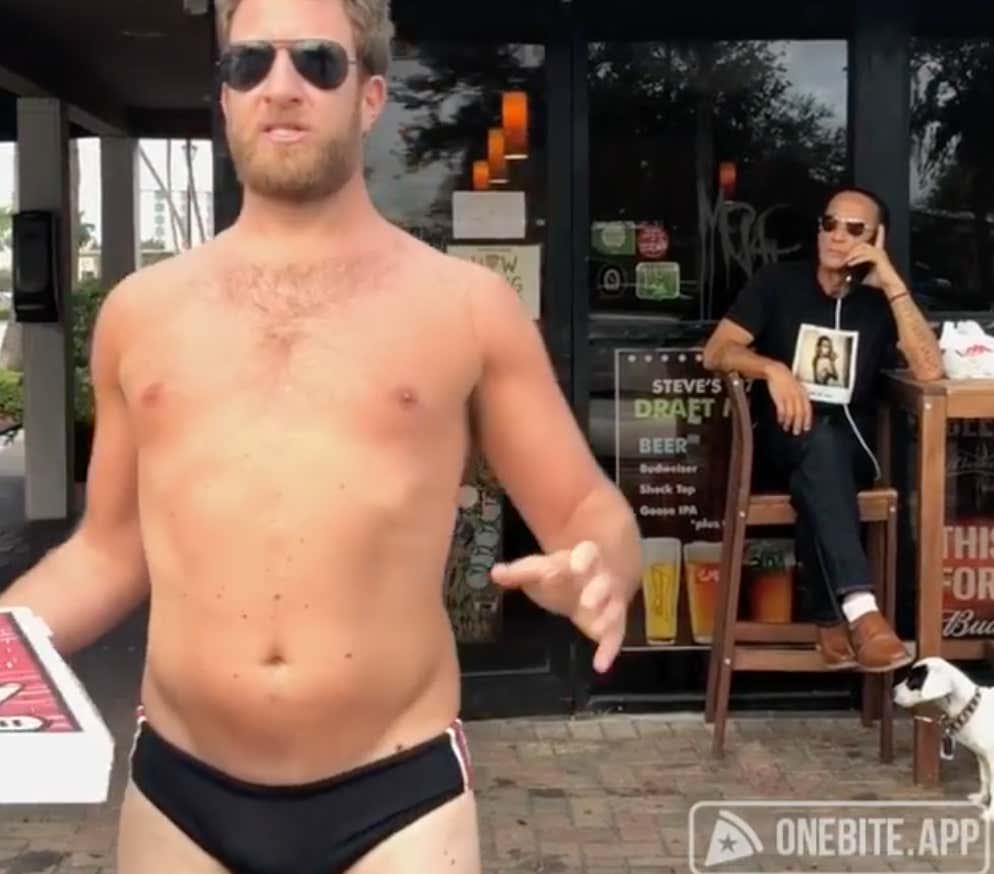