First, a few housekeeping items. Hennessey is a fantastic last name for a goalkeeper. It really inspires confidence when your man between the post has the same name as a liquor most commonly seen in rap videos. On top of that, his first name is Wayne. As in… Bruce Wayne. 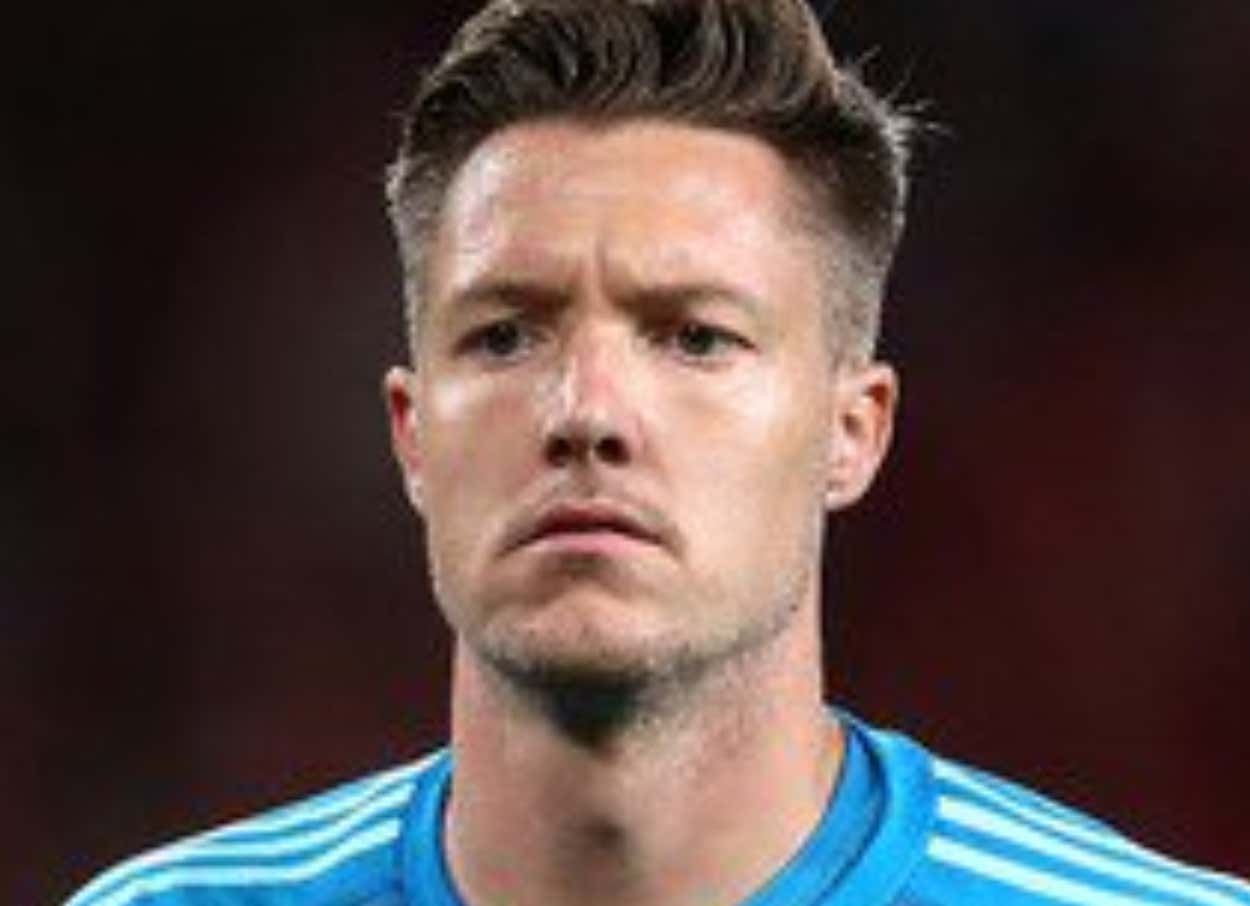 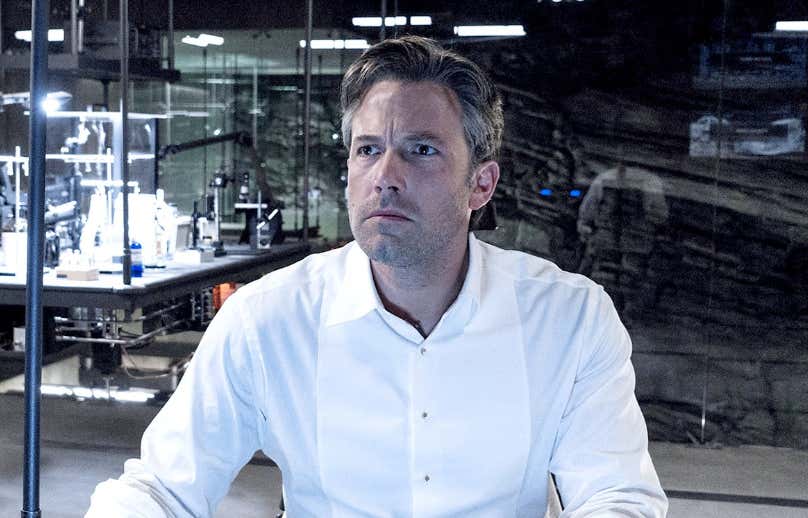 I feel like I’m taking crazy pills. If Wayne Hennessey isn’t Ben Affleck’s Bruce Wayne’s brother, then my eyes are dead to me. That’s a spittin’ image, I tell you! Spittin’.

On to the “alleged” Nazi salute.

“Put my hand over my mouth to make the sound carry.” HAHA IN YOUR BRA!!! Wayne you goof! The fuck are you talking about?! Nobody puts their flat hand over their TOP LIP to make their voice carry. That’s what you’d do if their were bad guys on the roof and you wanted to keep your words quiet, audible only to people on the ground floor. If you’re actually trying to amplify your voice, you create a cone tunnel with both hands. Meryl gets it:

That’s not even to mention the rigidity and angle of his other hand. Waving at the photographer? Uhm, maybe. But not when your other hand is over your mouth. Those two signals, in concert, are the Nazi salute. And that, WAYNE, is a bad look. I admire his effort in trying to explain it, but… I don’t think anyone’s buying it bud.

PS- Townsend’s volley against City is the goal of the season and it’s not even close. Crystal Palace wrecked Liverpool’s title run back in 2014 in the penultimate game of the season with a 3-3 draw. It’s way too early still, but their victory against City over Christmas may have been a little return favor to Liverpool.