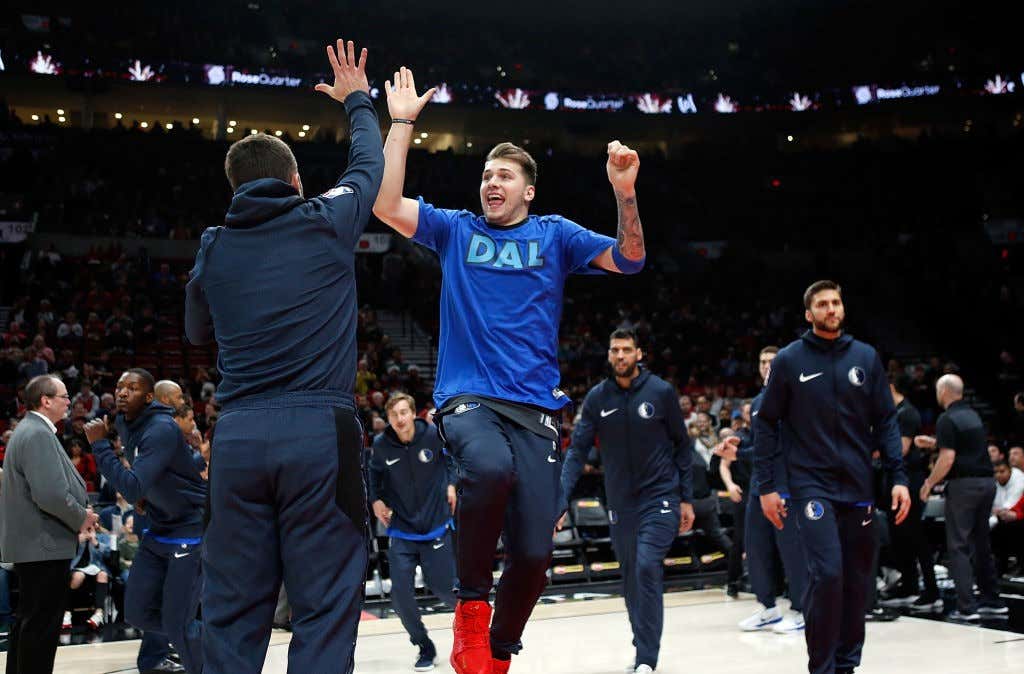 Alright it’s that time folks. Monday’s are always brutal and now you throw in some postseason football depression into the mix for some stoolies and I can only imagine what today was like in the cubes. If you’re a Bears fan everywhere you look people are talking about the game, showing the double doink highlights, all that stuff that makes you want to open your office window and take a leap. Well, the good news is this blog is here to give you an escape. As we approach the homestretch of the first day of the week, this is where you need something awesome and time consuming to get you over the finish line. That’s why every Monday I always try and find something that criteria and today’s video fits the bill.

Maybe it’s just me, but does this season feel like it’s flying by to anyone else? I mean here we are about to look at the best plays from the month of December. It feels like just the other day we kicked the season off and now we’re almost halfway through. That’s some shit. Anyways, December brought the goods in terms of awesome basketball moments, whether it was buzzer beaters, awesome passes, posters, the whole nine. There’s a saying that the NBA season doesn’t really start until after Christmas, so I predict this blog is only going to get better now that teams and players are going to start trying. If this is what happens when no one really gives a shit, I’d say the league is in a good place.

So go ahead, you know the drill. Sit back, hit play, enjoy a nice 22 minutes of basketball highlights to end your workday and you’ll be free to watch the College Football National Championship/NBA games in no time.

Good job on surviving Day 1 everybody, I’ll see you all again tomorrow afternoon.