Look at that, Little Weasel Piggy. Look at it. The Philadelphia Eagles have now won 4 playoff games in a row, and 14 total since the turn of the century, including the Super Bowl last year. The Redskins in that time? TWO playoff wins total. TWO. The Eagles have rebuilt and re-established themselves as a force in the league, going from regime to regime, while the Redskins have just spluttered along, like an old car on it’s last legs, just trying to make it through season after season, with no real chance of ever doing anything impressive.

Why won’t the owner of that car just take his foot off the gas for a second, hire a mechanic that knows what he’s doing, and fix that car up? The mechanics are out there, and that car could be running good as new again if given the proper time and treatment. But the owner won’t do it. He’s convinced that if he hires someone who likes cars that’s the same as hiring someone who knows cars. So that mechanic keeps splashing on a fancy new paint job every couple of years and calling the car new and fixed, when really it’s an absolute mess under the hood. For the last 20 years all the other cars on the highway have continued to zoom on by it, looking over and laughing at it, but the little weasel piggy who owns it refuses to adapt and keep up.

Last night, the Eagles won a playoff game on the road right after the Cowboys won a playoff game at home. Sure the Giants were at home, but they’ve won 2 Super Bowls since we’ve last won a playoff game. Little Weasel Piggy is a sorry excuse of a man and owner who has ruined this once great franchise and reduced us to nothing but a joke around the league. Now we sit and watch our rivals prosper while Bruce Allen still has a job. And there’s a part of Redskins fans that see it and just think “good”. That think Dan Snyder deserves this. That’s how bad the indifference has gotten, where we hope the Cowboys winning makes Little Weasel Piggy recognize that he is the problem.

Will anything finally change? Doubtful. LWP only hires yes-men. When he hires guys that question the status-quo, he fires them unceremoniously either the same year or the next. Nobody that has ever questioned him has survived in this organization. He will never give a GM full control to properly run a football team. LWP is a disgrace to this team, to football, and to all man kind. 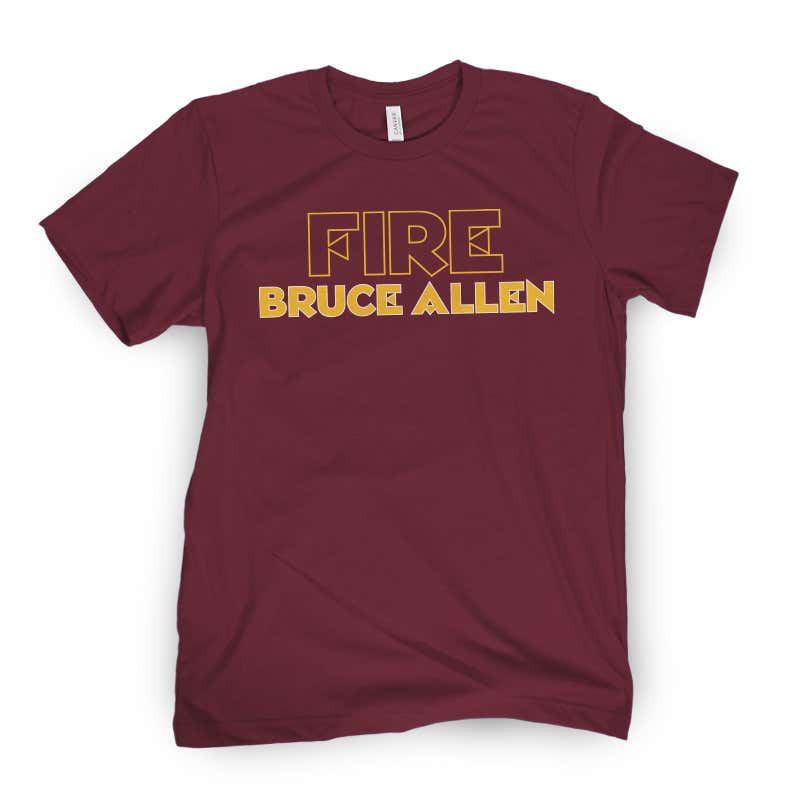