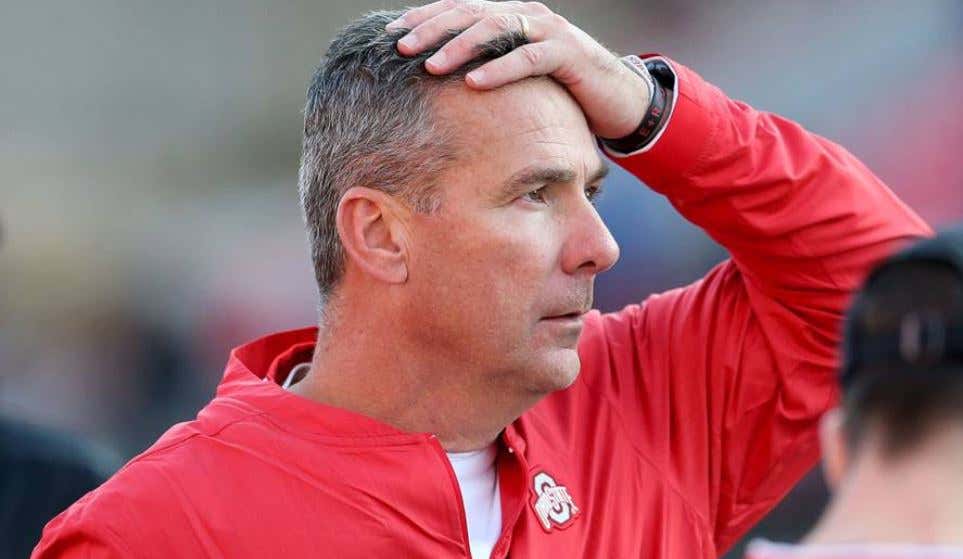 Listen I know this sounds crazy. I thought it was crazy at first too. I mean Urban Meyer has a gambling problem? That he has overwhelming debt? That’s the reason he’s being forced out at Ohio State? Nah, it couldn’t be true….could it? And then yesterday happened. Ohio State flat throwing the Rose Bowl in the 4th quarter. Blowing a 25 point lead and giving Washington one of the great back door covers of all time. An Ohio State guy flat falling down while returning at 2pt conversion INT like Urban Meyer shot him from the rafters. I’ve literally never seen anything like it. It really makes you think. I mean would it be that far beyond Urban to throw this game on the way out the door to pay off his gambling debts? He’s proven he’s clearly willing to do whatever it takes to help his own interests at the expense of morality, ethics and women. So maybe there is something to this rumor after all? Who knows? All I’m saying is that it’s my experience where there is smoke there is generally fire and in this case there is a lot of smoke and unanswered questions.