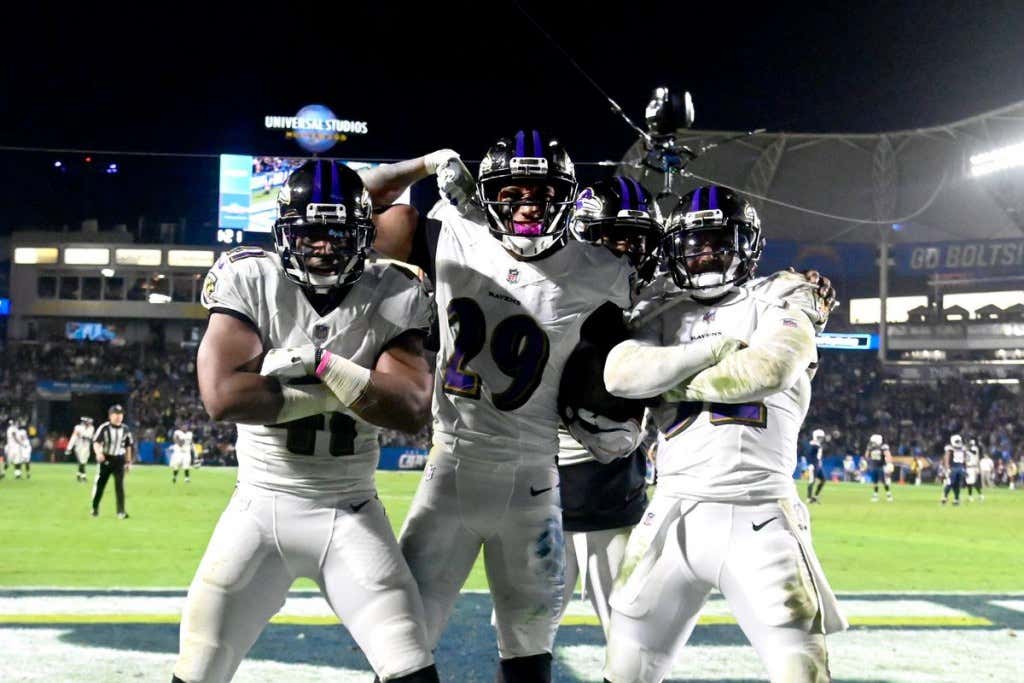 It’s time. This is the day we’ve been waiting for. The division is right there in front of us for the taking. Don’t need any help, don’t need to slip into the playoffs. We took care of what we needed to last weekend, and so did the Saints. That leaves us with the opportunity at home to right a lot of wrongs of the past and earn ourselves a home playoff game for the first time since 2012.

Yes, we had a similar opportunity last year to beat a division rival at home and earn ourselves a spot in the tournament. And yes, we fell flat on our faces in a big way. But this year is different. It feels different. Last year we were kind of floundering heading down the stretch. It was a wild card spot up for grabs, and it somewhat felt like we were sneaking into the playoffs by virtue of just being the last man standing. I mean hell, it was the BILLS who ended up getting the spot. But like I said, this year feels different.

The way we knew our work was cut out for us and went into San Diego and flat out DOMINATED a very good Chargers team in their own barn proved something to me. They were laser focused on going out there and taking it. They weren’t going to feel sorry for themselves they way they easily could have after that Chiefs collapse a few weeks ago. They weren’t going to sit back and hope something fell in their laps. It was a statement win in so many ways, and that’s why I feel great going into this game today.

Sure, Baker Mayfield has been playing some pretty good ball. The Browns are seeming to figure it out and this is basically their Super Bowl. But the Ravens have found their identity and are sticking to it. It’s suffocating defense and a refusal to let the opposing defense get off the field without at least getting hit in the mouth 3 times. It’s physical, pound the rock football. The kind of football we love and crave in Baltimore. In 6 weeks, nobody has been able to figure out how to stop Lamar and the zone read. The Browns are not about to be the first. They rank 24th in the league in rush defense. Plus they’re missing Denzel Ward, who caused us fits earlier in the year.

I haven’t even touched on our own defense. The Ravens have had to go up against a top 10 offense in 4 straight games. This is how they fared.

That’s pretty damn dominant. Take out the 58 yard OT drive by the Chiefs, and they’re well below their season average of 426 YPG. Regardless, the Browns offense is not up to the level of those teams I just listed. 3 of those games were on the road too. The defense is playing out of their minds right now against offenses that aren’t used to getting hit in the mouth. So just imagine a lesser offense going into a raucous building who’s hungry to see their first division title in 5 years.

I’m sure it’ll be a low-scoring affair, which means the Browns will hang around a bit longer than we’d hoped. Like it or not, that’s the nature of the style of football we play. If it was easy, everybody would do it. But this is our opportunity. We’re going to go out there and take it. Time to stomp on the throats of the Browns and the Steelers. Gonna be a day to remember in Baltimore.