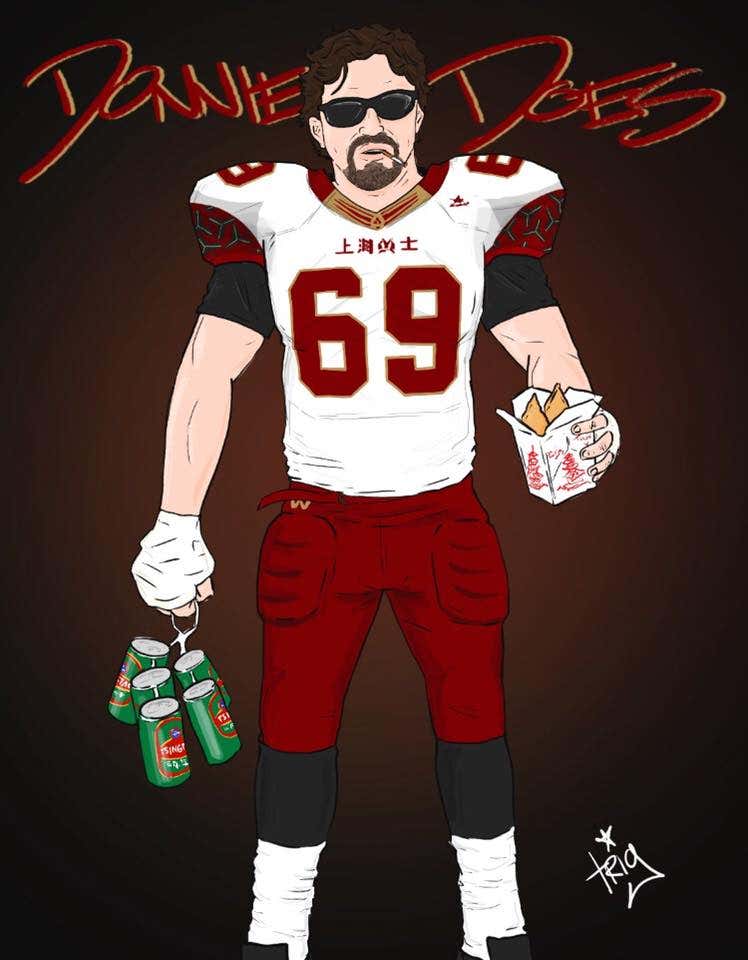 Hope everyone had a wonderful Christmas and Chanukah. I’d say the same about Kwanzaa but I’ve yet to meet someone who celebrates it (all my black friends just celebrate Christmas unless they’re  Jehovah’s Witness, in which case they don’t celebrate anything. However, if you do celebrate Kwanzaa just let me know and I’d be happy to throw it in the blog.) As the year comes to a close it’s time to look back on 2018. I put out two videos a week most of the year so some of them get lost in the rough. For those of you who missed some this blog will essentially just be me tooting my own horn and rounding up my 10 best pieces of content from the previous year.

I almost decided to censor the image of the ear stone that gets removed from ear canal as I thought it would be too unsettling for most viewers. Luckily, I was advised against it and as it turns out, gross ear cleaning GETS THE PEOPLE GOING. This vid probably has the most views on youtube of any video I put out this year. Sick fucks.

9. Groundbreaking Drug Coverage:
I did some drugs this past year so you guys never have to. Pretty selfless imo.

I interviewed a North Korean defector for Barstool SPORTS. That’s a sentence I don’t think anyone here would ever imagine reading in a million years but it happened. I think I was able to cover a very sensitive situation in a fair and balanced manner that both the left and right could get behind. I also took a little trip to the DMV and avoided getting arrested which was a HUGE win for me.

7. Groundbreaking Rough and Rowdy Promotion
When Loud Sean asked me to travel to Youngstown Ohio to film some promo material for RnR4 I was less than enthused. I’m used to big time assignments in Thailand and South Korea, Middle America can KICK ROCKS! However, my two days in Youngstown ended up being one of the more culturally enriching experiences of my career. I spent one day  with an underground rapper recording and filming an RnR Anthem,

and the other with a bunch of Amish folk.

I had been scouring the globe trying to learn about unique cultures but had forgotten about the ones in America’s backyard (AKA Ohio). Definitely an eye-opening experience. Huge shoutout to Logan for filming this shit with me.

I wasn’t confident I’d be able to find enough content for a video with only a day in Amsterdam but boy was I wrong. Nothing in this video was exaggerated, tripping on magic truffles on a crowded canal cruise filled with senior citizens really is as uncomfortable as it looks. However, upon closer inspection the prostitute who I thought recognized me may have just been saying “Hi darling” and not “Hi Donnie”. Not sure if I should be relieved for disappointed.

This was my first attempt at creating a cooking show and thanks to some top notch editing by my guy Tom Leigh, I think it came out pretty damn good. It’s pretty much Top Chef but neither the contestants or judges have any culinary expertise (besides my intern Chef Donny who handed me my only L). In my 3 Round showdown against the $20 Dollar Chef I got that W but it came at a price. I had to lie about my Dad being gay 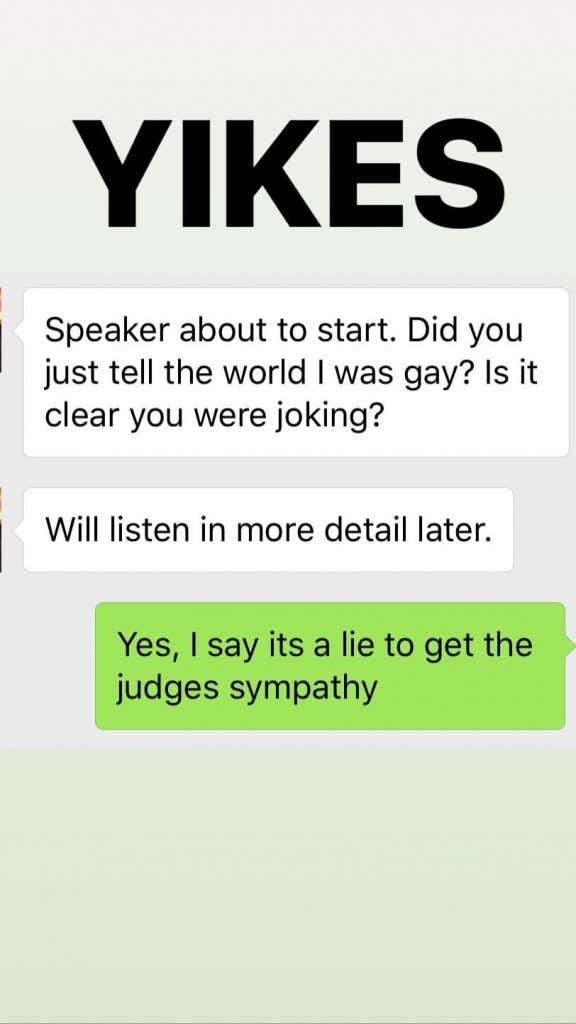 and then insinuated he’s actually an alcoholic who used to beat me every time I didn’t get on base in little league. He still hasn’t forgiven me for that but as they say “Winning Over Family”

I showed up at the Olympics with nothing planned and zero media credentials and still think my coverage gave NBC a run for their money. One of my proudest accomplishments was spin-zoning USA hockey getting their ass whooped by Russia into an entertaining video.

Another highlight from my time in South Korea didn’t even involve Olympic Sports but rather something called “Trout Fest” that I stumbled upon.

Catching a trout with your barehands in sub-zero temperatures is the equivalent of “earning your pinstripes” in the content game.

The video that set the Irish sports world on fire. For real this video went viral back in Ireland which I did not expect. Hurling remains one of the most difficult yet fascinating sports I’ve ever witnessed and I was happy to teach more Americans about it.

2. Donnie Does The Miracle in Moscow

My trip to Moscow sucked. My mini-documentary on China’s only KHL team facing off against The Red Army team did not. That’s how you turn Vodka into a White Russian my friends.

My 9 chapter docu-series on joining an American football team in China is by far the best piece of content I’ve ever made. You can watch the series in it’s entirety here but below are a few of my favorite episodes.

You couldn’t script a better villain than the hardo who tried to fight me before this game.

Scored the first touchdown of my football career in this video. Then went to a glorified prostitute bar in full pads where everyone treated me like a God until a 60 yr old British dude got jealous and tried to fight me. Probably one of the best days of my life.

Thanks to the YIPS, ya boi got some jewelry.

It was a huge weight off my shoulders admitting that I’ve tried crystal meth before. If any of you guys reading this have any skeletons in your closet I recomened putting them into musical form and sharing them with the world. It’s cathartic.

The first time I came face to face with my own mortality.

And that’s a wrap my friends. Hope everyone has a great New Years and starts 2019 off with a BANG. ZAI JIAN! (that means “See you later” in Chinese)