Tyler Trent is on his way to the Music City Bowl thanks to a lift from Indianapolis Colts owner Jim Irsay.

Trent, an avid Boilermakers fan suffering from osteosarcoma, will be in Nashville, Tennessee, to serve as honorary bowl captain when Purdue plays against Auburn in Friday’s American Mortgage Music City Bowl. Trent and his family posted pictures on Wednesday thanking Irsay for lending them his plane for the trip.

Trent is a former Purdue student suffering from a rare form of bone cancer that is now in its terminal stage. Trent discovered the disease when he was 15 years old, recovering after nine months of chemotherapy before it came back two years later.

He received the Disney Spirit Award earlier this month and was on the sideline during Purdue’s 49–20 victory over Ohio State in October.

“I am extremely grateful that even though I had to endure that grueling pain and surgery, and later in the week spent an entire day throwing up and running a fever due to the surgery, I was able to attend that football game with my family and experience all the love and support,” Trent wrote on Monday. “Not only from Purdue fans, but from across the nation, including Ohio State fans.”

“Though I am in hospice care and have to wake up every morning knowing that the day might be my last, I still have a choice to make: to make that day the best it can be,” Trent added. “To make the most of whomever comes to visit, texts, tweets or calls me.”

Trent will join the teams on the field for the coin toss Friday. Kickoff between Purdue and Auburn is set for 1:30 p.m. ET.

Sometimes you need to put football aside and realize that some things are bigger than sports. Tyler Trent’s story is incredible, and the strength, courage, and positivity he has shown throughout his battle with bone cancer is nothing short of inspiring. Imagine waking up every morning “not knowing if that day might be my last” and still being able to smile. Now Tyler is smiling his way to Nashville for the Music City Bowl. Shout out to Colts owner Jim Irsay for making this entire thing happen by allowing Tyler’s family to fly down on his private jet.

Tyler will serve as the honorary captain in Friday’s game against Auburn, in which the Boilermakers are 3.5 point underdogs. Say what you want about the talent on the field or the almighty SEC, but there is no doubt in my mind that Purdue is covering this game with Tyler Trent on the sidelines. Trust me. I know all too well the power to inspire and motivate that this kid has. 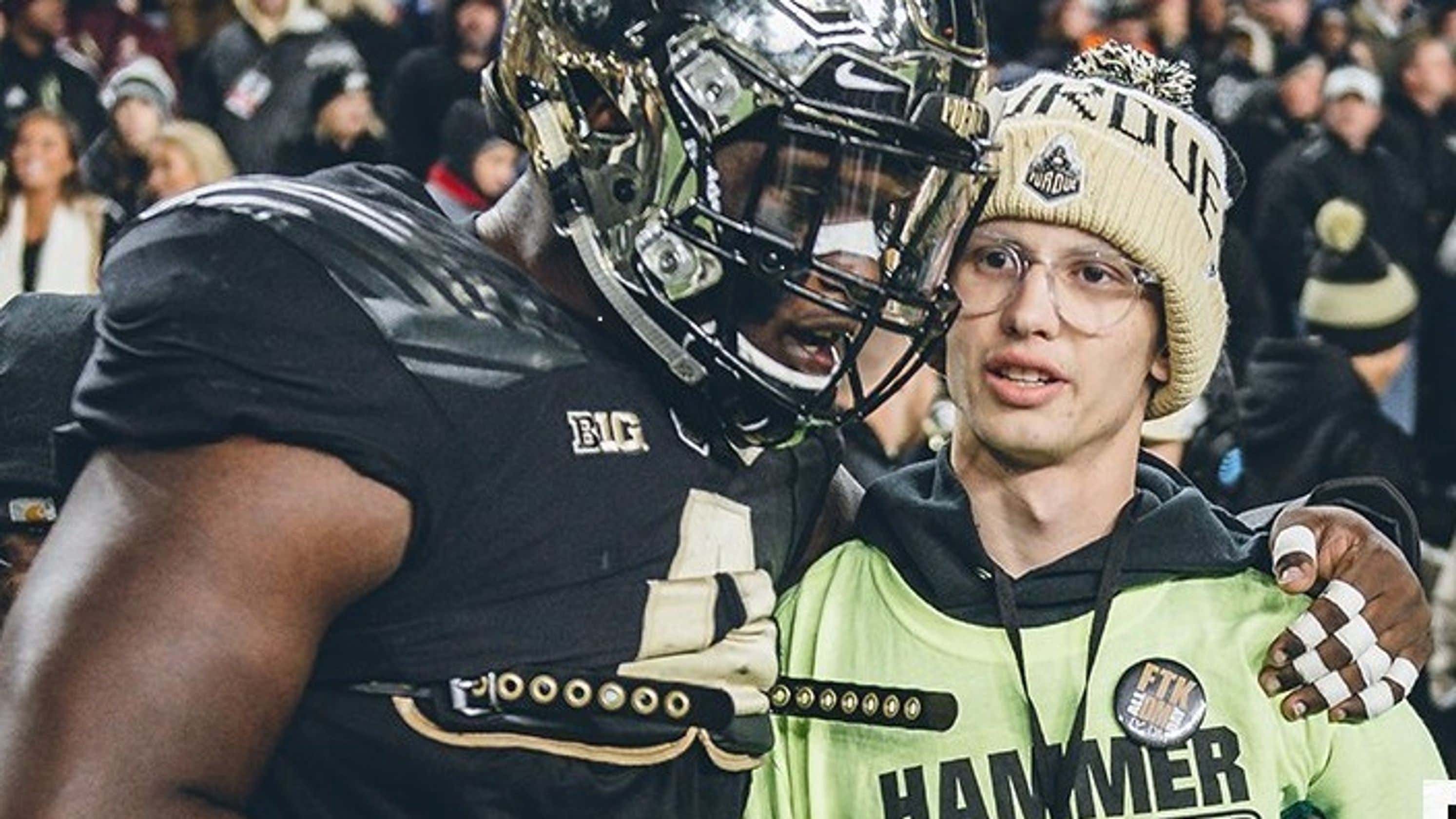 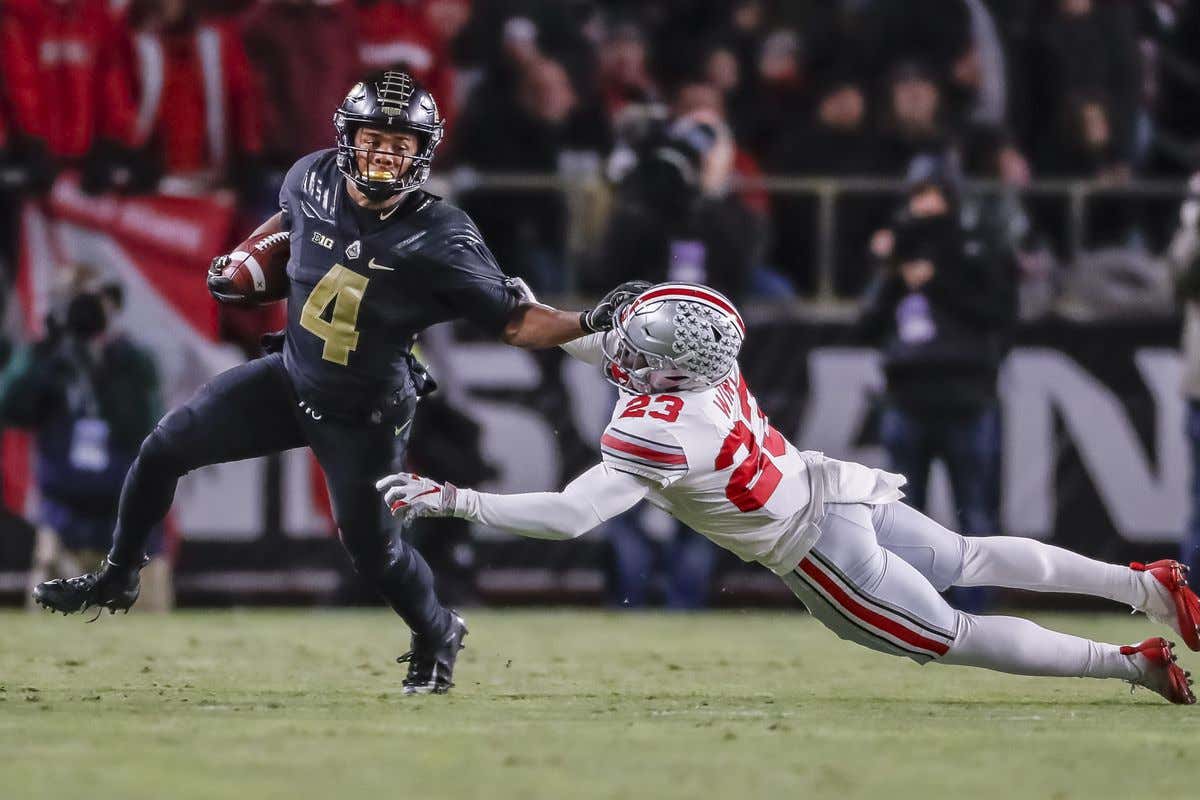 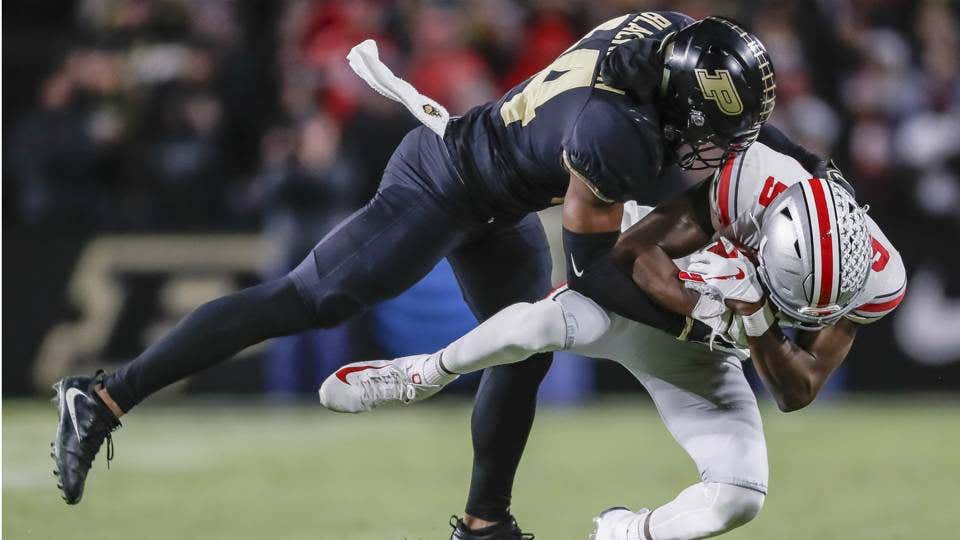 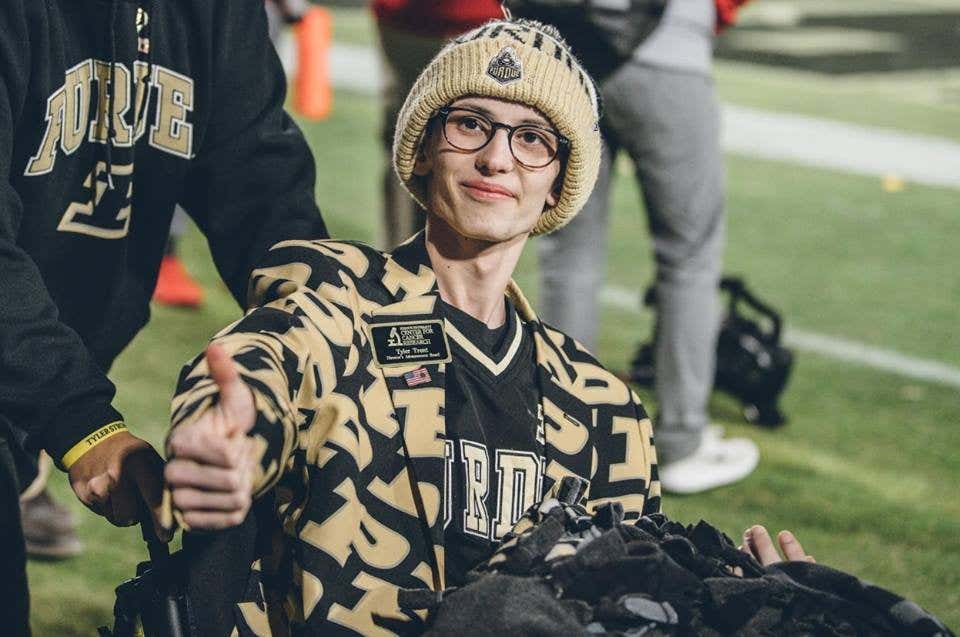