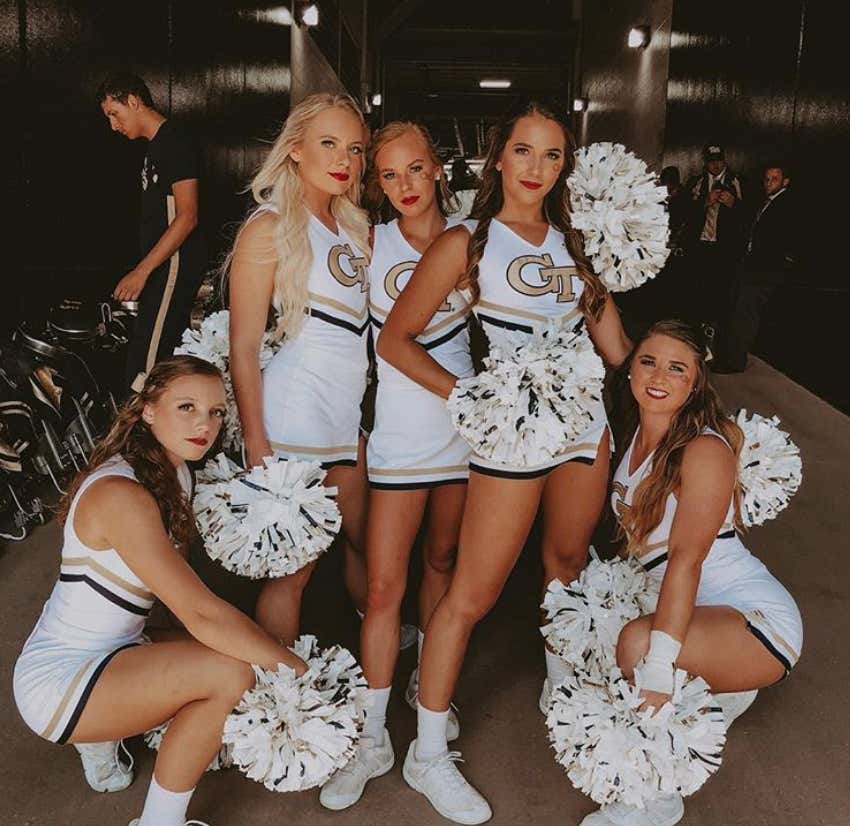 This is one of the saddest bowl games every year. Formerly known as the Motor City Bowl, the Quick Lane Bowl is played at Ford Field. After a successful year, 200 football players are rewarded with a trip to…..Detroit.

I once went to the Motor City Bowl in 2004. UConn took down Toledo 39-10 thanks to Larry Taylor and Dan Orlovsky. It was the greatest moment of my life. Dan Orlovsky gave me a high five after the game. It was caught on ESPN and my friend recorded it. When I went to school a few days after it I thought I was the coolest kid ever.

Anyways, onto this game. There is a motivational edge here. Today will be Paul Johnson’s last game as coach for the Georgia Tech Yellow Jackets due to retirement. His tenure in Georgia hasn’t been road bump free, but there’s no indication that Georgia Tech doesn’t want to show him out with a victory:

On the other side of the ball, Minnesota will be without their star LT Donnell Greene who is going to be replaced by a TE (lol). They’ll also be missed star LB Blake Cashman. That’s bad news for a Minnesota team that has already had a substantial injury report throughout the season.

Minnesota has struggled against the run all season, ranking 101st in rushing S&P+. That’s less than ideal for a team going up against a triple-option attack that has ran the ball the 3rd most in America all season.

Minnesota is kind of a mess right now. A handful of players have been suspended for this game. 5 of their best players are out. They are playing a bowl game not too far from campus. PJ Fleck has most likely focused on his recruiting class than this game. Paul Johnson, on the other hand, has done nothing but think about Minnesota. 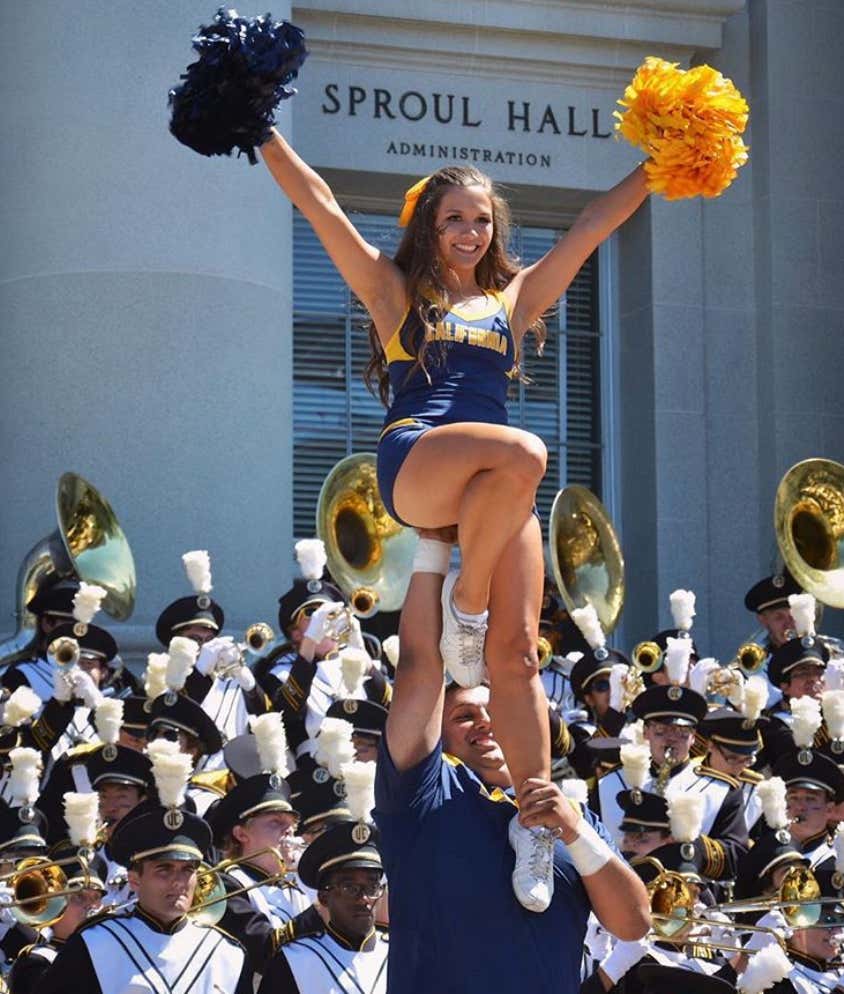 Army/Navy’s total closed at 38.5. TCU & Cal’s total currently sits at the same number. It makes sense looking at these two teams. Cal’s defense ranks 12th in S&P+, TCU’s ranks 23rd. Both of their offenses 121st and 99th respectively. This is your grandfather’s bowl game, but it’s named the Cheez-It Bowl, which he would hate because bowl games used to matter back in his day.

We aren’t going to see a lot of points, so the little things will matter in this game such as special teams. TCU has had the 9th worst special teams all season, while Cal has had the 20th best. We’ve already gone over Cal having the better defense. TCU’s offense barely beats out Cal in a matchup of turrible, so I’ll be taking the nerds in this game.

TCU will be starting Grayson Muelsteino, their third string QB. Their starting RB will be out as well. It could be a long night for the Horned Frogs on offense. This is Cal’s first bowl game since Jared Goff was on campus and a big stepping stone for Justin Wilcox. TCU is used to big-time bowls, not the Cheez-It bowl.