Just a power move from Urho Vaakanainen. Up 4-2 against Canada? (Albeit a pre-tourney game) Yeah sure let me sign that for you. 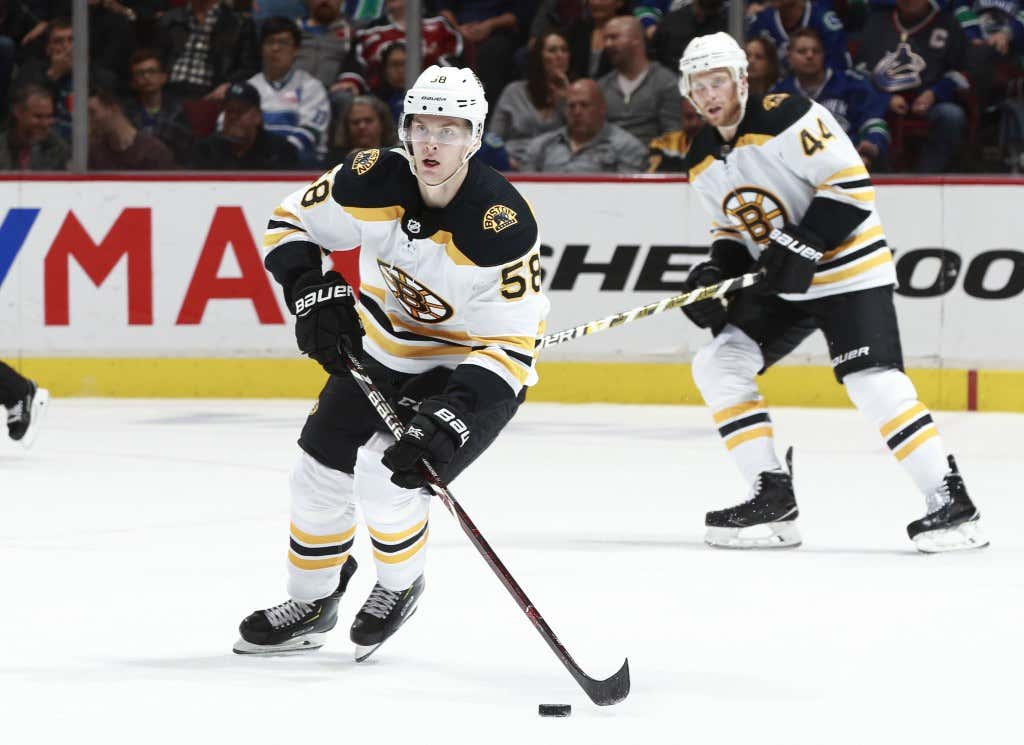 The 19 year old made the Boston Bruins out of training camp, but hasn’t played since late October after suffering a concussion from a nasty elbow from Mark Borowiecki.

The B’s have four other players at World Juniors – Daniel Bukac and Jakob Lauko on the Czech Republic. Kyle Keyser on Team USA. Pavel Shen is on Russia’s squad, and Jack Studnicka made Team Canada.

World Juniors kicks off on Wednesday, December 26th. Inject this song into my veins.