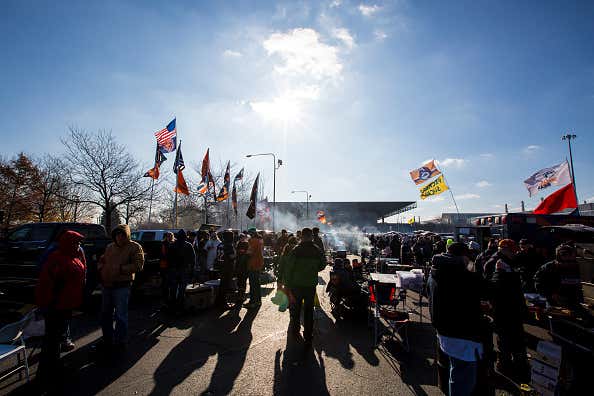 This is kind of a trick question because I imagine being a 49ers fan blows tremendously. Nevermind the 12-45 record since 2015. Nevermind the emergence of Nick Mullens being taken even somewhat seriously or that the city itself is ovverrun with the worst kind of postmodern, progressive elite class of inhumane jagoffs. Never mind any of that.

I’m talking simply about the practical experience of being a 49ers fan vs being a Bears fan. Your stadium is conveniently located 43 miles due south of anything that resembles San Francisco. 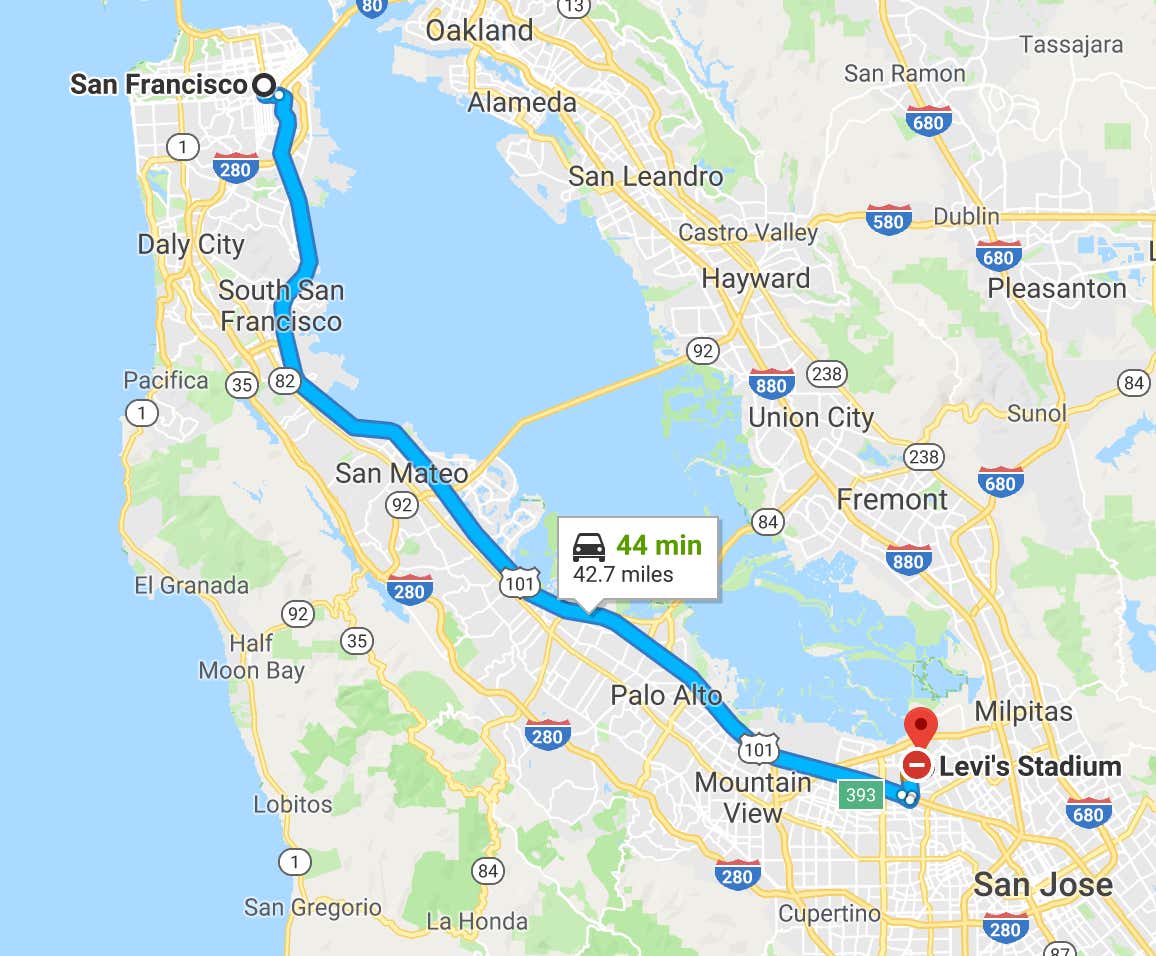 Bears fans imagine driving to Joliet for HOME games. Fuck that noise. I need my stadium in my backyard. Out my front window. Directly off a routine subway stop with unbridled access to several watering holes WITHIN city limits. None of this is rocket science, just basic blocking and tackling which is why Chicago gets it right and the San Francisco 49ers don’t. We’re talking about the softest city in America reaching the softest fan base in the universe. I’m not a tailgate expert but you can imagine Levi’s Stadium is a mixed bag of local wine tastings paired with artisan whatever the fuck those people like.

Personally, I’m an italian beef Miller Lite / Coors Light enthusiasts that prefers the company of his comman man. I like a good mustache and my police officers on horseback. I like the 18th street bridge and the thousands of amazing characters that come with it. Don’t get me wrong I’ll take San Fran’s weather but you’ll be hard pressed to see those cream puffs beat this effort: