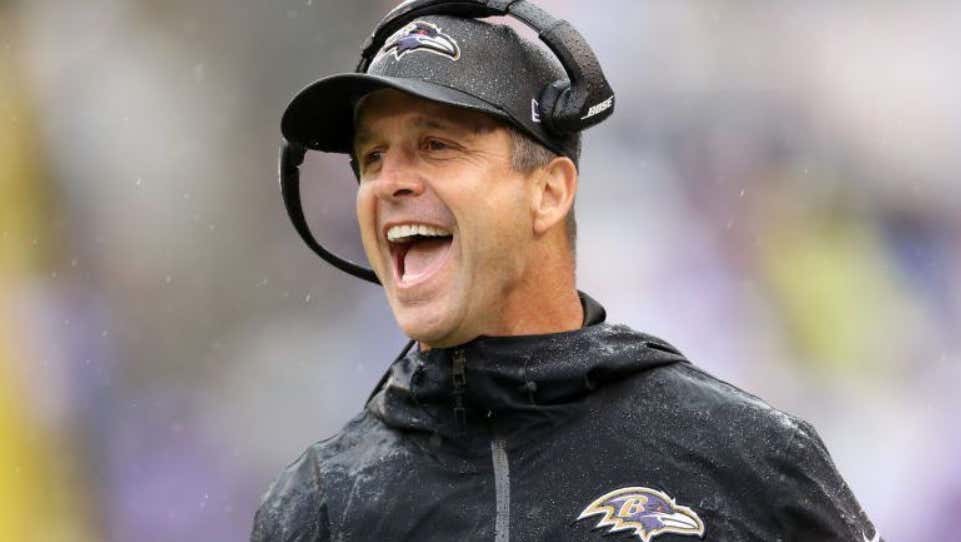 Fantastic news. Interesting timing in that it comes on the eve of the biggest football game of the year, but that might be the entire point. A vote of confidence as we head into the lion’s den with the odds stacked against us.

Many organizations make changes just for the sake of making a change. When things aren’t going well, they remove the head coach just to shake things up and appease the fan base. The Ravens aren’t one of those organizations. They understand the value of longevity and continuity. They know they’ve got one of the better head coaches in the National Football League and they’re not just going to throw him in the garbage just for the sake of doing it.

Yes there’s been a persistent trend of disappointing finishes for the Ravens. Year after year they seem to just fall short of making the playoffs, leaving everyone months to ponder what decisions might have been made throughout the 16 game schedule to yield a different result. It’s been tough and I’m as frustrated as ever, as it looks like this year might bring us more of the same.

But Harbs’ resume speaks for itself. He’s obviously a Super Bowl winning coach. 112-77 career record, including 10-5 in the playoffs. Never once gone one and done in the postseason. Only 1 losing season in his 11 years in Baltimore. Those facts are self-evident. But the biggest bottom line for me is that teams would be knocking down his door the second he hit the job market. The kinds of organizations that are in the cycle of hiring and firing coaches every other year. Why in the hell would we subject ourselves to the possibility of joining that group? You’d be hard-pressed to find somebody on the market better than Harbaugh. It’s my belief that they hit a home run of a hire when they fired Billick and took in Harbaugh, and doing that again would be against the odds.

Continuity is key. Especially when you’ve got a changing of the guard at QB where Lamar Jackson has spent most of the year getting accustomed to playing football under the watchful eye of a great head coach. To force him to adapt to a new coach’s systems and mannerisms would be silly. I’m glad we have an owner in Steve Bisciotti that gets it. Hell, the guy built an empire of staffing firms so he clearly understands the value of human capital. I’m glad that translates over to how he runs his football team.

Win or lose tomorrow, we’re gonna have more Harbs in 2019. I promise that that is a good thing.