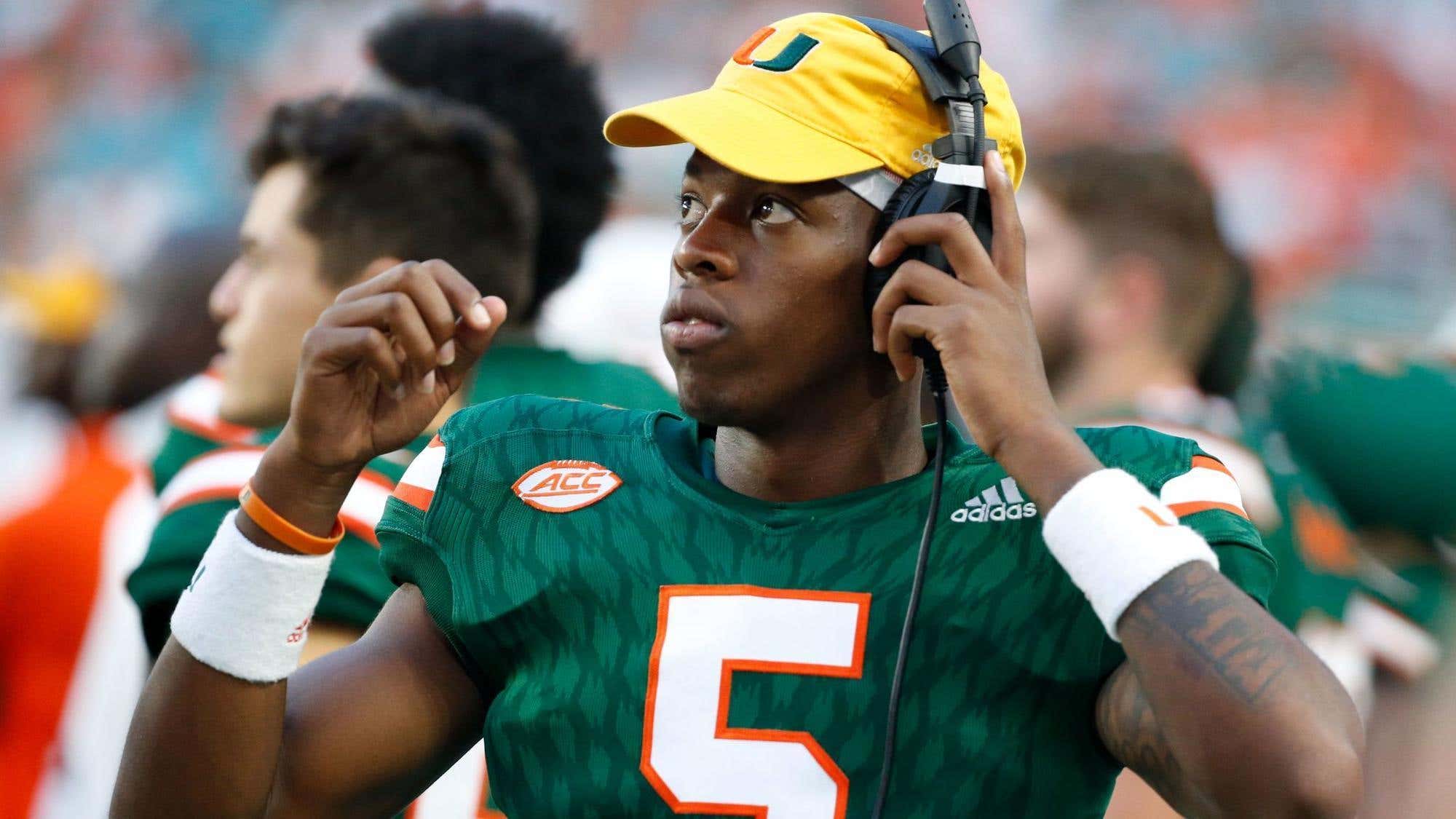 A sexually explicit video posted on Hurricanes quarterback N’Kosi Perry’s Snapchat story had University of Miami students talking and sharing the post during the final weeks of the semester, but on Friday the UM Athletics Department would only acknowledge that the salacious 10-second video was “inappropriate” and would not confirm if Perry was in the video.

Soooo, you are telling me, the starting QB for Miami is out here posting “inappropriate” video on Snapchat? Please, tell me more.

The video appears to show two nude people having sex. It was posted on Perry’s Snapchat within 15 hours after the Hurricanes’ 49-24 victory over the Toledo Rockets on Sept. 15. However, a screen recording of his Snapchat story from that day resurfaced among the Miami student body in late November.

Ahhhhhhhh. The U is back, baby. Forget the turnover chain. This is going back to their roots and when I say that, I mean three leg Greg roots:

This isn’t the first time N’Kosi Perry was in some hot waters over his social media. Earlier this year, this video surfaced:

Wonder where he got that money? Maybe Uncle Luke and 2 Live Crew? 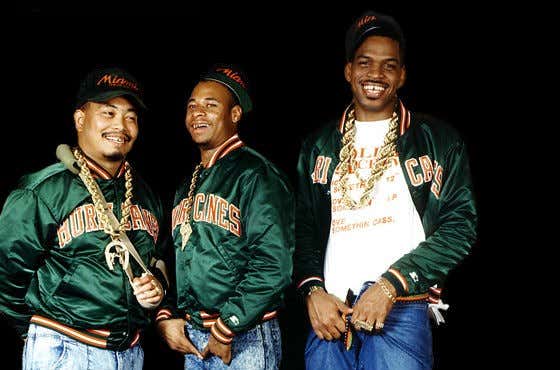 This video came out in September but has resurfaced this week for whatever reason. Perry is with the team traveling for the Pinstripe Bowl.