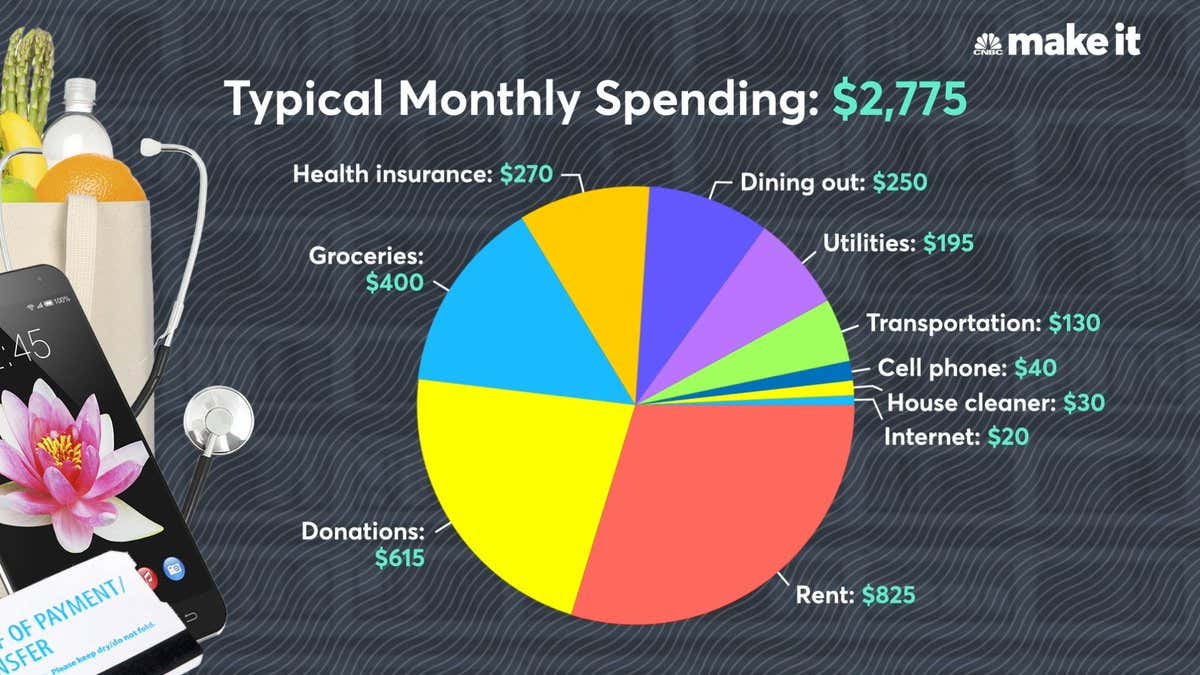 Let’s start with the obvious, “what in the wide world of sports are you talking about?”

In fact, I would be shocked if most people under 40 donated 615 dollars all year. The fact of the matter is that you just cant afford to give away that much of your own money in that age bracket unless you wanna be a poor using cricket wireless or something.

Where in the fuck do you a cell phone that cheap? Is it the kinda phone that you have to tell your friends, “dont text me photos. I’m almost over my limit.” Because no one has a 40 dollar phone bill unless you’re a poor on an Obama phone. Our 100k pal doesnt qualify for one of those.

Where are you going for that little of money? Are you walking to work? Are you taking the city bus like Hubbs? I hope not. Walking to work is the only way I see someone getting this done.

Candles: 3600 dollars. Seems a little low as well. It’s Christmas SZN and my house isnt going to smell like evergreen trees because of my fake tree alone. 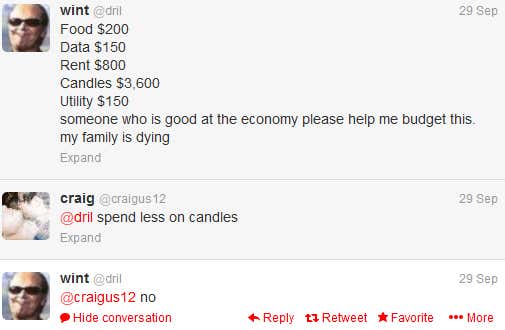 Either way, this budget is a fucking joke. A JOKE!