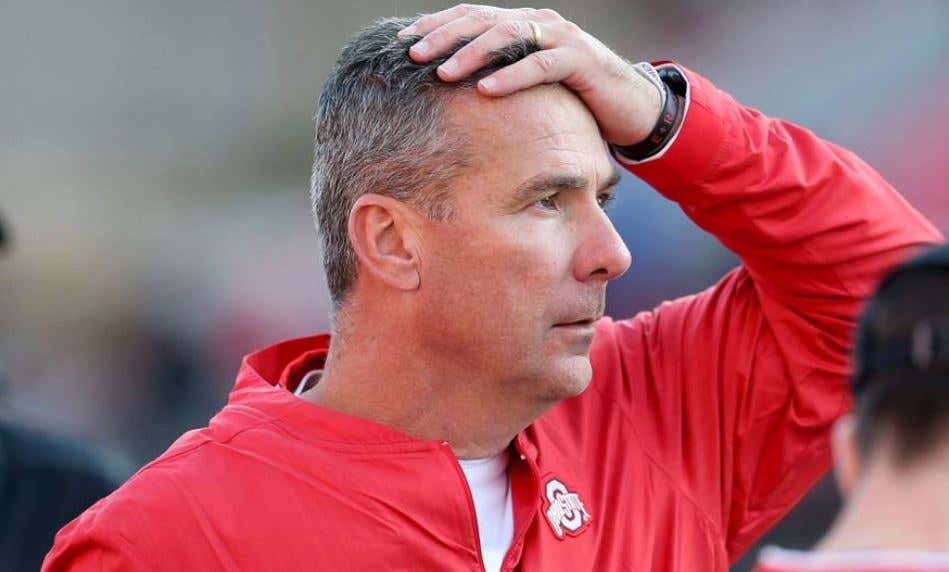 10- Urban Meyer says he plans to stay connected to the Ohio State University after coaching the Buckeyes for the final time in the Rose Bowl on Jan 1.
In a one-on-one interview with 10TV’s Dom Tiberi, Meyer said he will be co-teaching a character and leadership course at Fisher College of Business at Ohio State.

Happy April Fools Day! Oh wait it is December 20th. So what gives? How is this humanely possible? Like I know Ohio State doesn’t give a damn about morals, integrity, character or basic human decency, but really? You are really going to have Urban Meyer teach a class on character and leadership? The guy who openly turned a blind eye to domestic abuse during his tenure? The guy who has made a career out of recruiting every type of lowlife under the sun? Now he’s teaching young minds about character and leadership? It makes me want to vomit. This is a black eye not only for Ohio State, but for all of Ohio and the entire Big 10 and really America. If this is the type of stuff they are teaching in Ohio than the entire school should be disbanded.