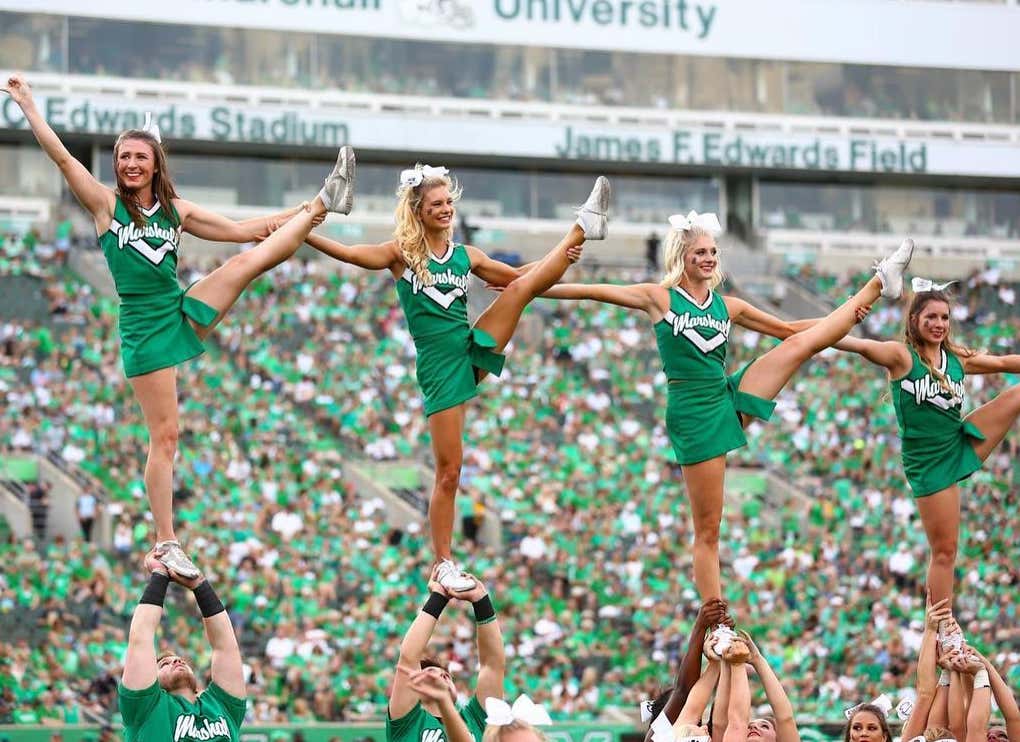 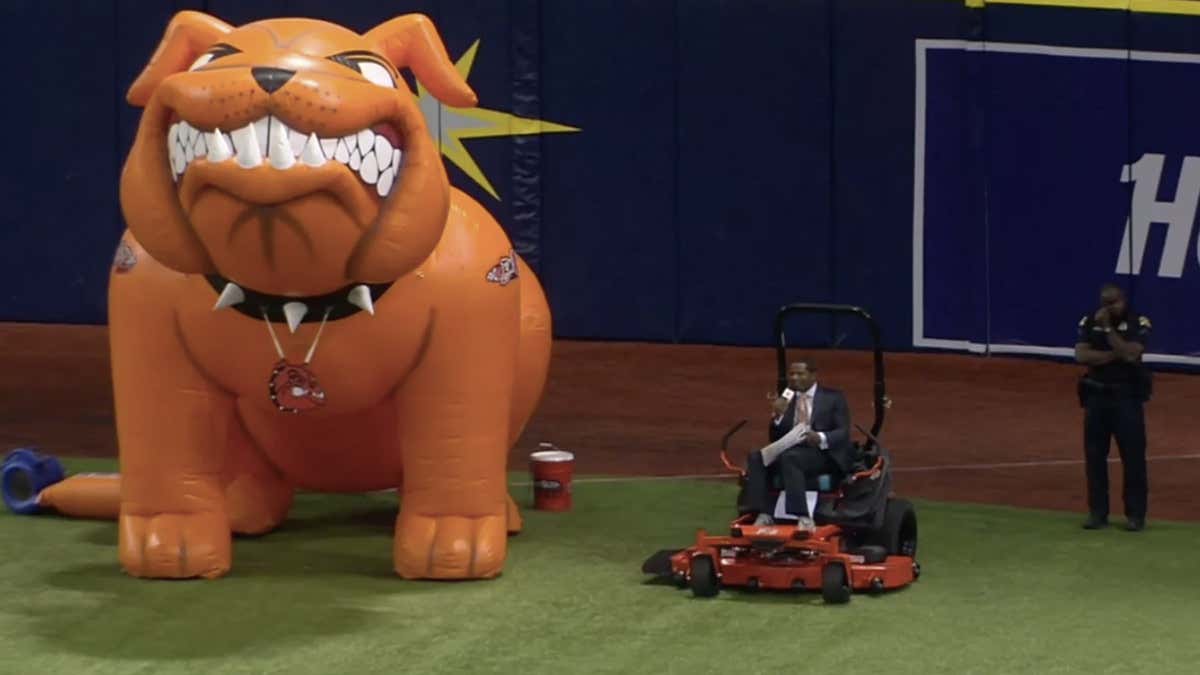 A beautiful game that inspires competition on and off the field:

Tonight we have Marshall and South Florida. Let’s start with the weather. It’s been a wet few days in Tampa Bay: 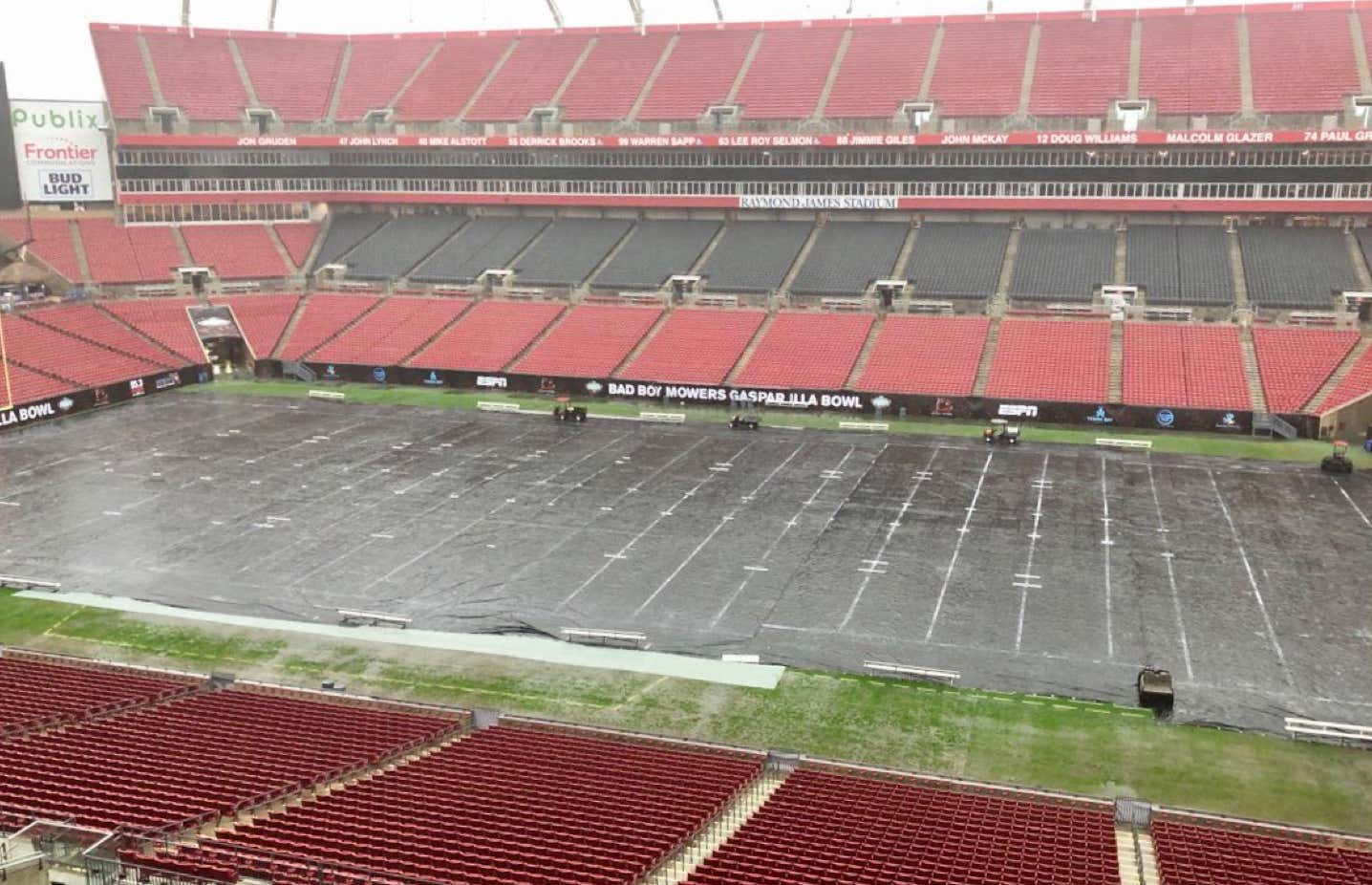 Here is the forecast for tonight’s game: 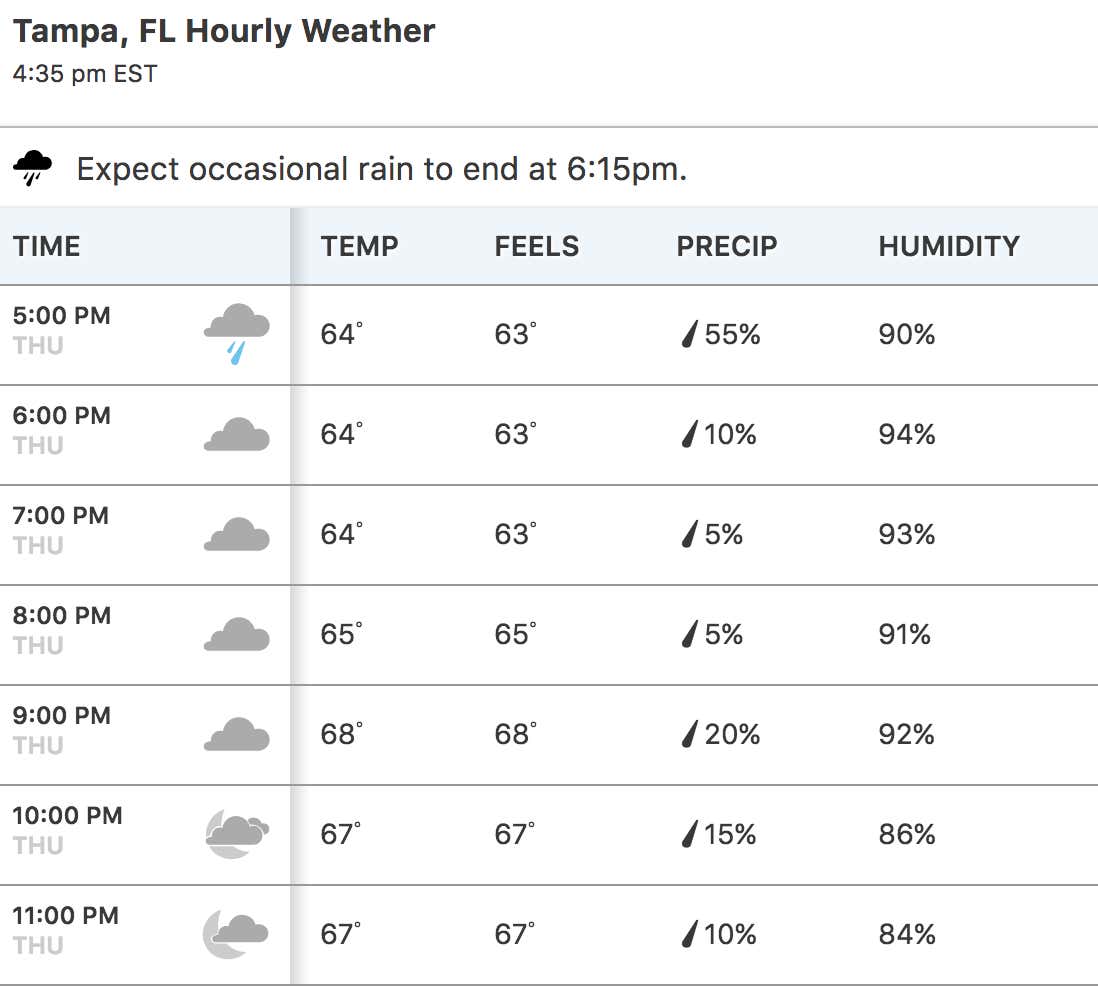 The second factor in this game is the location. Unfortunately, we aren’t playing it at the Tampa Bay Rays stadium, but instead Raymond James Stadium. That’s the home for South Florida. Bowl games are supposed to be a fun week for the team to celebrate a season together in a location away from school. For example, Marshall gets to leave West Virginia for the Florida climate in Tampa Bay and enjoy a week together before playing in a bowl game. South Florida is at home. Where they have been for the entire 2018 season, including the 5-game losing streak to end the season.

USF’s offense will most likely be without Blake Barnett tonight. He is listed as doubtful with an ankle injury.

This is bad news for a South Florida offense that has struggled without Blake Barnett and will be going up against a Marshall defense that ranks 13th in S&P+. Add on top of that a wet ball thanks to a wet playing surface, Marshall may be too much for South Florida’s offense.

I’m not thrilled with Marshall’s offensive attack, but South Florida’s lackluster rush defense (81st in S&P+) will allow Marshall to score enough to cover. This is a big game for Marshall, who loves to recruit in Florida. Marshall doesn’t get a lot of opportunities to play on national TV and will be excited to show off their skills on a national stage. Everything is pointing towards Marshall and I’m rolling with them. The under looks good too.