Well this is an uncomfortable place that I never thought we’d be. But Andi Petrillo described this time of year perfectly. The teams at the top of the league(Toront0) 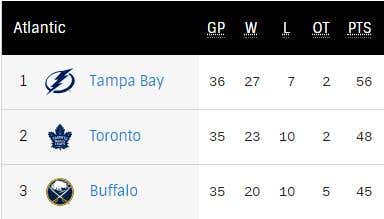 Circling around the teams at the bottom of the standings(Chicago) 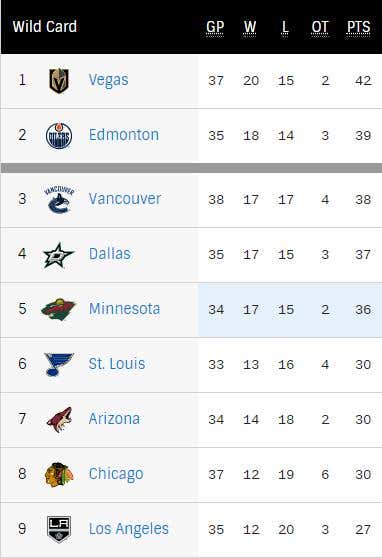 Bingo, Andi. They Leafs are good. The Hawks stink. Bad teams sell off players to good teams when rebuilding.

Craig Button’s analysis of Duncan Keith was also 100% accurate. Keith can still skate, he can still log legitimate top 4 minutes, he can mentor young defense, and his contract is favorable at this point vs what you’d have to pay to acquire a top 4 dman on the open market.

I’ve been arguing against a full rebuild. Some fans and analysts are saying “trade Keith, blow up the team, trade Kane to Buffalo, trade Toews”, just REALLY bottom out. And look it, I understand that argument. There’s actually an element of courage attributed to that line of thinking.

If you’ve been reading and following me for a long time on the internet you know that I love history, myth, religion, etc. I am BIG Indiana Jones guy because it deals with all of those things. I understand why Harry Potter is an international phenomenon. I binge watch Ancient Aliens. And while I’m not particularly religious, I do love me a good parable because there can be truth in fiction. There’s one parable in the New Testament that has a very wealthy man approach Jesus on the street. He goes to Jesus…“Buddy, I hate my fucking job. I got this business and wealth from my dad, but I’m unhappy. How do I get eternal life/happiness?”. Jesus says back, “Just quit, sell all that shit, give it to the poor, and come walk around with us. We just hang out, help people, and do cool party tricks”. Now, that has been viewed as a criticism of wealth because Jesus says to this man he has to give up his entire fortune to be happy, but I like the interpretation that says it’s a criticism of attachment. If you’re unhappy with what you have then you should give it up to pursue what is meaningful. You can’t move forward to something better in the future until you unburden yourself with the past. Which, of course, brings to Duncan Keith.

Yes, we(Blackhawks fans) are unhappy with the current state of being regarding the team. Dead last in the Central, fired the greatest coach in team history, and management that doesn’t seem to have a particular direction from one month to the next. People want a plan and that is why some argue for trading Duncan Keith(and some even suggest Toews and Kane) for future assets. Prospects and draft picks. As I said above, it does take a baseline courage to go down the “fuck it, blow it up” path. However, the line between courage and foolish is razor thin.

Draft picks and prospects are basically lottery tickets. There’s no certainty that they pan out. Edmonton, Arizona, and Carolina(among others) have consistently picked at the top of the draft over the past 10-15 years and NONE of them have been able to find success. When you tank, either on purpose or by accident, the likelihood that the draft plays out in your favor is very minimal. Just look at the 2006 draft when the Blackhawks got Jonathan Toews. Erik Johnson went first overall to the Blues, Jordan Staal went 2nd to Pittsburgh, and the Blackhawks had Toews waiting for them at #3. Can you imagine what the last ten years would’ve looked like if the Penguins had fallen in love with Toews instead of Staal? Pittsburgh would have ALL of the Cups and the Blackhawks would likely have zero. Or if in the following year the Blackhawks went with the player who had the highest rating according to Central Scouting…Kyle Turris. Again…likely zero Cups, zero rebirth of the franchise. Staal and Turris are both pretty good players. The Hawks would probably have been the equivalent of the Minnesota Wild over those years. Two solid NHL players with a very good supporting cast and the Hawks would be knocked out in the 1st or 2nd round every year. It took Edmonton roughly a million lottery wins before they found a franchise defining player like Connor McDavid and they STILL haven’t been able to win. Florida landed Barkov…another elite center…no playoff wins. If you pursue the “blow it up” route now you’re taking the first step towards a decade of darkness.

The argument for trading JUST Duncan Keith makes more sense because he’s 35 years-old. However, as I said above, all of the reasons why he is attractive to a team like the Maple Leafs are also reasons why the Blackhawks should keep him. The quickest way back to the top is with Duncan Keith, his competence, his mentorship, and his attractive salary cap AAV, still as one of the pilars of the team. The Blackhawks SHOULD be trying to win again with Toews and Kane still in their prime. I know they have all of these young defensemen coming, and I am excited about them, but they can’t have 6 defensemen under like 23 years old on a given night. They still NEED Duncan Keith to lean on in many different capacities, even if they aren’t leaning on him as much on the ice. They Hawks aren’t a wagon, but Toews, Kane, and Keith are still oxen. They can pull this team through the mud this year and back up the mountain in the next couple years.