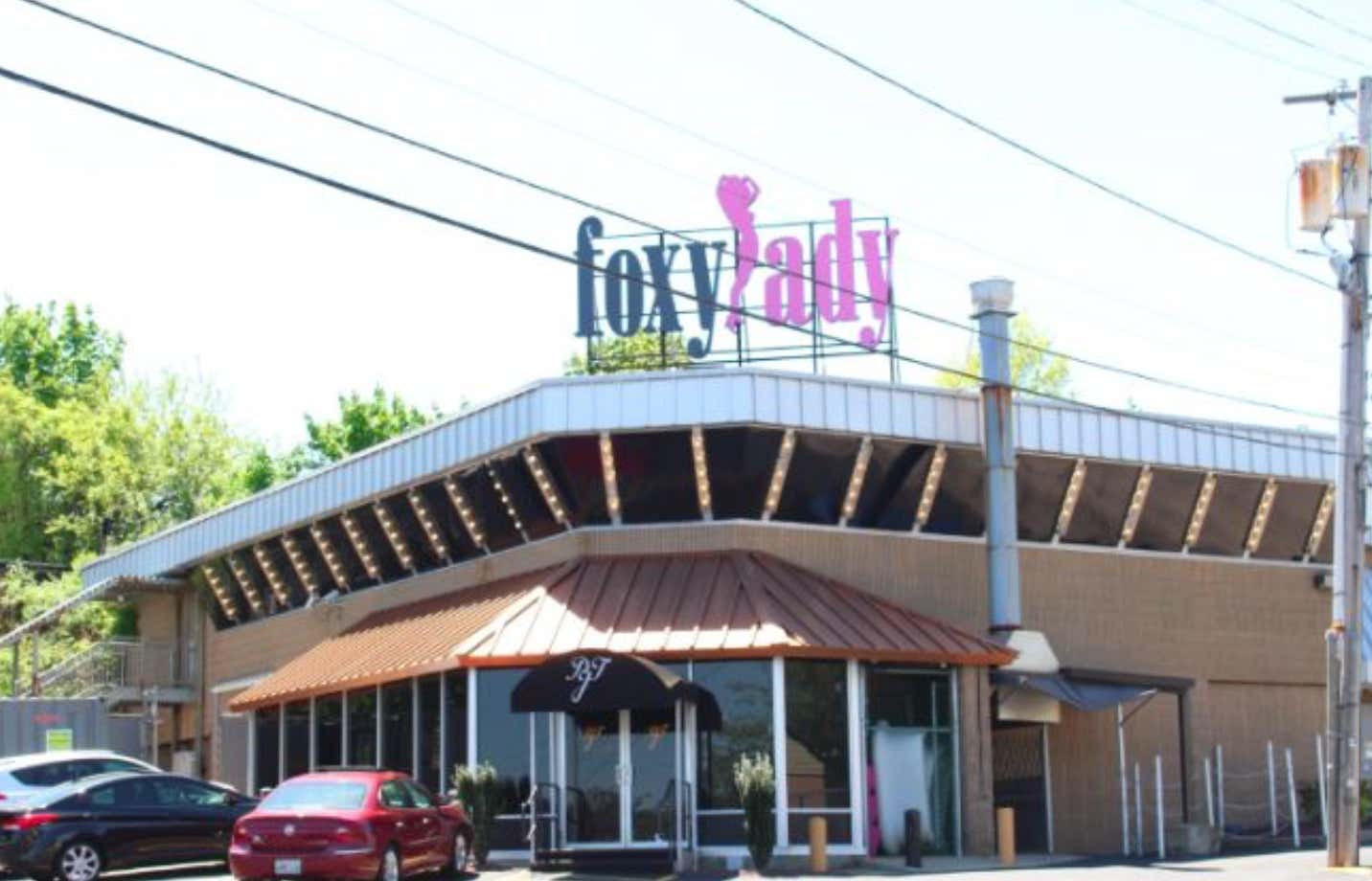 Source - The Providence Board of Licenses on Wednesday shut down the Foxy Lady for good. The owners of the strip club will likely appeal the decision to the state Department of Business Regulation. Representatives for the Foxy Lady said the club employed about 200 people.

The strip club has been closed since the arrest of three female employees on prostitution charges last week. Three officers went into the club and said dancers invited them into private rooms and offered sex for money. Though there was never any sex, it wasn’t necessary for the club to be closed. “There were offers and that’s sufficient for me to understand that’s what happens on a regular basis in that establishment,” said Providence Board of Licenses Chairman Dylan Conley.

He also said shutting the club is a matter of public safety for the women who work there.

“The nature of prostitution is a public safety threat particularly for the women involved, so I think the public safety commissioner clearly articulated that there was a threat to public safety,” Conley said.

Full disclosure, not ALL of the dancers turned out to be prostitutes- only three of them did. But as they say, where there’s gun-shaped stilettos, there’s usually fire. To be honest, I’m kind of sad that the Foxy Lady had to end this way. It was the first strip club (can’t believe I’ve been to more than one) where I actually enjoyed myself. I thought it was because the staff was friendly and well trained, but it turns out they were just trying to blow me for money.

Let’s take a look at some of the things I wrote about the place back in May:

“The first thing I noticed is that the building is sandwiched in between a bunch of houses. Why anyone would want to live in that neighborhood is beyond me.

The plus side is the neighborhood won’t have to deal with the loud music and unsavory characters anymore. Downside is that they won’t have the option of cheap drinks and free boobs whenever they want.

The only other contact I had with a dancer was when I took money off the stage, which is apparently a big no-no. I put five bucks down to get my friend a dance and when she didn’t come over I took it back. Next thing I knew she was accusing me of stealing her money. Security came over, placed his hand on my shoulder, and informed me that if I “stole” from the stripper again I’d be escorted out of the building. I wanted to turn around and judo chop him but I didn’t feel like hurting the guy.

Dodged a major bullet with that one. Turns out security were actually pimps. Which is weird because none of them were wearing depression-era Harlem-style zoot suits. 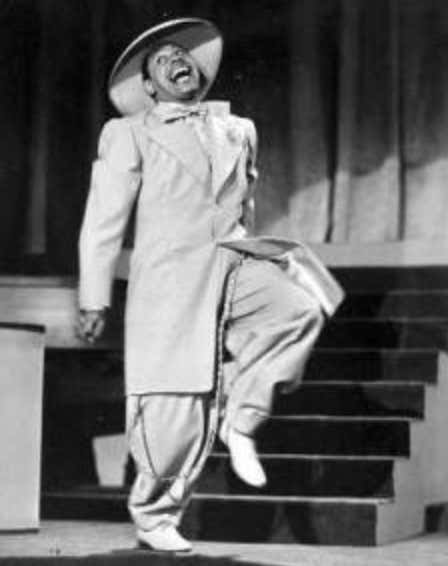 Other than that, it was a pleasant experience. The wait staff was attentive and friendly. The music wasn’t too loud. The layout made sense. My only complaint would be that it was filled with strippers. Although even they started to grow on me by the end of the night. Which I guess is their job? I don’t know.

Again, if I had only KNOWN what they were interested in doing, I would’ve GTFO of there.

In the end, I guess I respect the hustle. Not only that, The Foxy lady has been shut down like seven-hundred times before, so they’ll be back. I’m not going to let a few bad apples spoil what was a great experience. SO RIP to the Foxy lady now. And I’ll see you when you open back up.