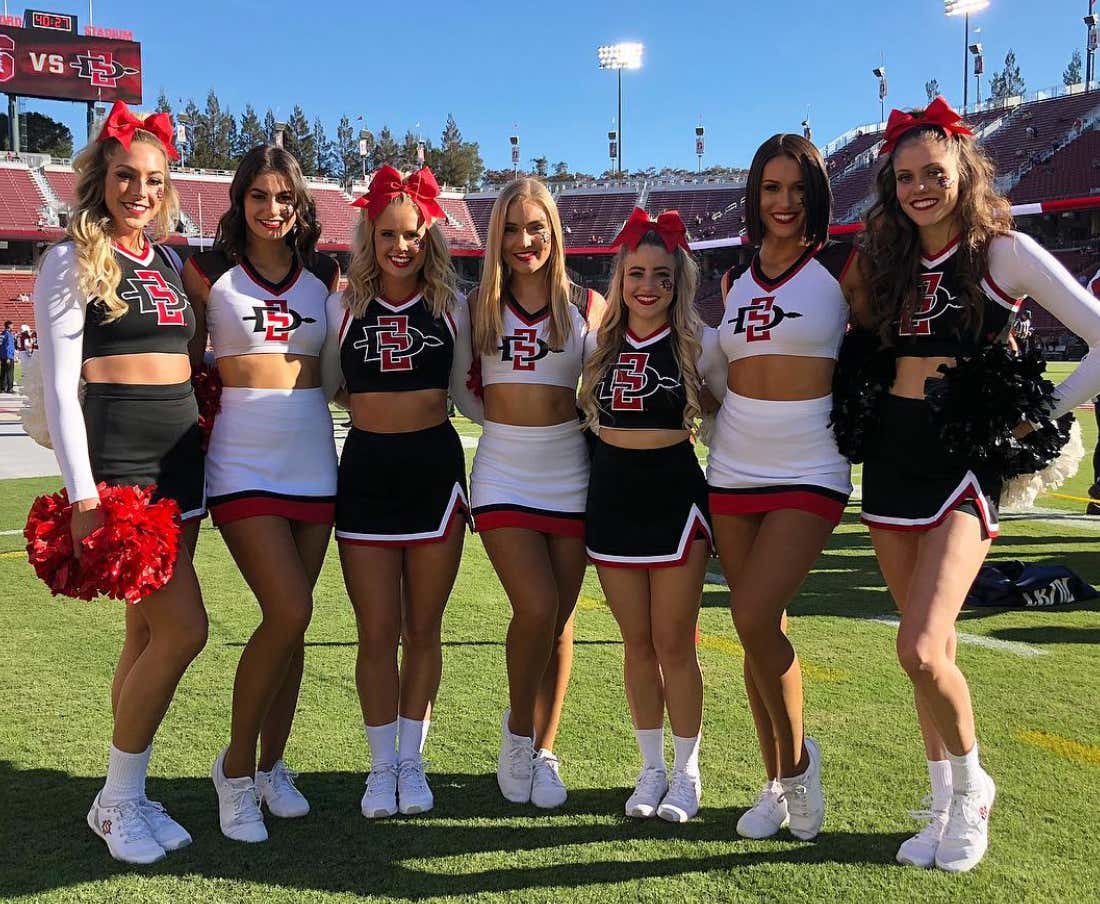 Another day, another bowl sponsored by a weird company you probably haven’t heard of. Tonight? It’s the DXL Frisco Bowl. I’m not a big man, but if I was, I’d probably like DXL a lot more than I do currently. For those of you who don’t know: DXL is a clothing store where the smallest size is an XL. You can get sizes up to 8XL in this store. It’s America down to its core.

Tonight we have Ohio against San Diego State. I’d honestly prefer if this game featured two midwestern teams. San Diego State does not personify the DXL brand, but I think I’ll be betting them tonight sooooooo whatever.

There’s a lot of money coming in on the under. I stink at totals and think Ohio’s defense is BOOTY (107th in S&P+), so I’m going to stay away from it. However, I would lean with the under thanks to San Diego State’s defense, which is why I’ll be on the Aztecs tonight.

Ohio’s offense ranks in the top 10 according to S&P+. The Bobcats run the ball the 26th most in America and rightfully so thanks to a rushing attack that ranks 3rd out of 130 FBS teams. The bad news for Ohio is they’ll be going up against SDSU’s 9th ranked rushing defense. I don’t expect the Aztecs to completely shut them down, but I do see Ohio struggling more than they usually do. I think SDSU coach Rocky Long is a defensive wizard and his 3-3-5 look is something the Bobcats haven’t seen all season.

Ohio hasn’t been tested all season either, they had the 4th easiest schedule in the country. On top of that, MAC teams have covered in just 40% of bowl games since 1980!

The wrong team is favored here. Aztecs all day, BABY! Shout out to Rico Bosco!