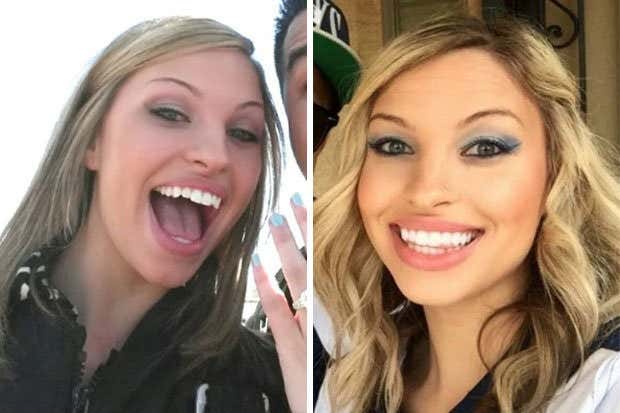 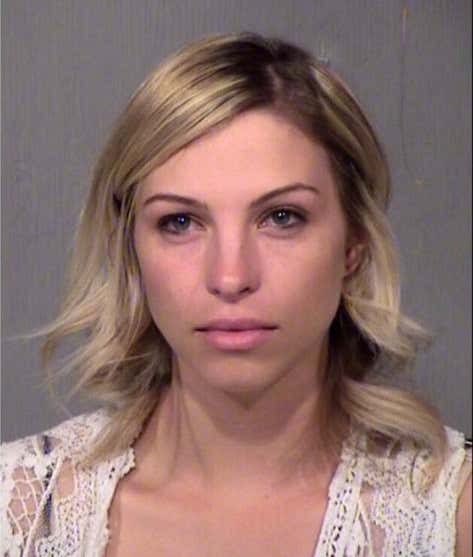 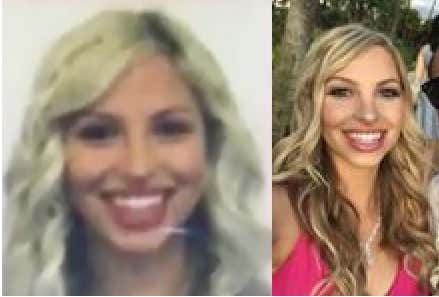 Court records say Brittany Ann Zamora allegedly had sex with a male student three times and performed oral sex on him in the classroom and in her car since Feb. 1.

The student told police that the contact began when Zamora began “flirting” with him on a classroom chat group. She sent him a naked picture of herself and another of herself wearing lingerie.

Well today Brittany is breathing the rarefied air that only the true first ballot Hall of Famers get to experience. The almost unheard of second update. New police documents have been released to the press:

In a forensic interview for police, the victim says it started when he was texting his teacher in a classroom chatroom called “Class Craft.” … The texting between the victim and his teacher then turned into flirting.

The victim says Zamora sent him nude pictures. At the time this was happening, police documents reveal the school principal, Tim Dickey, received a written statement from three female students on Feb. 7 of “issues” between Zamora and the victim. …

The victim says in his forensic interview that Zamora reached out to him at midnight, drove out to his grandparents’ home where he was, and then waited for him to sneak out. Another encounter happened on school campus after a school talent show. According to detectives who spoke to the victim’s parents, there were at least four sexual encounters. …

The victim’s stepmom says she noticed her son was acting oddly and wanting to shut his door at night, so she installed a parental app on his phone called Sentry.

Documents say the victim’s stepmom began getting alerts back-to-back with the word “baby.” …

In a recorded phone call detectives had the victim’s parents do with Zamora, she immediately apologized and said she was willing to resign from her position. The victim’s parents asked why it happened. Zamora said, “I ask myself the same question … I just got really close after I think everything went down and we’re like, ‘How could that happen?’ … we just got close.”

“I don’t want to say stuff and have me recorded right now and bring this to court and have me go to jail for the rest of my life,” said Zamora during the call.

How many more layers can one story of a super attractive, super insane teacher throwing her life away have? The use of “Class Craft” to get the ball rolling on the texts and nude photos, which hadn’t been specified before. The three girls narccing on them to the principal. The step mom getting into some real spycraft with that Sentry app, also a new one. And something that could revolutionize the Snooping Mom game. The phone call where she’s asking for the parents to understand why she’s boning their kid, while they’re rolling tape. And that’s all just on top of the car sex, classroom sex, post-talent show sex, the after visit with Grandma and Grandpa sex.

There’s just more subplots and set pieces in here than a Christopher Nolan film. Brittany has raised an already high bar almost impossibly higher for the rest of the world’s sex-crazed school teachers. And she will be very hard to emulate. I won’t say much more just because the end of the year All Star lineup is mere weeks away. But if we didn’t have a power bat in the middle of it, we certainly do now.