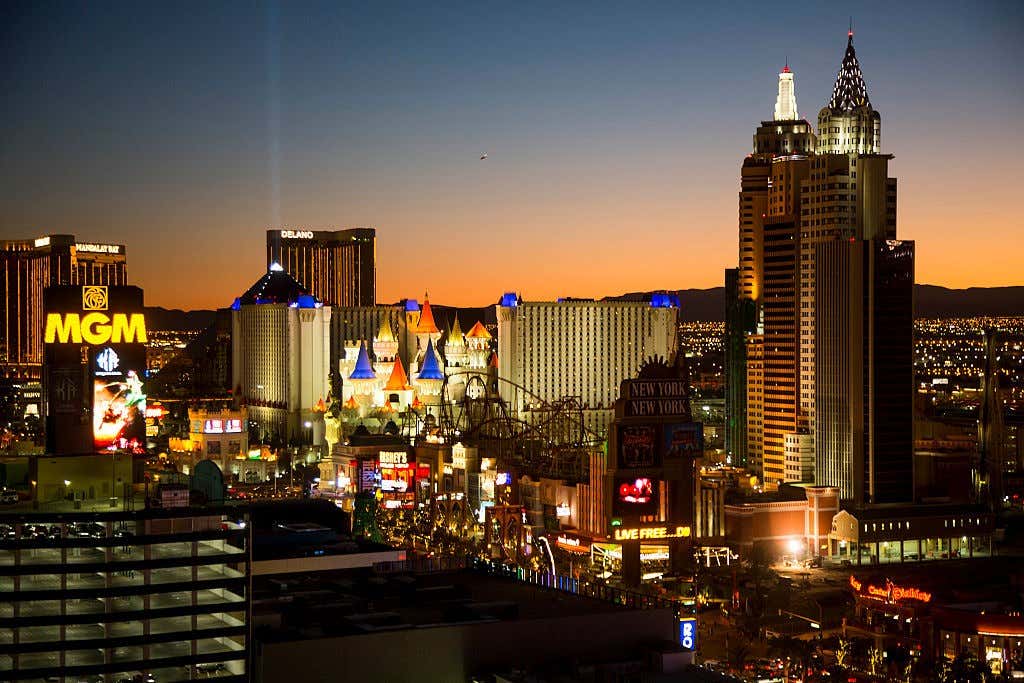 If you find yourself in Vegas from today until the 22nd and you’re tired of losing money, head on over to the MGM Resort and watch some basketball. The NBA’s G-League Showcase starts today, and it’s a pretty cool event that consists of 27 games over the four days which gives 200 players on G League rosters a chance to impress GMs and front office executives from all 30 teams. The timing is significant since we’re approaching the time where teams can give out 10 day contracts, and just like the Summer League it’s starting to get bigger and bigger each year.

I can understand why you may be wondering how much this showcase matters, but if you look back there are actually some pretty legit NBA players that have participated in this event. Guys like Hassan Whiteside, Rudy Gobert, Clint Capela, Robert Covington, Jonathan Simmons, Patrick Beverly, Jeremy Lin, Gerald Green, Seth Curry, and JJ Barea to name a few. That’s a halfway decent list if you ask me.

For basketball junkies, this is a chance to see some guys that one day may actually be rotational players for your favorite team. Maybe you have a draft pick that isn’t playing much that you’re dying to see. Maybe you’re still holding out hope that a certain guy that may or may not be named James Young finally impresses someone. So who should you care about this year? Well there’s the local product Christian Wood, a player in the Bucks system who went to UNLV and is currently putting up 27/12 in his 8 G-League games. You may remember Miami Heat rookie Duncan Robinson that had a few moments this year with the big club, he’ll be there and is averaging 19.9 points on 50% shooting in his 12 G-League games. Terrance Jones remember him? He’s 7th in the G-League in scoring at 24.4/8.8/5.2 and could potentially help somebody who needs a big. There are enough somewhat familiar names where it’s worth paying attention to and since it’s going to be on Facebook Live, ESPNU, ESPN, ESPN+ and NBATV, if you’re bored and looking for something to watch I just wanted to make sure you were aware that this was going on.

The G-League is becoming more and more legit with guys that make a real impact once they get to the NBA, so it’s not as if the quality of play is all that bad either

As someone who has gone to the Summer League in Vegas, I can confirm that anything NBA related in that city is worth spending time at, and if I remember correctly Summer League tickets were only like 10 bucks so it was a great way to kill a bunch of time and not spend a ton of money. If you’re there, once you lose all your money playing craps or something go watch some basketball. Your wallet will thank me later.