Last night was a tune up game for Duke and they started off very sloppy. They had a tough game plan of not scoring 4 minutes into the game. The only problem in this game they were playing to their competition throughout the first half as they were losing to fucking Princeton with 7 minutes left in the 1st half. 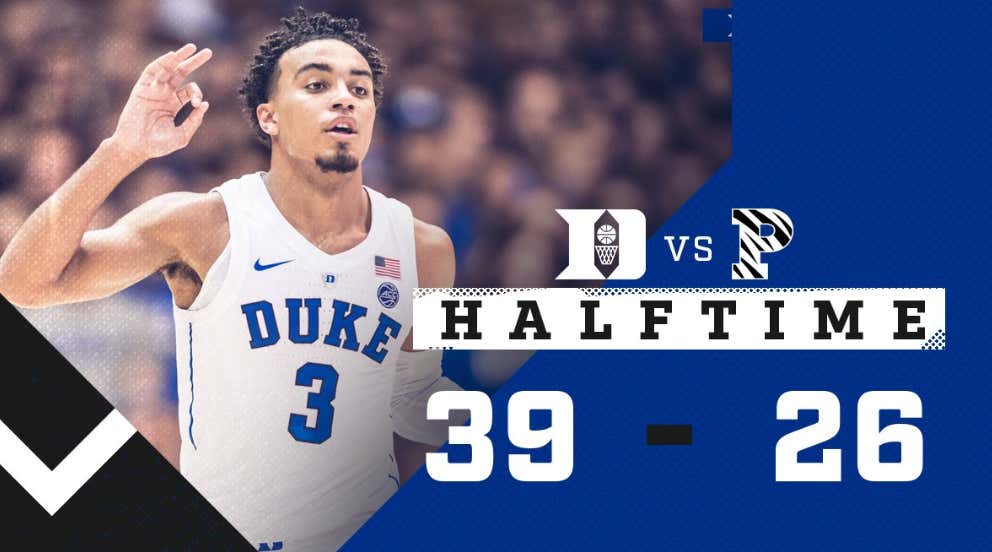 This is where I knew they were about to have themselves a second half. There is a reason why everyone wants to go to Duke and that reason is Coach K. He whipped this team into shape at half time and they went on a tear. The best part about this team is the will to play some defense. The past few teams always had an electric offense but very sub-par defense. As Reags blogged yesterday we have Zion risking it all and hitting his head on the backboard.

When you have your best player flying in the air to make sure there are no layups, it sparks the rest of the team. The offense will come easily with how much talent is on this team but with a little focus on defense, they are just unstoppable.

My only worry is that Cam Reddish has not been good what so ever. He went 3-9 yesterday with a lot of minutes and imagine when he gets going. When it gets later in the season we are going to need him to be an option you can trust late in the game. They will have people all over Zion and Rj Barrett so he will need to be clutch. I have never felt more confident going into a game against a ranked team. Tomorrow Duke has Texas Tech at the garden and I will be attendance so I really hope that doesn’t hurt the team.