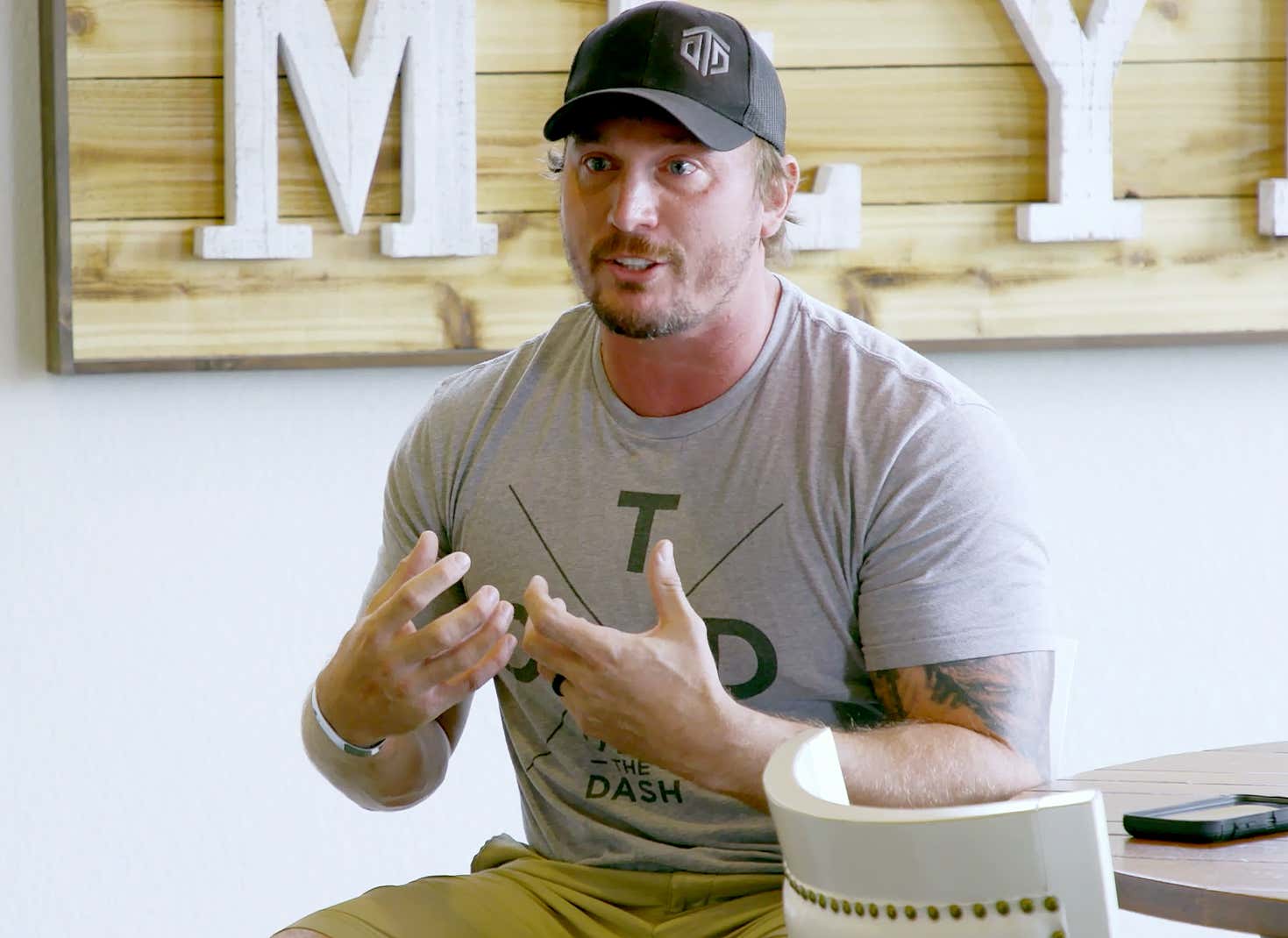 I’m not sure why Dakota wants to beat up Dave after he had hypothetically already been beaten up but it doesn’t seem fair. Besides being a MOH recipient, Dakota trains to fight a lot, spent his entire life training to fight, and by all accounts loves to fight.

My good friend Dave, while leaving me off the cool people list, isn’t a fighter. He’s a blogger. He fights with the pen, the mouth, and the mud. He’s not going to pick up his sword.

I know. I know. That’s shocking. He did leave me off the cool people list. I was just as surprised as you, but the proof is right here.

All in all, I dont wanna see Dave fight anyone. He’s well on the record as having a bad shoulder. Cant ask a multi-millionaire to step into a ring to box every person he has a beef with. If he did fight everyone he has a beef with, I think we all know Dave Portnoy is fighting Cheese Boy or those fucks from Chiddy Bang in the first round. I dont wanna speak for Dave but speaking for Dave, Bob would be much further down the list than Cheese Boy.

Anyway, Dakota is welcome on Zero Blog Thirty. He’s an American hero who happens to wanna fight my boss. I’m torn but I love a good podcast with good download numbers, and you know what? So does Dave. So does Dave. Common ground? I think so.