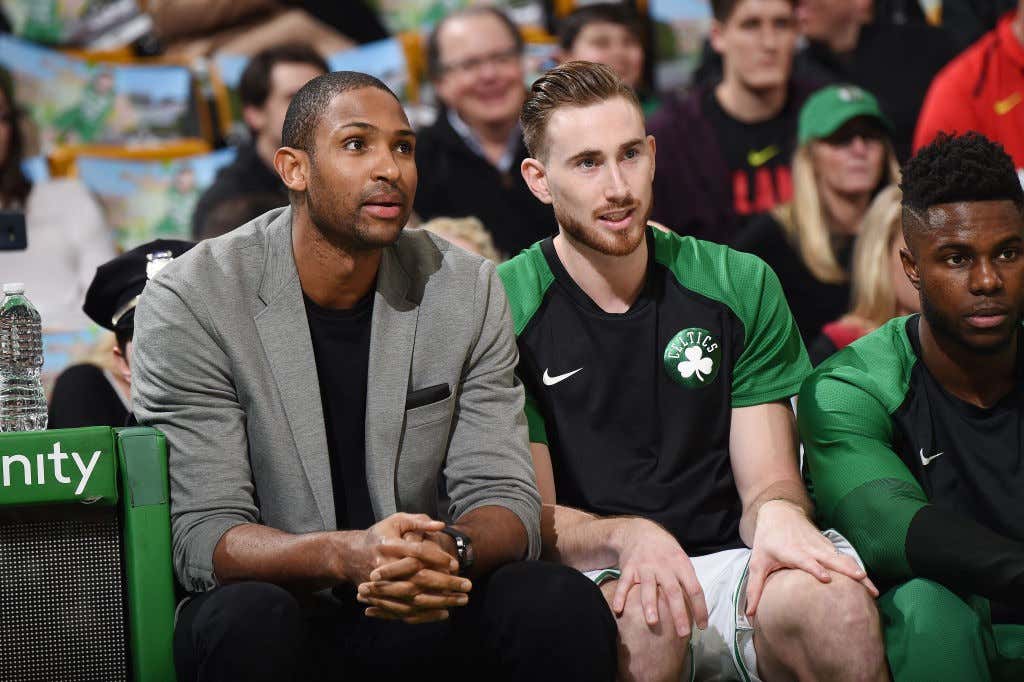 Alright so it’s not all that surprising that Horford is missing tomorrow’s game against the Suns. I think deep down we all knew that was going to be the case when they shut him down on 12/7 and we looked at their schedule over the next few weeks. No need to potentially ruin anything just to be ready to beat the Suns, I would hope this team can take care of that without him. But, here’s the thing. They can tell us that he’s “feeling better” and that he didn’t fail any tests, but here we are 12 days later and he’s still not ready. That second part of Brad’s quote is what stands out to me that given their schedule and their lack of practice, all of the sudden he may be at jeopardy of also missing the MIL game on Friday. That would be 15 days since his last game, and it then has to make you wonder if he’ll be ready to go against PHI on Christmas, which would be 18 days of rest. In my opinion there’s a difference between going up against this current stretch of competition with Baynes/Williams than trying to contain the Bucks/Sixers. Those are both big time tests not just for this team as a measuring stick to see if their current level of play is for real, but with the 1-4 seeds to close in the East, head to head matchups are going to be very important come playoff seeding. So even though they’re meeting in December, those games matter.

I keep thinking back to what Brad and Marcus Smart said about how this team’s defense hasn’t quite been there despite the wins, and to me that shows what Horford’s presence means to them. We all saw what the Pistons did to them in the frontcourt, and I think what makes Baynes/Williams/Theis so valuable is how Brad can use them in short spurts. When you are forced to play them longer you increase the chances that their limitations show up, and I don’t think it’s a coincidence that over the last few games the ball hasn’t moved as well as it should. That’s another Horford quality that cannot be overstated.

When you look back at both meetings against the Bucks and Sixers so far this year, Horford had a huge impact in both of those wins. Against PHI, he showed why he’s one of the only bigs in the league that can consistently slow down Embiid. Notice I didn’t stay stop, but slow him down. The Celtics don’t have to double when Horford is there which helps their entire defense. On 31 possessions in that game he gave up just 10 points to Embiid and had 2 big blocks.

Then against the Bucks he was one of their best players, he finished with 18/5/8 and was a huge part of that win

So yeah, to me he’s going to be pretty important in both of these upcoming games and it doesn’t sound too optimistic that he’ll be ready to roll by Friday. While I am with Brad in that the goal is that Horford is 100% by the second half of the season/playoffs, at the same time they aren’t really in a position to be dicking around against fellow contenders that they are trying to leap in the standings. I’m doing my best to not be overly concerned about this knee issue because these are dogshit teams that they should be able to beat without him, but after PHX things change. They have MIL/PHI/MEM/HOU/SA to end the month and frankly I’d prefer to have Horford back for those.

But as we look ahead to tomorrow, I am ready for Timelord vs Ayton to officially decide who is the best big of the 2018 NBA Draft.