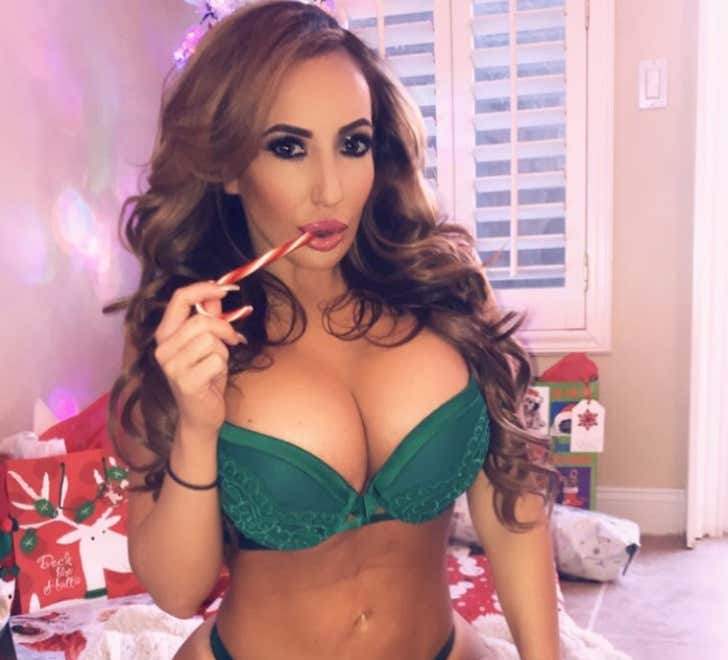 Utah State had a historic season. The Big Blue finished with 10 wins and came just short of making the Mountain West championship game. Unfortunately, after the season, Utah State lost their coach Matt Wells to Texas Tech. With their bowl game still on the schedule, Utah State made the trip to New Mexico without their head coach and most of his staff. Luckily, they were rewarded for their adversity.

Thanks to Terez Owens, we got that video from Richelle’s premium snapchat:

This is the point where I need to apologize. I missed this story on Saturday morning and therefore missed one of the greatest gambling spots in college football bowl history. There was a zero percent shot Utah State lost their game against North Texas. There was a zero percent shot they didn’t cover. The number one rule of gambling is if there is a tragedy the week of the game (owner or mascot dying, weather, terrorist attack, etc.), you bet that team. The second rule of gambling is if the team spends a night in a hot tub with a porn star, you bet them the next day. 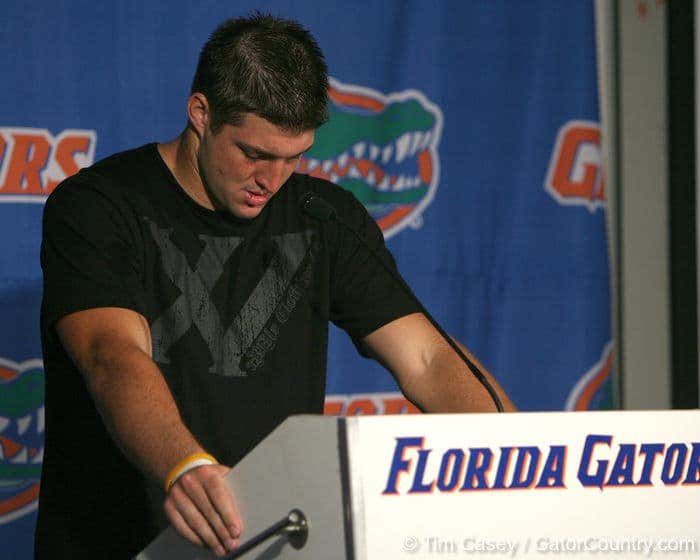