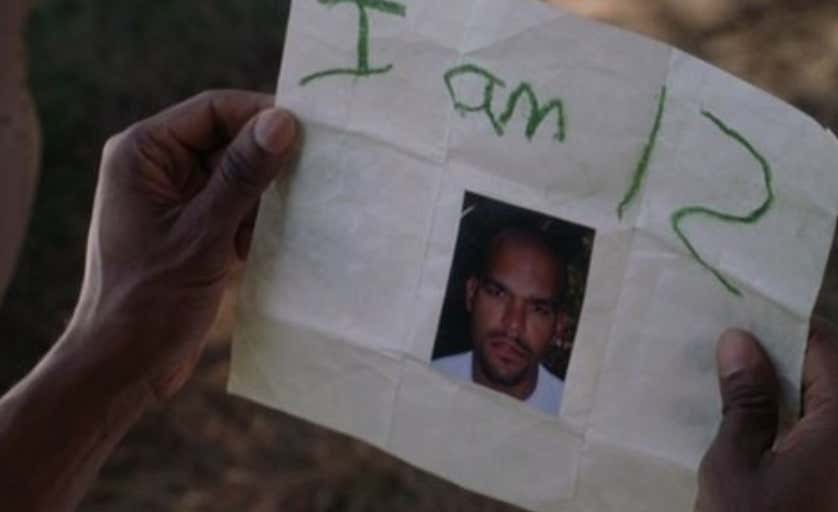 On what planet does a 16 year-old have that kind of facial here? What kind of reality were these people living in? This guy 28? I for one am shocked. He probably has back hair for Christ’s sake. 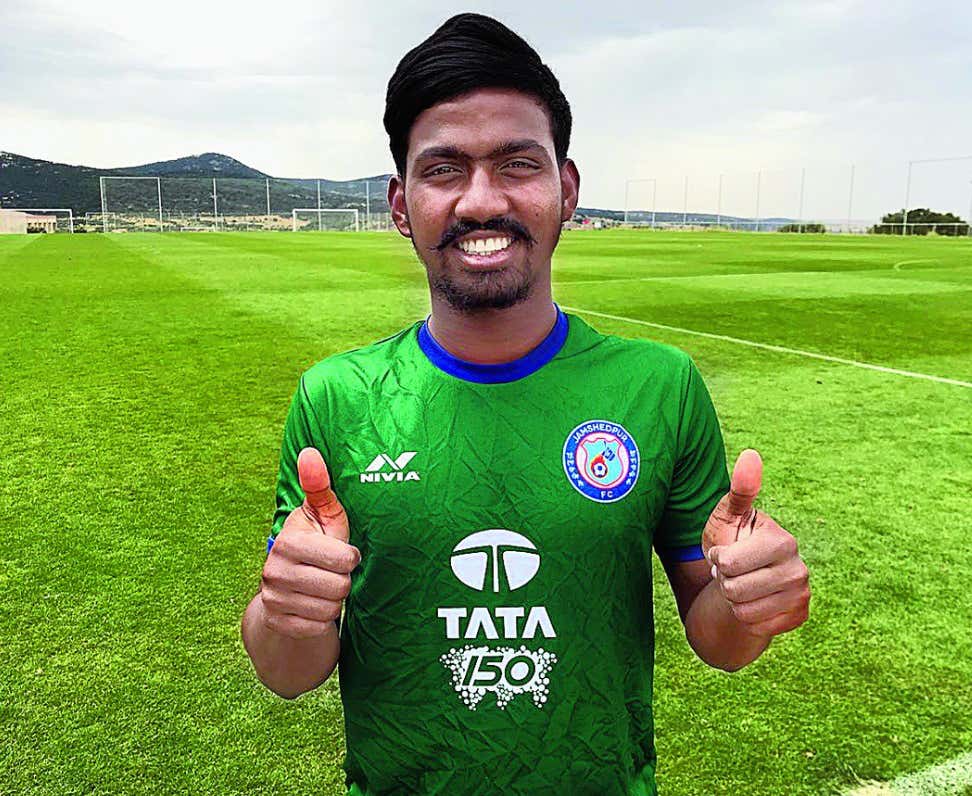 According to Fox Sports Asia Gourav actually admitted to being over age when playing for the under 15s in 2015. That means he was at least 16 then and now he’s 16 again 3 years later. *Accepts bribe….Yup, checks out. His Facebook page says he was born on April 5, 1999, but in a recent piece in the Telegraph of India he’s literally called a 28 year old…

It’s a story of sheer tenacity and passion for the 28-year-old striker for whom football runs in the blood. His father Chhotelal Mukhi is also a former footballer who played for local clubs but could never make it big.

That article was from October, so I assume no one bothered to read that back then? No one bothered to pose the question of whether the man with a full mustache who probably shaves every other day is in fact 12 years older than he says he is? Guess not. Tough break for Gourav, he played this all so close to the chest. He was so convincingly young, how could his plan ever fail? Time to pack it up and move somewhere else to try and swindle another u16 league.

Low key I respect what this man was doing. It has always been a dream of mine to go back to little league and pull a Danny Almonte. Completely lie about your age and dominate the opponent. Well, maybe not now, but at like 18 to pose as a 13 year old and lead a team to Willamsport? Where do I sign?