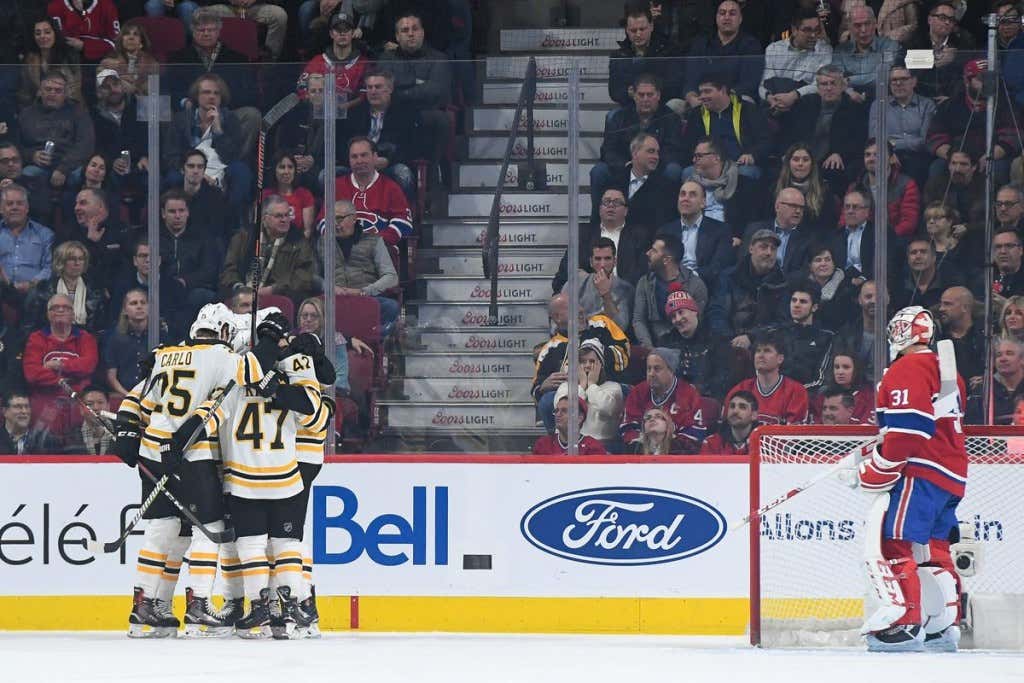 The Boston Bruins played a complete game in Montreal on Monday night, shutting out the Canadiens 4-0.

(1st, 2:21): Nordstrom delivers during the holidays, great passing play and Joakim buries his 5th of the year to give the Bruins the 1-0 lead.

You always remember your first.

Seriously, what are the Habs doing? 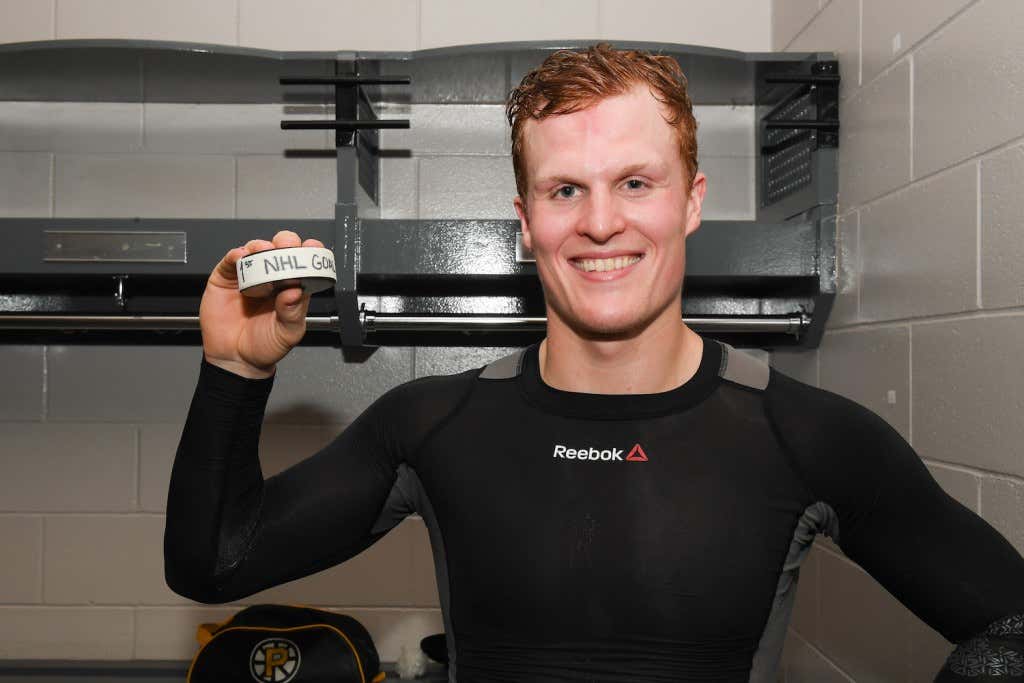 Just an all around 60 minute effort from the Bruins tonight, compete level was high, especially on the second night of a back to back. Felt good, felt great.

B’s are back in action on Thursday night as they host the Anaheim Ducks.

Of course this is how Marchand plays knockout.