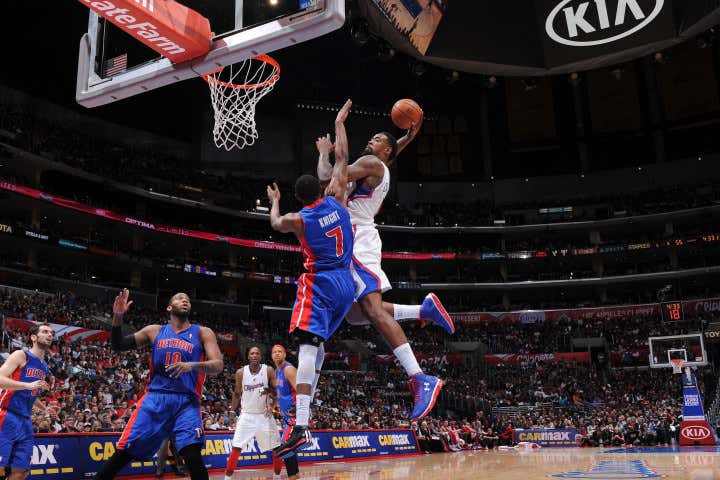 Alright it’s the end of the day so you know what the deal is. We have to do whatever we can to kill the last bit of time before everyone can go home. Hopefully this Monday wasn’t too brutal for you, just try and hang in there because Christmas break is right around the corner. You’re maybe one or two more days away from mailing in the rest of 2018 so there is light at the end of the tunnel. So for today’s NBA time waster I figured why try and reinvent the wheel? Let’s give the people what they want and run with a good old fashioned Top 10 countdown. Now I didn’t want to just focus on this season because we already get the best plays of every week, but I also wanted to find something recent enough where most NBA fans would remember when they happened. With those criteria in mind I set out on the internet streets and I think I found the best possible video. See you think this might be easy to do but here’s the thing. Often times you find a legit countdown video it’s only like 2-5 minutes long. What the hell are my fellow stoolies who are stuck in the cube staring at the clock every 5 seconds supposed to do with that? Not nearly long enough, on a Monday no less. That’s why I went through dozens of options in order to bring you something that not only includes awesome plays but is also a near 8 minutes so it’s long enough for you to ride into freedom.

Honestly with the league getting better and better and each and every night it seems like there is an even more ridiculous play than you can even imagine, this was a nice reminder of some legit awesome plays that aren’t all that old. So go ahead, sit back, hit play, get lost in the highlights and get yourself out of your office immediately upon completion.

Congrats on making it through Day 1, I’ll see you all again Tuesday afternoon.