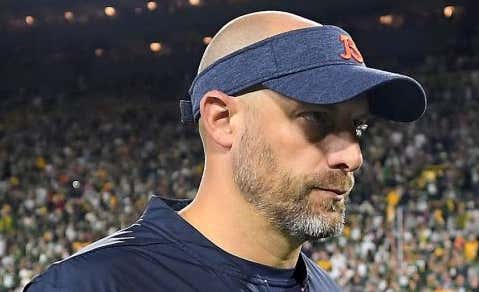 The Bears won Super Bowl XX on January 26, 1986.  It is the only Super Bowl in the history of the organization.

That was 32 years ago and is still the most decorated championship in Chicago’s history.  The team that everybody loves and references to this day.  Ditka this, Payton GOAT that, the Fridge, Mongo, Singletary, and THE SUPER BOWL SHUFFLE!!!

This video was made in the middle of the goddamn season!!!  Just so, so cocky.  Swag, drip, whatever the fuck millennials wanna call it, it was awesome.

There’s a reason SNL did the Super Fans skit as a hyperbolic Chicago character – because when you mention Ditka and the 85 Bears, Chicago really does react like Farley and Mike Myers do in that skit.  We love him and truly felt he could do no wrong.  We thought every game was going to be a 100 point beat down.  There isn’t a single person in Chicago who wouldn’t take a bullet for Coach Ditka or any of the 85 Bears to this day.

And this Bears team is getting to be on that level, and it starts at the top with Coach Nagy.

Holy shit does Chicago love this guy.  He’s obviously made his mistakes here and there, which should be expected for a rookie head coach.  But this team goes to absolute war for him.  Now it goes without say that Pace has given him a fantastic roster to work with, but it’s squarely on Nagy to get the most out of what he has to work with – which he does.

Tell me you wouldn’t run through a brick wall for this guy?  You literally can’t.

I get the chills every time I watch that clip…

It really is crazy if you think about it.  The Cubs and Sox have both broken championship curses with their World Series victories in the last 15 years.  The Bulls had the 90s dynasty, and the Hawks had theirs.

But still, the ’85 Bears are the team in this town, and there really isn’t a close second.  Coach Ditka is the King of Chicago, and the Payton family is royalty.  The luster of the 85 Bears still hasn’t worn off in this town and it won’t until they’re crowned champions again.  Because this is a BEARS TOWN.  At the end of the day, the Bears rule all.  Football rules all.  Ditka and the 85 Bears rule all.

The visor is even Nagy’s version of Ditka’s mustache/aviators combo.  Just owns the fuck out of it, even in 10 degree #BearWeather. 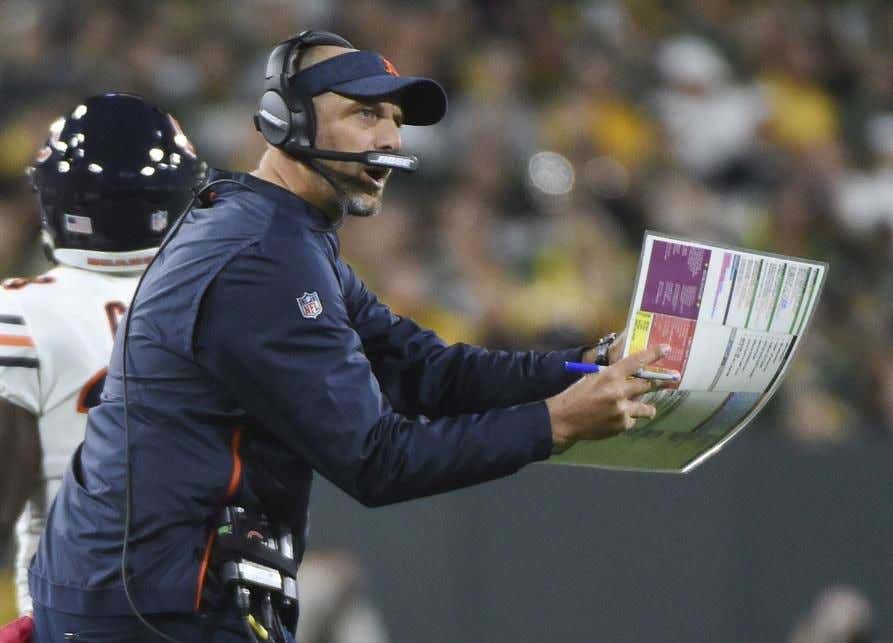 I’m not saying this team is going to win the Super Bowl.  But if they do win one with this current core, Matt Nagy will instantly be the face of Chicago.  He would own this entire city.  Dangle it from his handles like a puppet master, and take his place right next to Coach Ditka in Chicago lore.

Now go and get us that first round bye!!!!