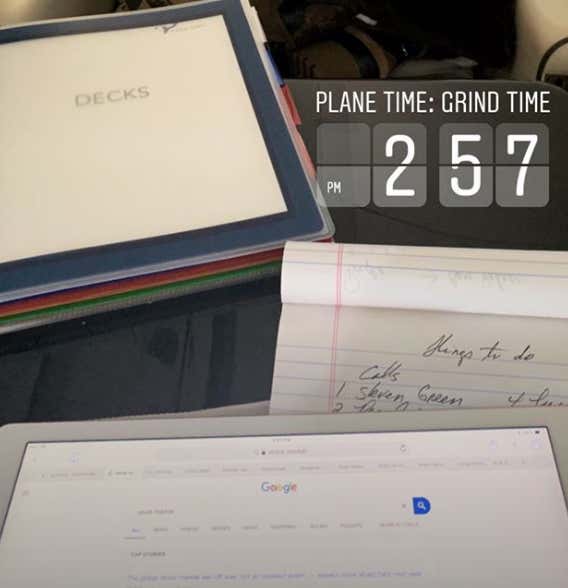 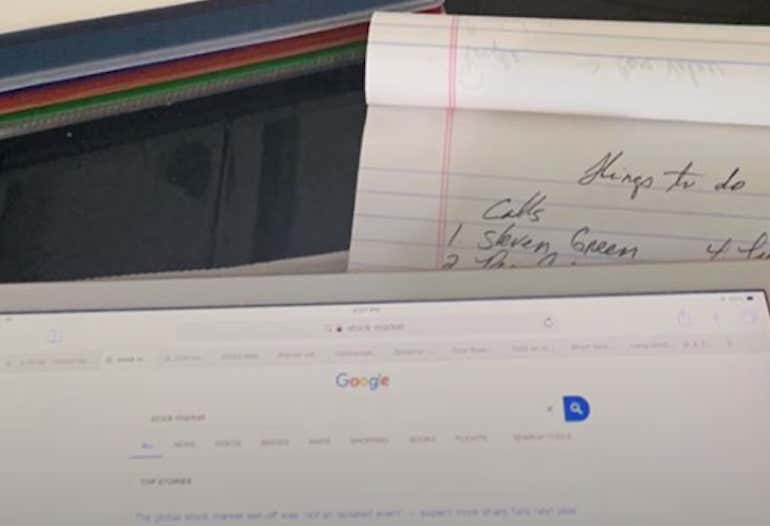 You thought A-Rod was done with the grind game after The Corp‘s first season came out? Alright pal, you’re clearly not in the same galaxy as Alex’s brain. His first step in his path of world domination was to take over the game of baseball. No problem. Next become baseball’s best in-game analyst. Dusted the competition. After that, it was time to settle down with a big time, mega star girlfriend. Enter, J-Lo. He then heard these podcast things were the new big things on the streets, so what did he do? Teamed up with Katz and soared to number one on the charts. Light work.

Alright time for a vacation right? Kick the feet up a bit, head down to a private island and take a breather? Any moral human being would go that rout. Not A-Rod. We’re now attacking the stock market. First things first, figure out what that exactly is. I respect it. I Google many things all the time like do girls actually poop, how to tie a tie, do penguins have knees, does farting burn calories. Sometimes you’re afraid to ask the important questions out loud and have to rely on your pal the Google machine. A-Rod is just one of us.

I fully expect when Alex is done with his light reading that The Corp goes public and has the highest stock price of any company ever. The Corp’s sky has no limits. Get on the train before it’s too late. If you haven’t listened yet, you best be binging the shit out The Corp.