This past Sunday was another electric show, we had a bear hump our stats guy but our guys had a tough week. Lets get into it. 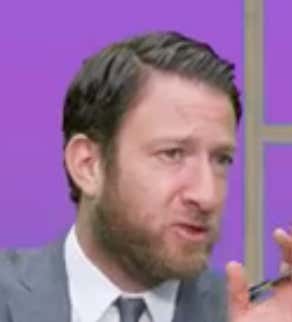 You know it is going to be a bad week when Dave is wrong about his Patriots. They are off their game right now but I just know people will rule them out and we will see them in the Super Bowl. Dave was wearing a bear head on set and it worked out for him. The Bears look like the real deal and their defense was all over Rodgers as he had no time in the pocket to get anything going. Dave still has the best overall record on set but as the season comes to an end Winners are becoming tougher and tougher. 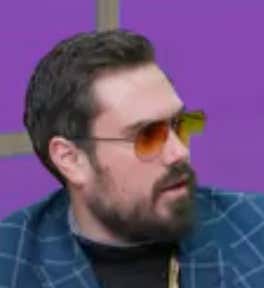 It was a rough week for Big Cat as his lock of the week was the Arizona Cardinals. Which it actually looked good for about 3 minutes and the they got absolutely demolished by the Falcons. It then it went into the Sunday night game where he took the Rams without knowing big dick Nick would be starting and it was a terrible ending to the week. The Rams looked like they forgot how to play football and Todd Gurley is a fraud. Look for Dan to get back on track next week. 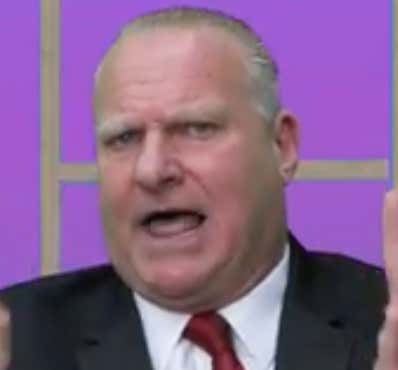 Stu had the best record and had a great mortal lock with the Indianapolis Colts. I still don’t understand the Colts this year but they keep proving me wrong. He was the only one ont he wrong side of the Bears game but also was the only one that saw the Steelers Win coming. This year there has been a lot of up and downs and this gambling thing is a real bitch.

Make sure to tune in this Sunday at 10am, it is the only way you should be getting ready for your NFL Sunday.