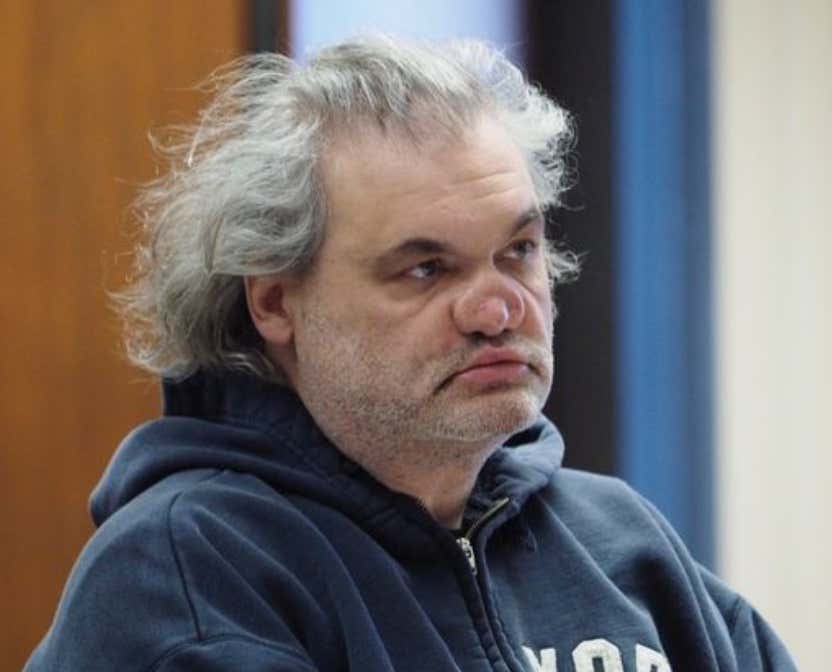 Let me start by saying that I’m a huge Artie Lange fan. He’s an absolute legend in the broadcasting game and I think one of the funniest, most entertaining story tellers of all time.  So when I saw that he was back in court for a probation violation after he tested positive for cocaine, it broke my heart.

Source –   Comedian Artie Lange, who appeared in state Superior Court in Newark for a probation violation on Friday, avoided jail time even though he tested positive for drugs.

Lange, who is serving four years of probation after pleading guilty to heroin possession, tested positive for cocaine, amphetamine, benzodiazepines and Suboxone. Lange’s lawyer, Frank Arleo, told the judge he had prescriptions for the benzos and amphetamine. Suboxone is used to treat opioid addiction.

Here’s what he had to say about the situation on Twitter.

There’s also a clip of him addressing the judge after the prosecutor’s argument. Start it at 00:57 if you don’t want to hear the lawyers talk.

I’d like to believe that this is the last time Artie will be in court and that he’ll get his shit together, but I’m not naive enough to believe that’ll be the case. Addiction is a bitch and Artie’s been dealing with it for decades.

As far as the nose goes, here’s what happened according to NY.com by way of Daily Mail:

Source – According to NY.com, Lange has had to have surgery on his nose due to years of snorting cocaine and heroin.

They reported that in one incident he accidentally snorted glass when trying to suck up smashed OxyContin tablets, which left him with no septum and a lot of ribbing from his followers about his appearance.

Chronic use of cocaine can caused the septum – the wall of cartilage and bone that separates your two nostrils – to become misaligned.

Glass-infused-Oxys. Yikes. Luckily he has a sense of humor about it?

Hopefully he’s able to get that thing fixed and get on the straight and narrow. We’re rooting for you, Art.