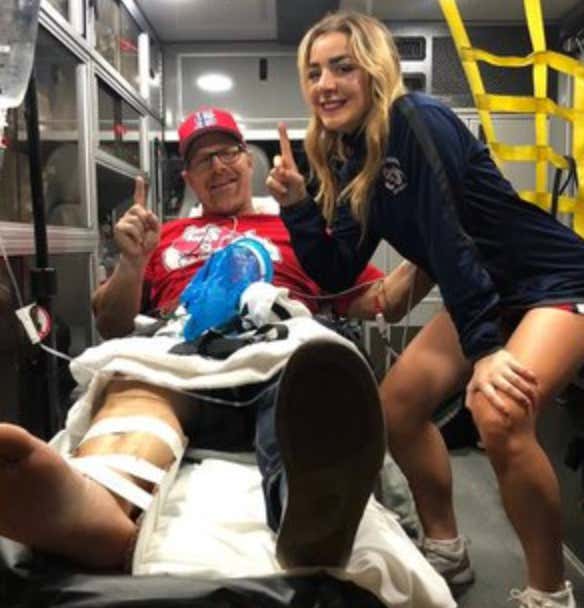 My number one pet peeve in the month of December are uninformed jabroni’s who complain that there are too many bowl games. Imagine complaining about more football! More games to bet on!

Anyways, if there is one of those “back in my day, bowl games used to mean something! It would be an honor to play in the Holiday Bowl” individuals is so confident in their old man yelling at cloud take, I would love to see them tell that to this man:

I have such a distaste for the “there are too many bowl games, nobody cares about them” crowd that I’ve started an entire Twitter thread to disprove those stupid idiots!

I hope Paityn’s father is okay!

It’s been a big year for Fresno State cheerleaders. One of their father’s broke their leg celebrating a bowl victory and another is getting married to the greatest NFL QB in modern history: