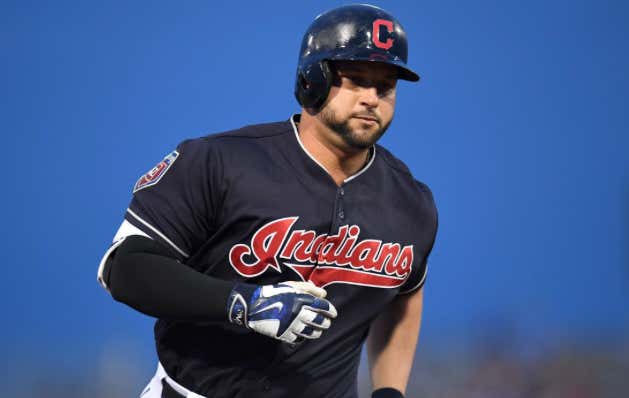 Tonight White Sox hedged their bets in the Harper sweepstakes by making a preemptive move on Manny Machado by signing his best friend and brother in law, Yonder Alonso.

Here’s everything you need to know about Yonder Alonso from your Mayor of #ScoopCity, WSD:

None of that shit matters.  At all.  Here’s why:

Yonder Alonso is the brother in law of Manny Machado.  This is absolutely, without question a way to lure Machado to the South Side.

“But WSD you dickhead, I HATE my brother in law!”  Yeah, most people do.  But not Machado.  I honestly thought it was probably a desperation mode move by the Sox in attempt to sway Machado to the South Side, but apparently it’s more than that.  Spoke with a #source as soon as the trade broke who is extremely connected, not to brag, and here’s what he had to say:

– Manny and Yonder both represented by the same agent.

You name it, they’re as close as two people can be.  Basically brothers.  But wait.  We just got this lil nugget from ol’ Bobby Nightengale, who isn’t ANYONE’S mouthpiece and is a man who only speaks from direct knowledge of all MLB happenings:

And then there’s this, from another #source

“Can you bet on where Machado winds up?  Because I would HAMMER the White Sox right now”

Take all of that as you will

This offseason is going to be a wild ride, please please PLEASE land just one of these guys.  Thank you.