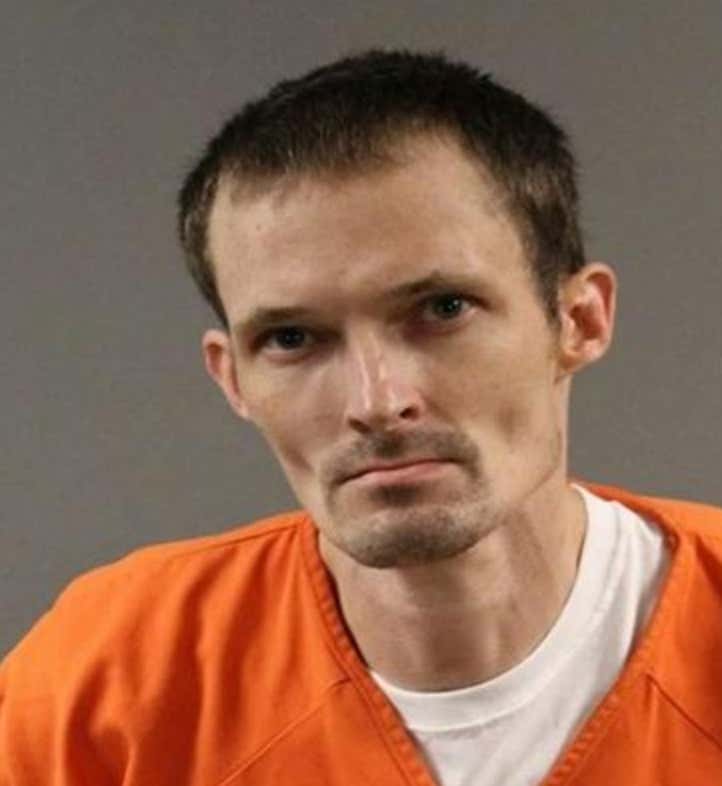 The Bowling Green Police Department has arrested Jason Green as the suspected shooter over Hot Wheels cars. Green was charged with Assault, 1st degree, Want on Endangerment, 1st degree, Assault, 4th degree (striking the woman), and Possession of Handgun by Convicted Felon. A shooting at Skyline mobile home park ends with a man shot in the leg, authorities say it was all over Hot Wheels cars.

When you are in a relationship you are sometimes required to go to the end of the Earth to fight for your significant other. That’s part of what boyfriends and girlfriends are for. It’s called loyalty folks. It’s called love. That’s what this man pictured above was doing when he shot another guy because that guy’s fiance stole his girlfriend’s Hot Wheels cars. It had to be done in his mind. If he comes back home to his girlfriend empty handed that would be a fight he’d never hear the end of. This guy would rather go to jail than fight with his girl. After reading this story I know I’m not ready to get back into the relationship game. You know why? Because I can’t see myself shooting someone over stolen Hot Wheels cars. One day, maybe I’ll be back at that point. 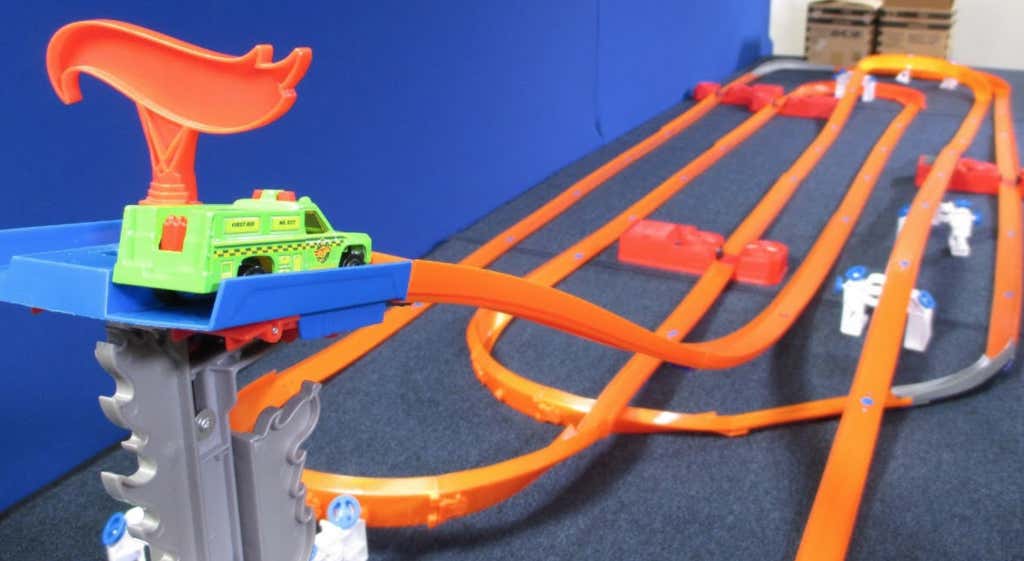 This story also brought me back to my childhood when the most important thing in the world were my Hot Wheels. I had so much fucking fun setting up the track. I could get lost in that thing for hours watching my car zip away. Maybe I have to get back into them? Clearly they’re back if we have people getting shot over them.

It comes at no surprise that this happened in a mobile home park. A little surprising it was Kentucky and not Florida.