For a long time, Santa Claus has been portrayed as an older man with a hefty build and big white beard but a new poll finds that some feel that Santa should be rebranded as a woman or gender neutral. After years of this image, Graphic Springs, a logo design company, surveyed hundreds to rebrand Santa and give him a more modern i

The survey polled approximately 400 people from the United States and United Kingdom. Then, 4,000 people voted on the most popular version of the Santa they designed from the survey.

“Modern Santa” has tattoos, a stylishly-trimmed beard, skinny jeans, sneakers, and a hoverboard. He’s tech-savvy and looks like he could easily feature in GQ magazine.

A new survey found that over 27 percent of people asked would rebrand Santa Claus as a woman or gender-neutral.

Beyond the redesign, the survey asked the public, “If you could ‘rebrand’ Santa for modern society, what gender would he be?”

Nearly 11 percent of people said Santa should be female. Over 17 percent said he should be gender neutral.

Still, an overwhelming 72 percent believe Santa should be classified as a male.

Now before all you angry men start lighting your torches and sharpening your pitchforks for the riot, let me ask you this: why does it matter to you? Sure, I grew up with the traditional Santa Claus just like the majority of America. He’s got fair skin, rosy cheeks, a little extra flab on the stomach from all the holiday cookies we left out for him, a big white beard, and a sack full of presents because my parents both went to college. But it’s 2018, can we please drop the act that Santa HAS to look like this? 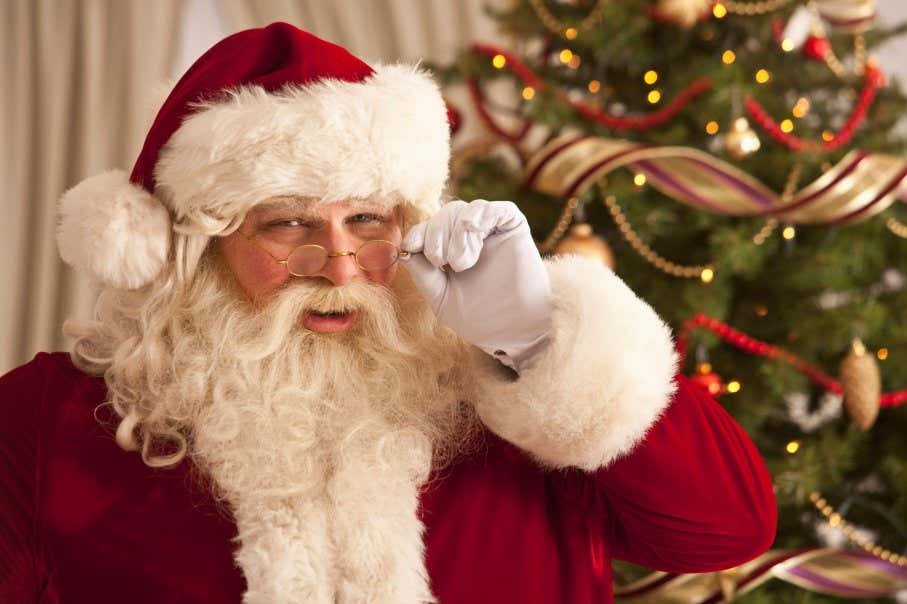 I am of the firm belief that Santa isn’t defined by his looks; he is defined by his character. So let’s see what type of person Santa is. And then we can decide what he would look like. For starters, Santa is a kind person. Are we saying that ONLY males can be kind? How disgusting of a thought is that? And second off, Santa is very prepared. He makes his list and he checks it twice. Are males the only prepared of the 63 genders in this world? I beg to differ. So with that in mind, I agree with the 27% of this country that believes Santa should be rebranded. But I also think in this country that is working towards accepting and embracing diversity, we shouldn’t rebrand to one single type of Santa. We should allow young  people to pick their own Santa. For example, I prefer to picture MY Santa in a tuxedo t-shirt. Cause it says like, I want to be formal, but I’m here to party too. Cause I like to party, so I like my Santa to party. 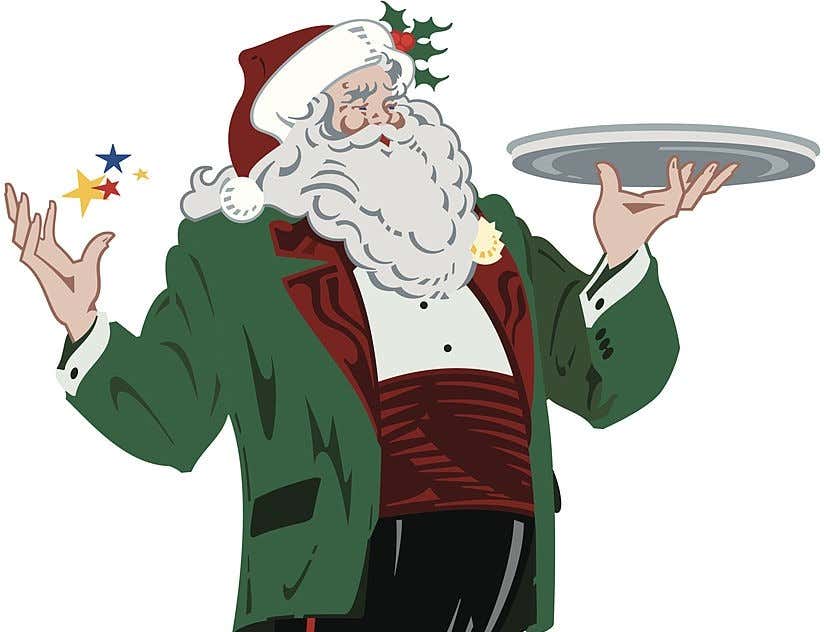 So yeah, if you want to picture a female Santa, then go ahead and do so. We were so close to a female President this year, which would’ve meant Bill Clinton would’ve been the first ever First Man. That would’ve been quite the role reversal. So why can’t Santa and Mrs. Claus do the same? Let the ladies have some fun. And from my Google image search, I think I could definitely get behind a female Santa. 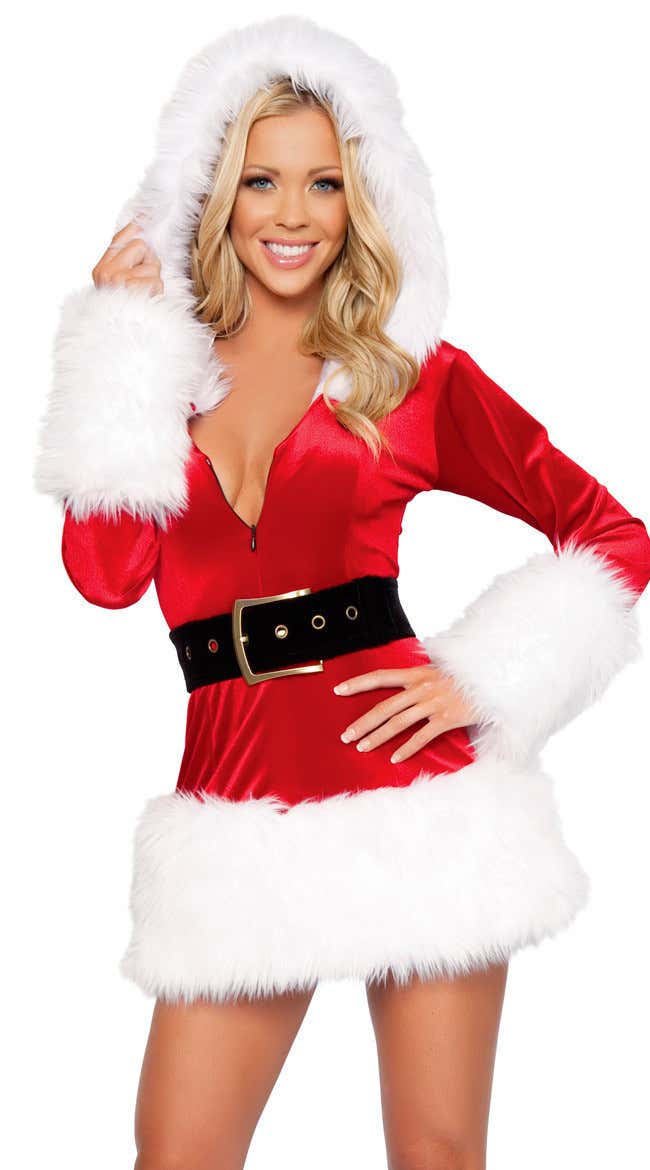 In fact, if we’re truly going to be a progressive country, I don’t think we need to stop at just rebranding the gender either. Santa should be able to be any race, as well. Why does she have to be white? What about African Americans, Asians, and Latinos? And once again, from my investigative research, I concur. 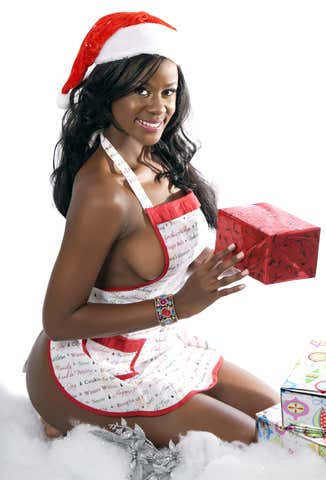 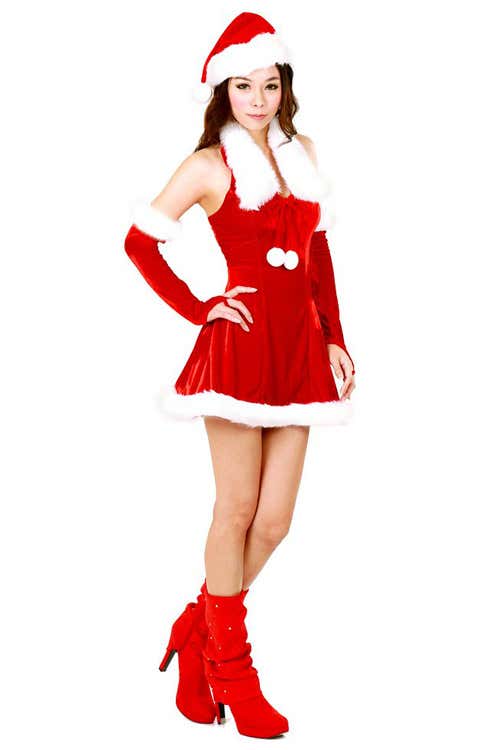 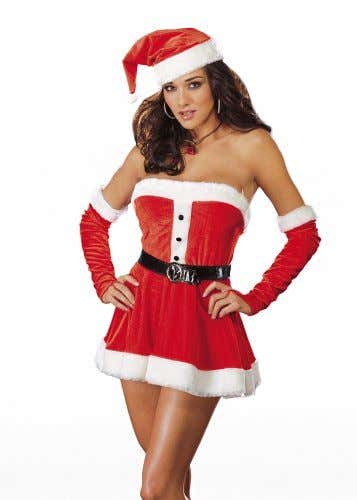 In fact, I could see our country moving forward from celebrating just one Santa to perhaps having multiple Santa’s. Twins anyone? 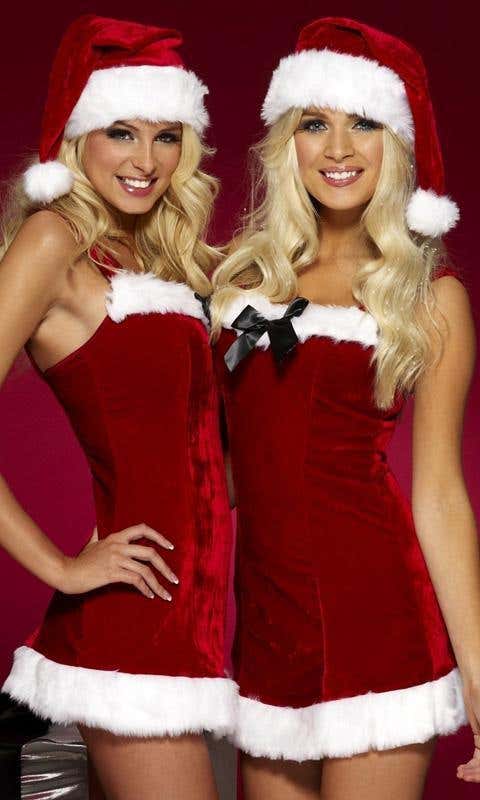 So yeah, make Santa whoever you want it to be. I could get on board with any of those. And as long as he/she/they keep bringing gifts, then I’m good with it.
2018+ 4 Tags