So casual. So drunk, but yet so casual. Many people will say this guy is disgusting, a menace to society, should be locked up for life….but others see him as a hero. The one man who had the balls to do what millions upon millions have wanted to do- piss right there on the Subway. I’m not saying everyone should walk around doing it, but I am saying there are billions of drunk people on the Subway every year, I’m shocked this is basically the only video of a guy whipping it out right there like it’s his home bathroom.

And the best part, only like…3 people move. Nobody cares. It’s so New York City. Just headphones in, minding their own business. How bout the guy who was probably being splashed on not even moving a muscle 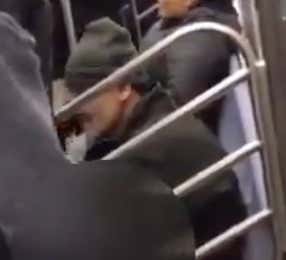 He’s like “man, this isn’t even the worst thing I’ve seen today”. And the person who filmed it. THE PISS WAS GETTING IN HIS SHOES AND HE KEPT FILMING!!!! 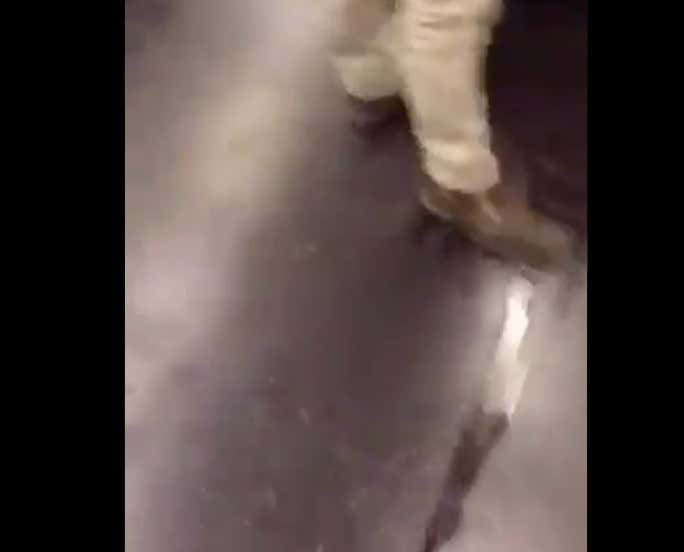