Miley comin’ in like a wrecking ball to Black Mirror season 5.

The rumor has been floating around in recent weeks and Cyrus was asked about the news on Howard Stern’s Sirius XM show Wednesday.

Cyrus’ sister, Brandi, mentioned Tuesday on her “Your Favorite Thing” podcast that her sister went to Cape Town, South Africa to film an episode of the Emmy-winning Netflix anthology drama.

So Stern asked if the rumor was true. THR reported that Cyrus replied, “If you guess it, then I will shake my head ‘yes,’ or ‘no,’” and Stern then told his listeners she confirmed the casting. But then Cyrus added that didn’t really and implied she wasn’t allowed to talk about why she was there. So read into that what you will. [Entertainment Weekly]

I just heard this so I’m not sure what the vibe on the street is yet.  I’d imagine a lot of people are Big Mad.  They don’t like their intelligent, cerebral sci-fi shows being cheapened by the likes of some teenybopper like Hannah Montana.   But let me just say this loud and clear from the jump: this is great.  Miley is AWESOME.  I know she has plenty of haters and she went through a really weird time with the like, shaved head and rapping and stuff and fucking beach balls while getting groped on stage, but whatever.  We all go through something.

And people forget how dope her voice actually is.

People DON’T forget how she can quickly transition out of an intimate acoustic set, and drop a motherfucking club anthem.

Plus, and more importantly: if you know the show, which you should by now, considering I’ve been begging everyone to watch it for like 5 years on here…you know Miley is a great casting for the vibe of the show.  She’s got the weirdness factor.  AND we already know she can act, as evidenced by her turn in the critically acclaimed film “The Last Song” with Liam Hemsworth. 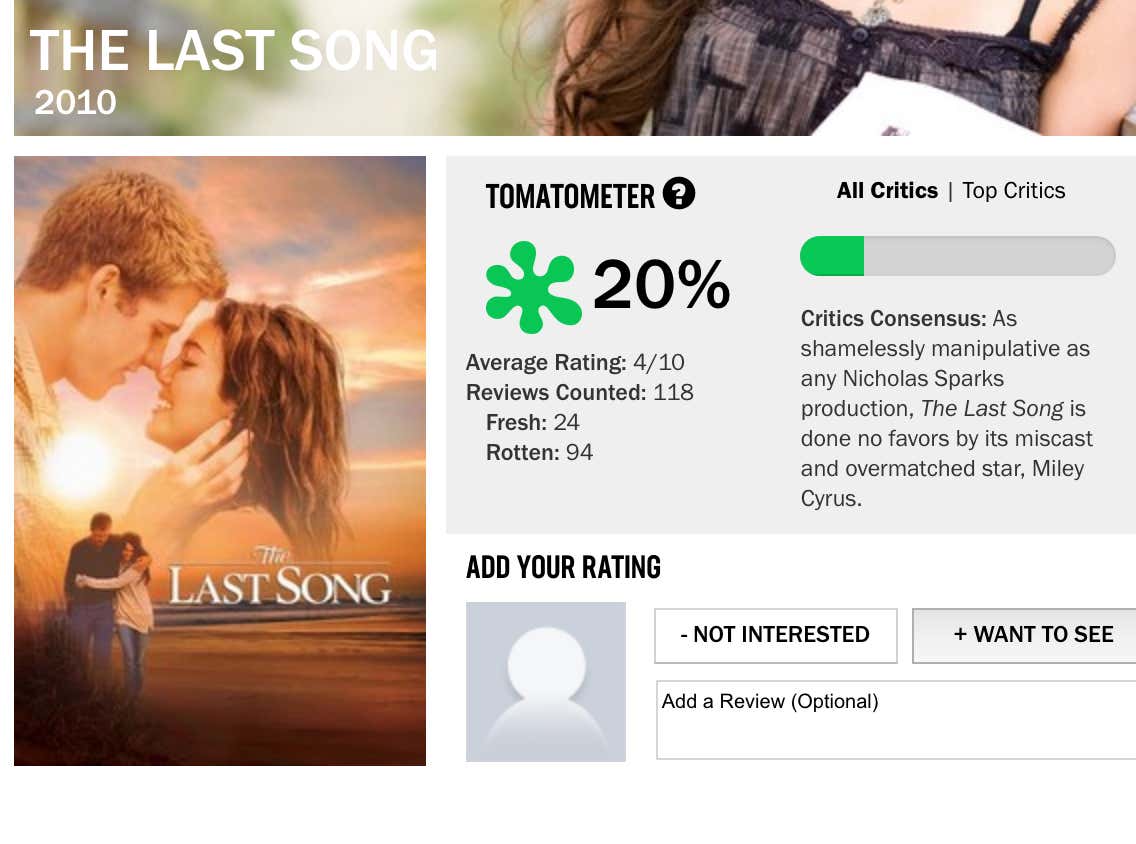 So, needless to say: I’m excited.

And if you hate on Miley?