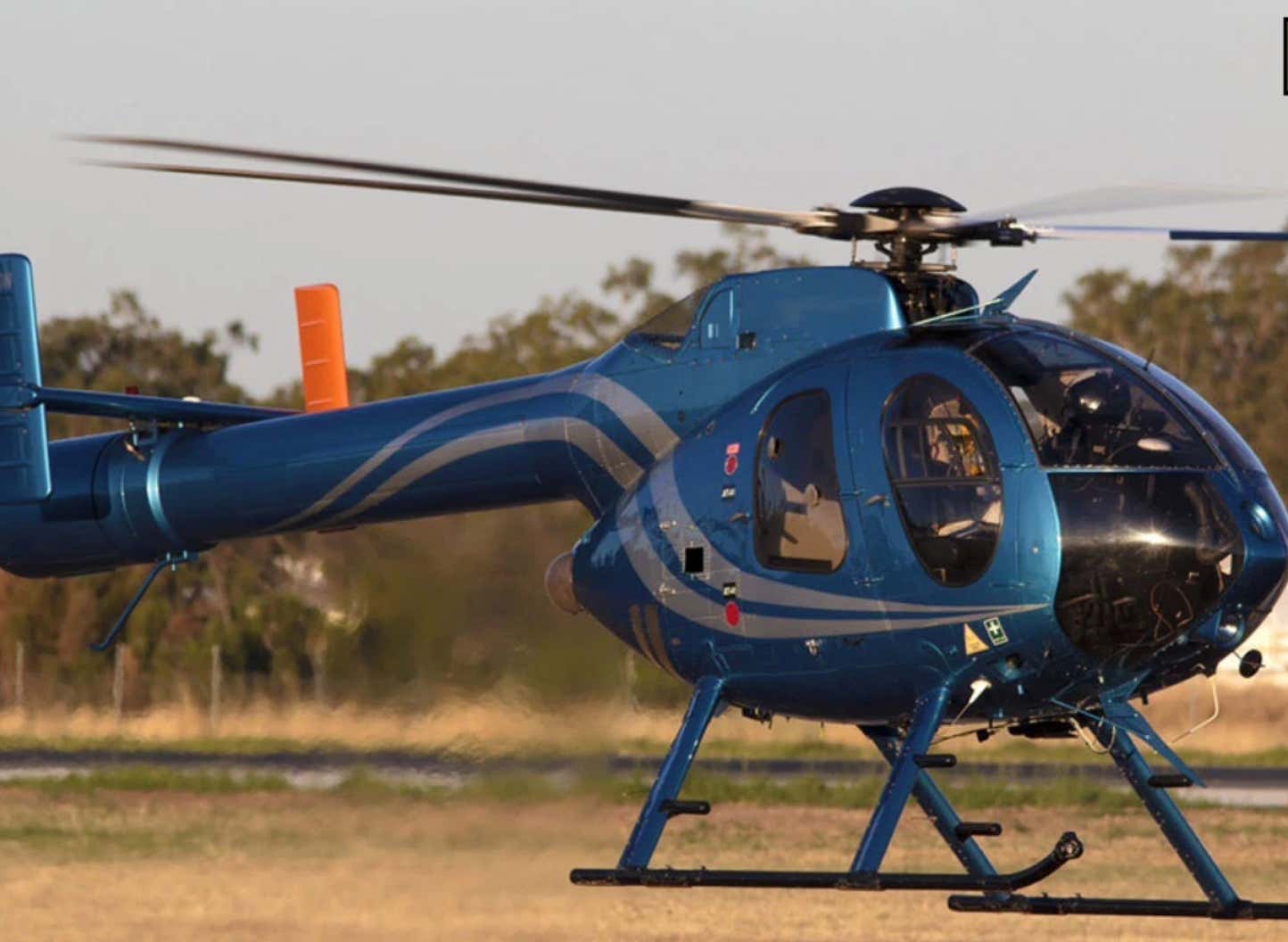 NYP- Joaquin “El Chapo” Guzman was so touched when an associate gave him a helicopter that “his little eyes were actually shining,” a cohort-turned-canary testified in Brooklyn court Wednesday. Federal witness Jorge Cifuentes recounted for jurors how he purchased the “small” chopper, a blue MD 520N, for the pint-sized accused Mexican drug lord in 2003. Cifuentes testified he bought the aircraft for Chapo in part to mark the second anniversary of the kingpin’s 2001 prison break. But he also ponied up the pricey present in the hope that Chapo would help him figure out who killed his friend Humberto Ojeda. At one point on the stand, Cifuentes also alleged that officials from Pemex, a Mexican state-owned petroleum company, were in talks with Colombian cocaine traffickers in 2007 to possibly use their oil tankers to transport drugs. But that plan fell through, the witness said. Another time, Chapo considered buying a cruise ship to ferry drugs, the witness said, though that also fizzled.

It’s a great time to be alive as a blogger because all the old El Chapo stories are finally coming out. Whether it be via court documents or, in this case, a snitch, we’re learning so much about the guy. This particular story happened back in 2003! This story has been around for 15 years and we had no idea about it. I can’t wait for all the El Chapo stories that are gonna come out over the next couple years.

Anyway. It had to be IMPOSSIBLE to find a card for that gift. Last time checked Hallmark doesn’t make Happy Second Prison Escape Anniversary cards. However, if you’re an associate of El Chapo, you probably have the pull to threaten violence and force Hallmark to make a 1 of 1 card. How many prison escape anniversary parties have there been over the course of human history? Can we count the number on one hand? I bet we can. El Chapo might be the only guy in all of history to have them. Like I said in my El Chap wife blog, most criminals are donezo once they get sentenced to the big house. Not the infamous El Chapo. He not only breaks out of prison, he celebrates the day he broke out of prison every year like it’s a damn birthday. He really is the GOAT.

What a thoughtful gift, though. What do you get the guy that seemingly has everything thanks to selling the most coke ever? You can’t get him anything material-based because he’s had it all. You go the sentimental route. You buy him the vehicle of which he made his first prison escape. That helicopter must’ve hit El Chapo right in the feels.

Look at this snippet from the article

Joaquin “El Chapo” Guzman was so touched when an associate gave him a helicopter that “his little eyes were actually shining,”

The guy came about as close as you can to saying El Chapo cried when he was given the helicopter without actually saying it. The guy may be a snitch who is singing but he still won’t go as far as to say El Chapo bawled like a baby over the gift. Smart. The guy is still gonna get murdered dead once El Chapo escapes prison again but he won’t get tortured for quite as long.