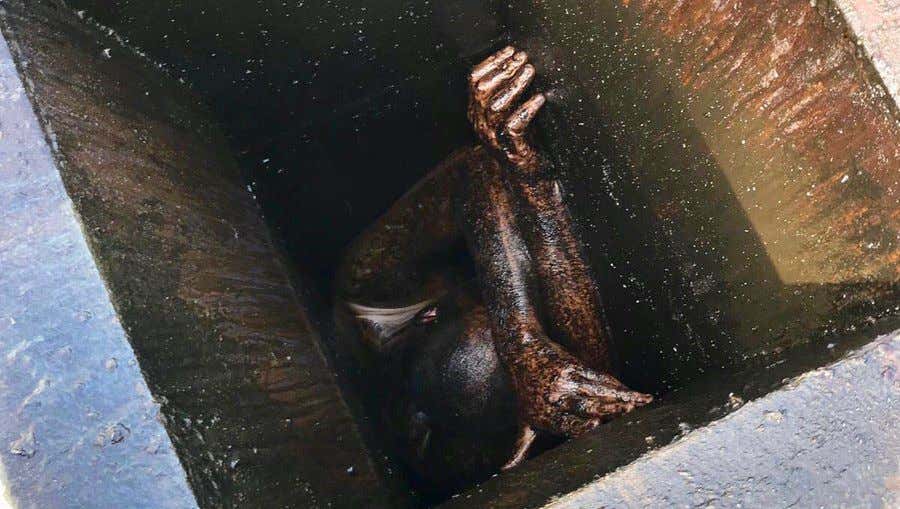 SAN LORENZO, Calif. —
A man who was possibly trying to burglarize an abandoned Chinese restaurant has been rescued from the grease vent, where officials say he had been trapped for two days.

The Alameda County Sheriff’s Office says deputies and firefighters were called to the vacant building in San Lorenzo on Wednesday after someone heard cries for help.

It says that when officials arrived, they found the grease-covered man stuck inside the metal vent.

The sheriff tweeted that the man was trespassing and possibly trying to burglarize the empty restaurant.

“We can confirm that this gentleman was not Santa Claus,” a county sheriff’s office spokesman told KGO-TV.

Can you imagine getting stuck in a grease vent for two days? I cant. Legit cant. Two days is a looonnggggg time when you are waiting something out. When I order something from Amazon Prime, it feels like FOREVER until it gets here. For instance, last week I ordered this wonderful new cheesecloth for making cold brew coffee. I wanted to drink that delicious coffee right away but I had to wait for two whole days. Now granted, I wasnt stuck in a Chinese Food grease vent while I waited but the anticipation was nearly more than my tired and overworked heart could bear.

Chinese food vent has gotta be the worst vent you could get stuck in, right? Maybe Indian food or like a Popeyes would be worse but I dunno. Ew. Fried fish. Fried fish vent would be the top for me. After a while, the smell would be just too much to take. You’d end up throwing up all over yourself and then you’d really be embarrassed.

Probably the worst part about getting stuck in the vent is that you know when you get out, you are gonna be the Chinese vent guy. Hopefully, you’re at least really sexy because being the Hot Chinese Vent Guy doesn’t sound that bad but Ugly Chinese Vent Guy would be such a kick in the wontons. 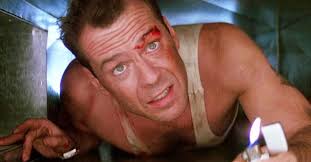