Business Insider- Despite its beauty, the city suffers from massive overcrowding, devastating floods, and pollution from the massive cruise ships that pass through every day.

30 million tourists a year. Only 54,000 inhabitants. That means on a given day, there are 82,191 people walking by your door who are there to take pictures, feed the ferocious pigeons in St. Mark’s Square, and pollute the disgusting waterways of your once-hailed city. Except it’s not exactly that, because summer is tourist season and the crowds are MUCH worse. The entire city is connected via a series of narrow walkways and bridges. As in… you can’t really walk around anyone. Can you fucking imagine? Imagine walking your kid to school behind a tour group of 50 gawking, slow-walking (insert nationality that you hate)? If there was ever an excuse for a group of people to be xenophobic, I’d say the Venetians get a pass.

I visited Venice when I was 18. My high school buddies and I took a backpacking trip through Europe, hopping from city to city on a Eurail pass, wearing dirty clothes and sleeping in hostels like a couple badass motherfuckers. The highlight of the entire trip came when we ran into DJ Qualls in Italy. We were all obsessed with the movie Road Trip, and here was Kyle, the dude who “had sex last night… WITH A GIRL!” 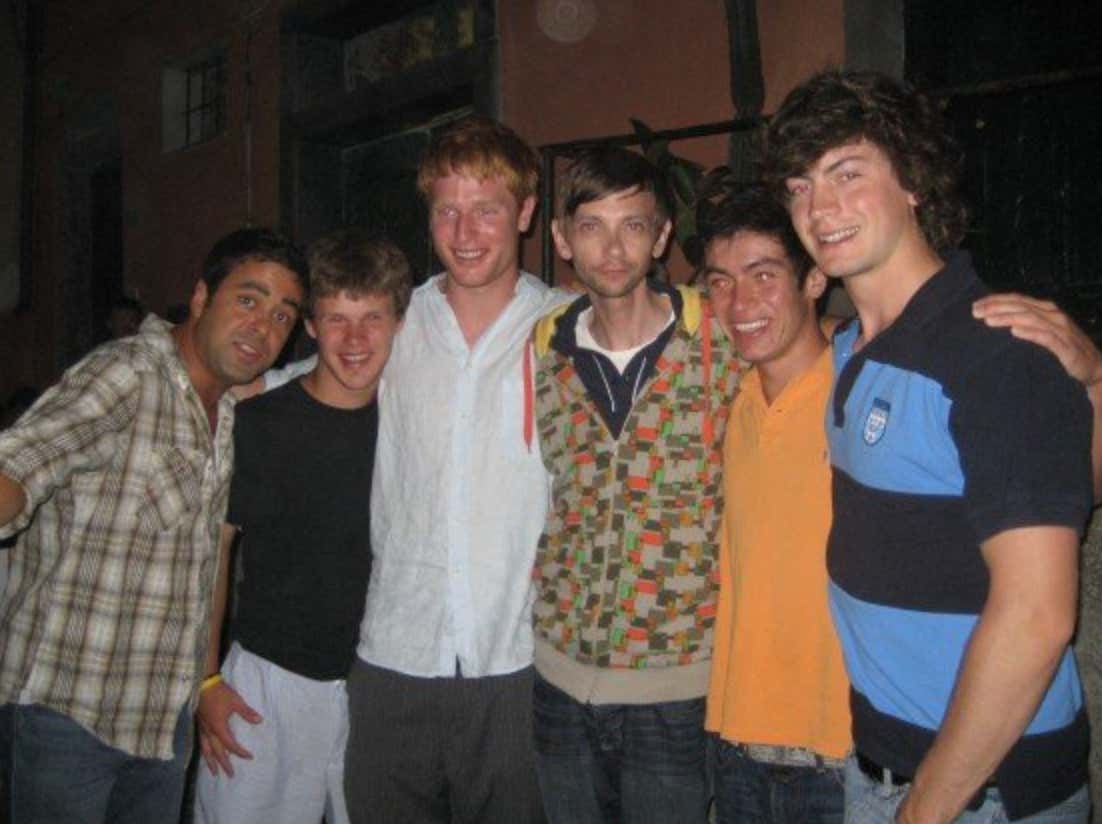 Look at his face. Dude knows how to pose for a goddamn picture.

Anyway, Venice was supposed to be the final city on our itinerary. By the time we arrived, we were wearing dirty clothes and had bunked in a homeless shelter in Dijon because we missed our train. We thought Venice would be this picturesque, restful end to our journey. WRONG. The place fucking SUCKED. This was 12 years ago but even then, it was insanely crowded, dirty, and pointless. So many old people. So many pigeons. So much disease.

I once heard that Venice is sinking. Bummmmmmmerrrrrrrr.