Welp, I have seen enough. We need a basketball show starring Matt Barnes and Stephen Jackson and we need it tomorrow. It can be on TV, Periscope, or Barstool. I really don’t give a shit where it airs, but it has to be uncensored and it has to be greenlit immediately. I didn’t know who Grant Napear was until 10 minutes ago but now I know need to know everything about him and every other person that ever crossed Matt Barnes or Stephen Jackson in the NBA. It doesn’t matter if it’s a player, coach, announcer, water boy, or ex-teammate that stole your wife (hypothetically speaking). Retired NBA players being able to speak their mind without having to worry about Adam Silver dipping into their pockets is a content goldmine. We caught a quick glimpse of this when that video of KG, Sheed and Ben Wallace shooting the shit off-camera on Area 21 hit the internet.

But this Barnes video hammers home just how great a true uncensored NBA show would be. I didn’t think Barnes’ rant from the clouds could get better, but then I Googled Grant Napear to see if he was an ex-teammate of Barnes’ back in the day or some shit and the entire rant became 1000 times funnier. 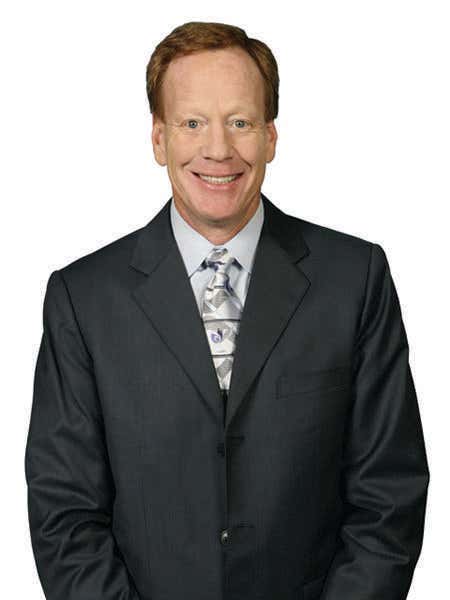 That Roger Goodell on keto-looking motherfucker is the BITCH, PUSSY, and PUNK ASS that Matt Barnes may slap next time he is in Sacramento? I am crying over here. That same Google search also netted this video of callers pranking and roasting Grant as well.

What a wonderful gem to find on a Wednesday afternoon. Now give me the Captain Jack and Crazy Matt Barnes Hour on that Barstool Network, Portnoy!

TL;DR- Grant Napear is allegedly a bitch, a pussy, and a punk ass (each word said with a shit ton of English so you know it has to be true)