So Nike is coming out and releasing these new “Earned Edition” jerseys for all 16 teams that made the playoffs last year. We already saw Nike’s work with the updated City jerseys which were fire, so when I heard the news that we were getting a new crop of looks I was excited. Let’s see what we have (pics from @aardodson) 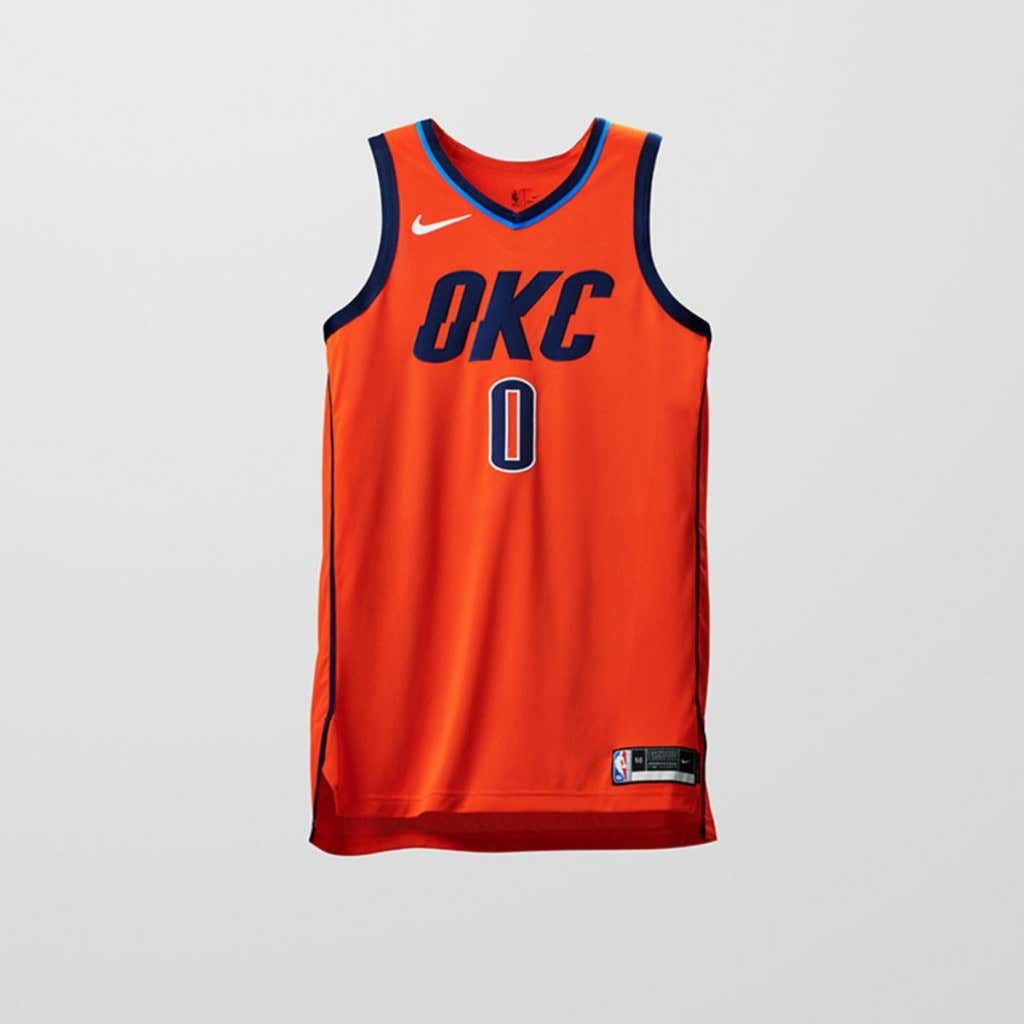 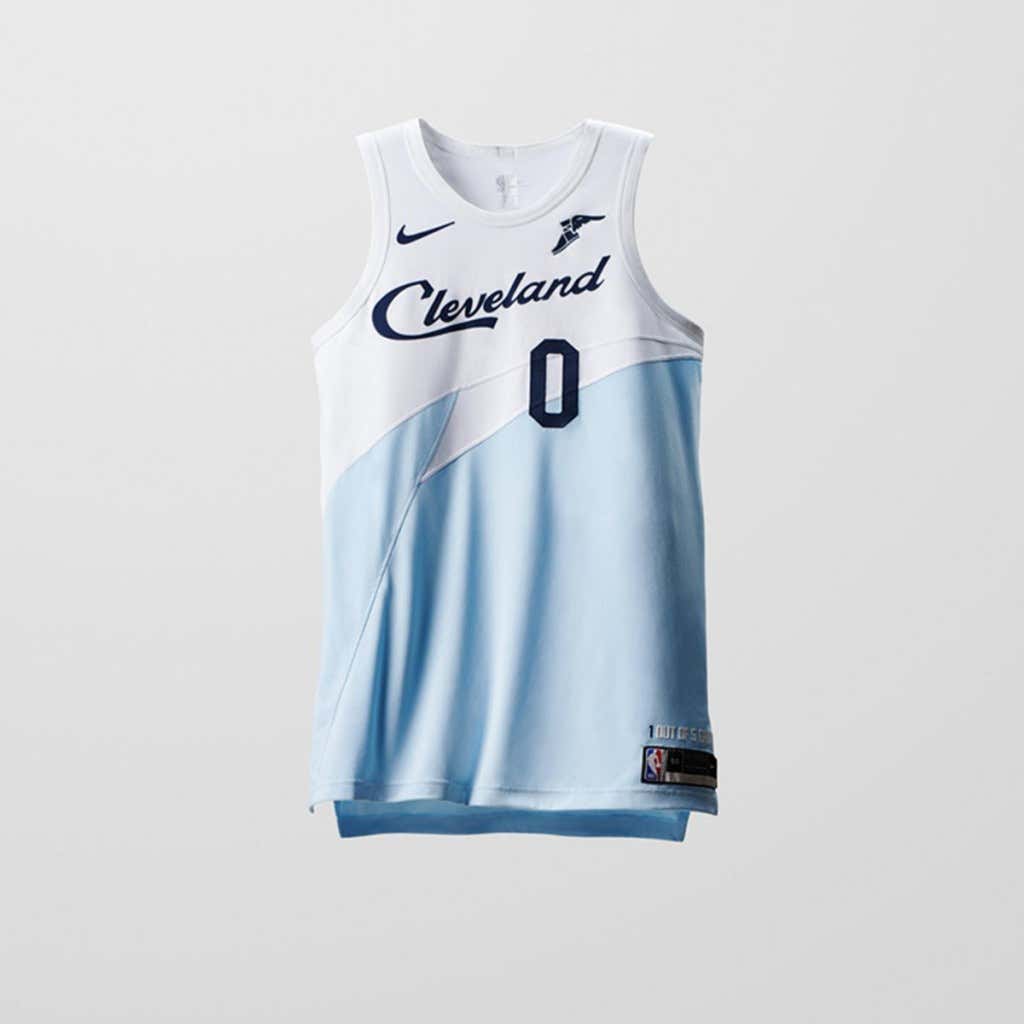 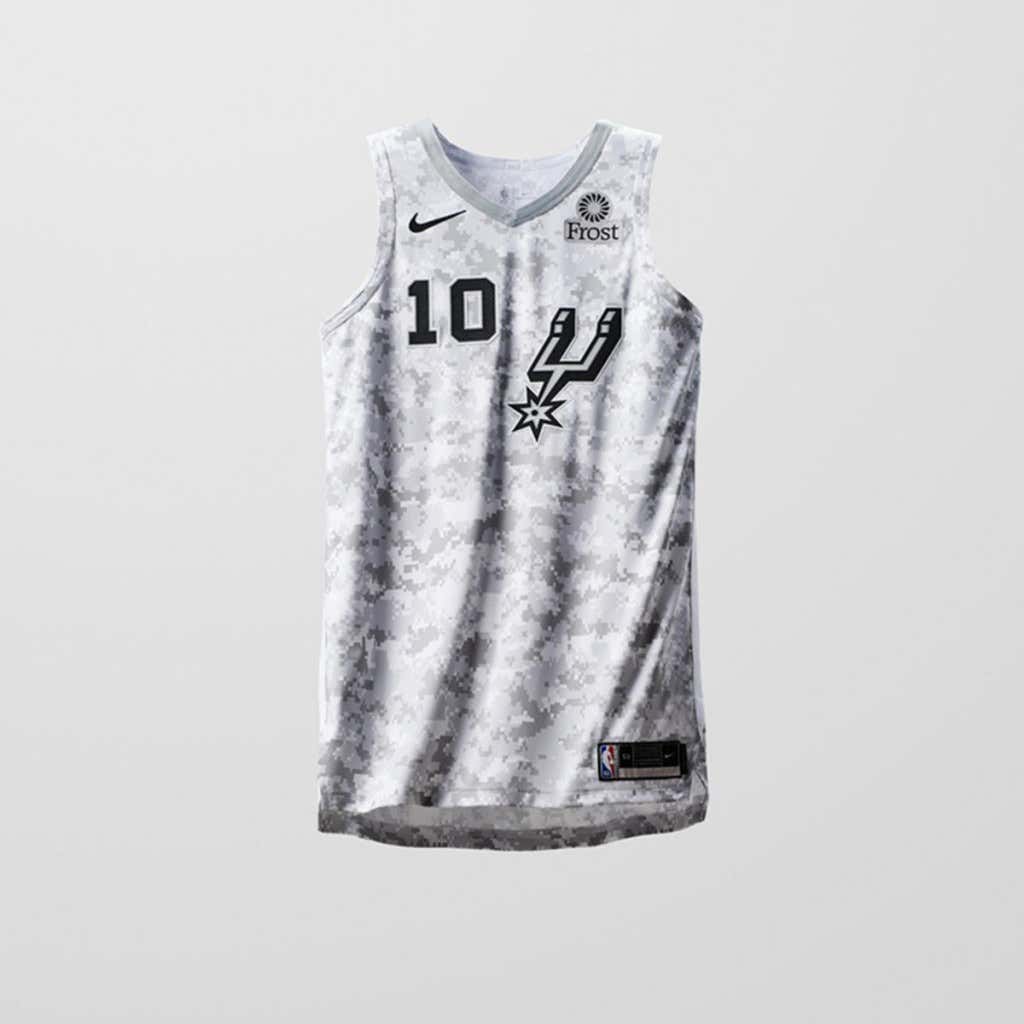 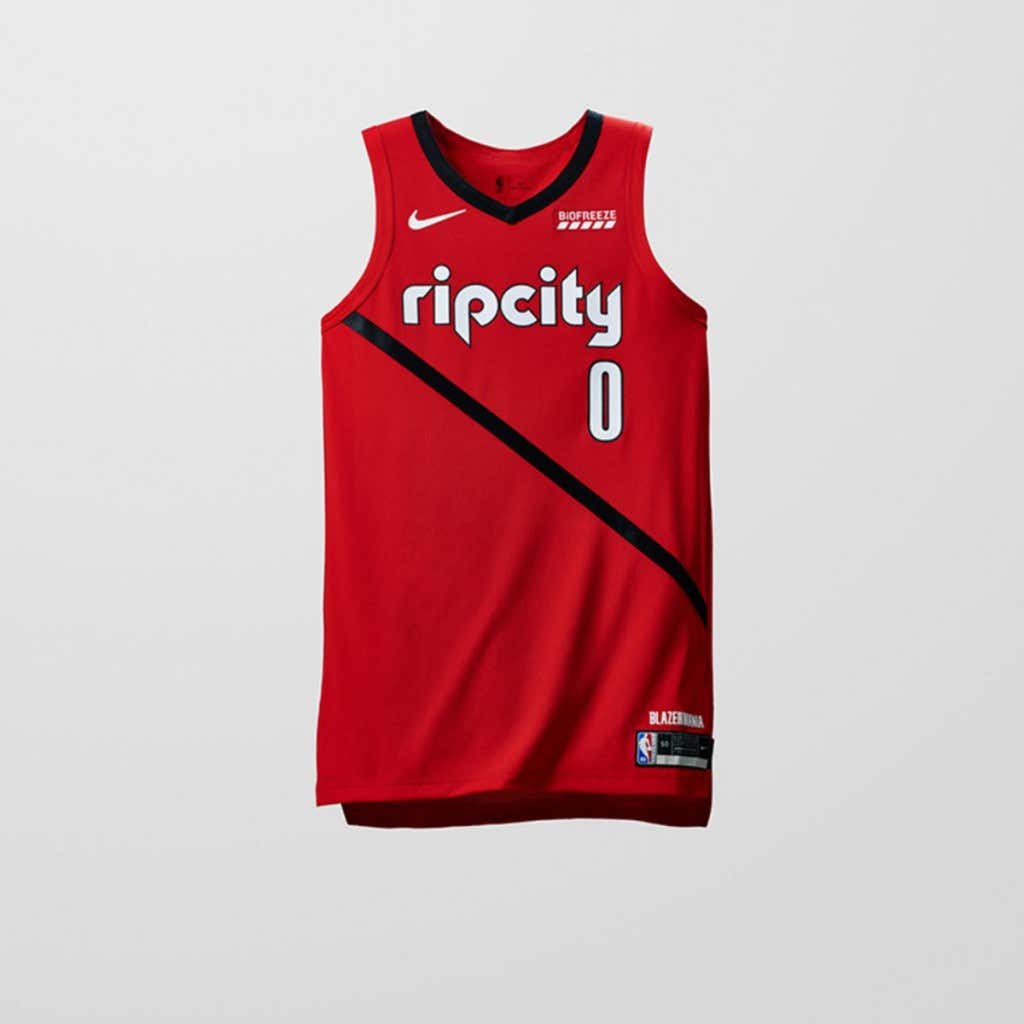 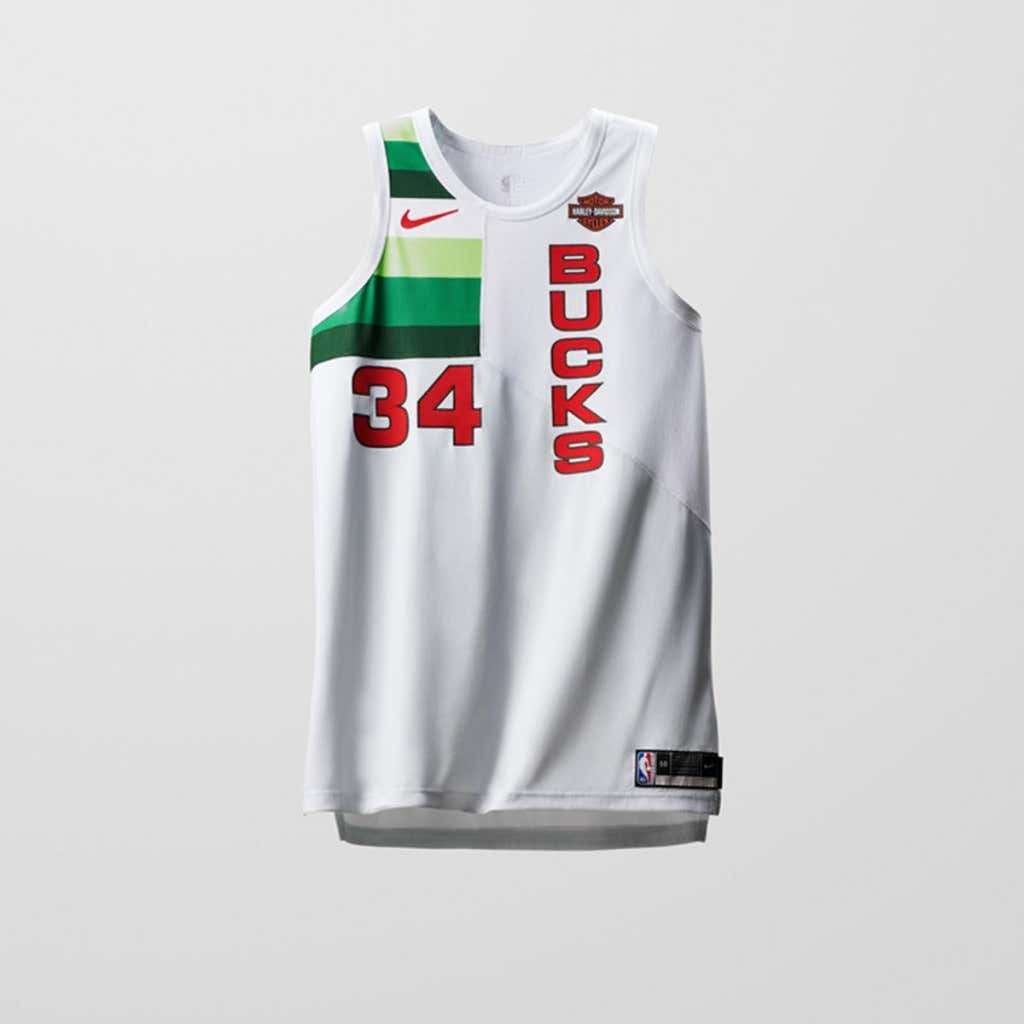 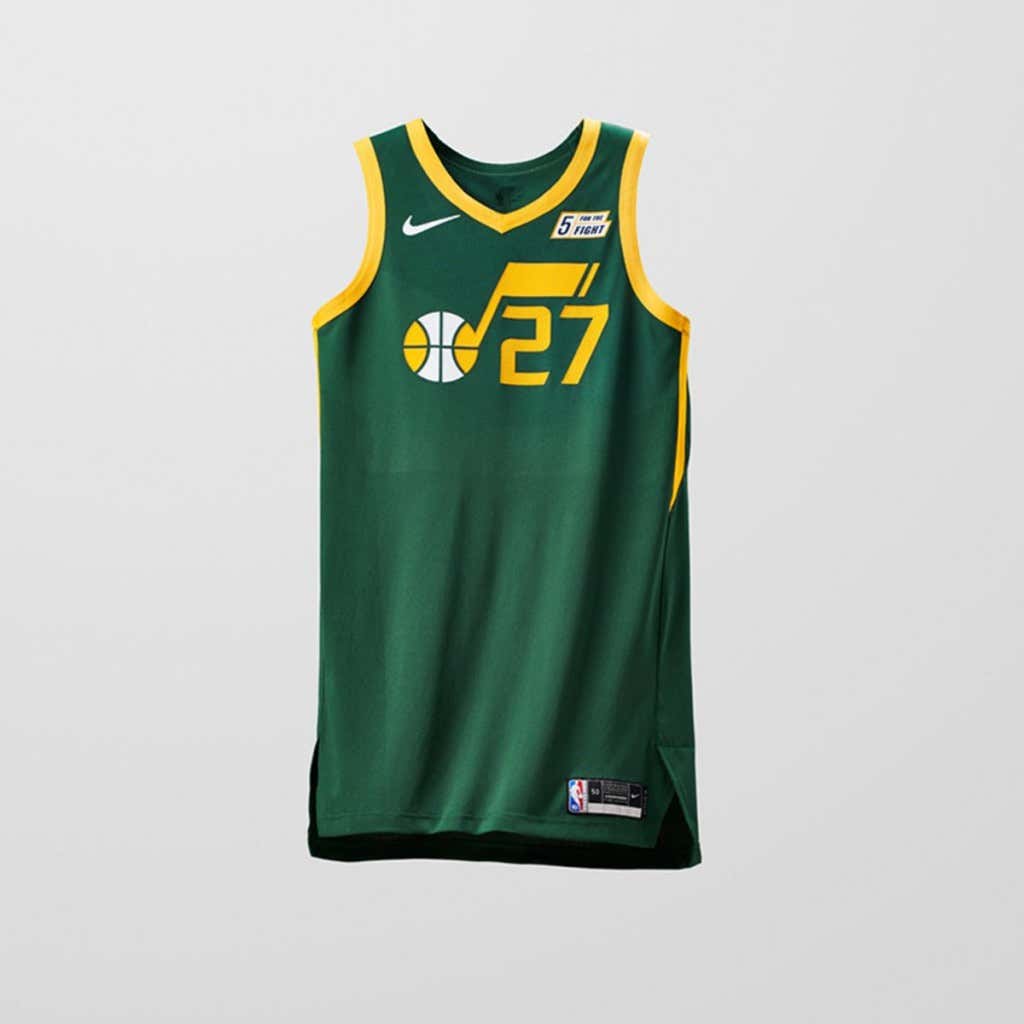 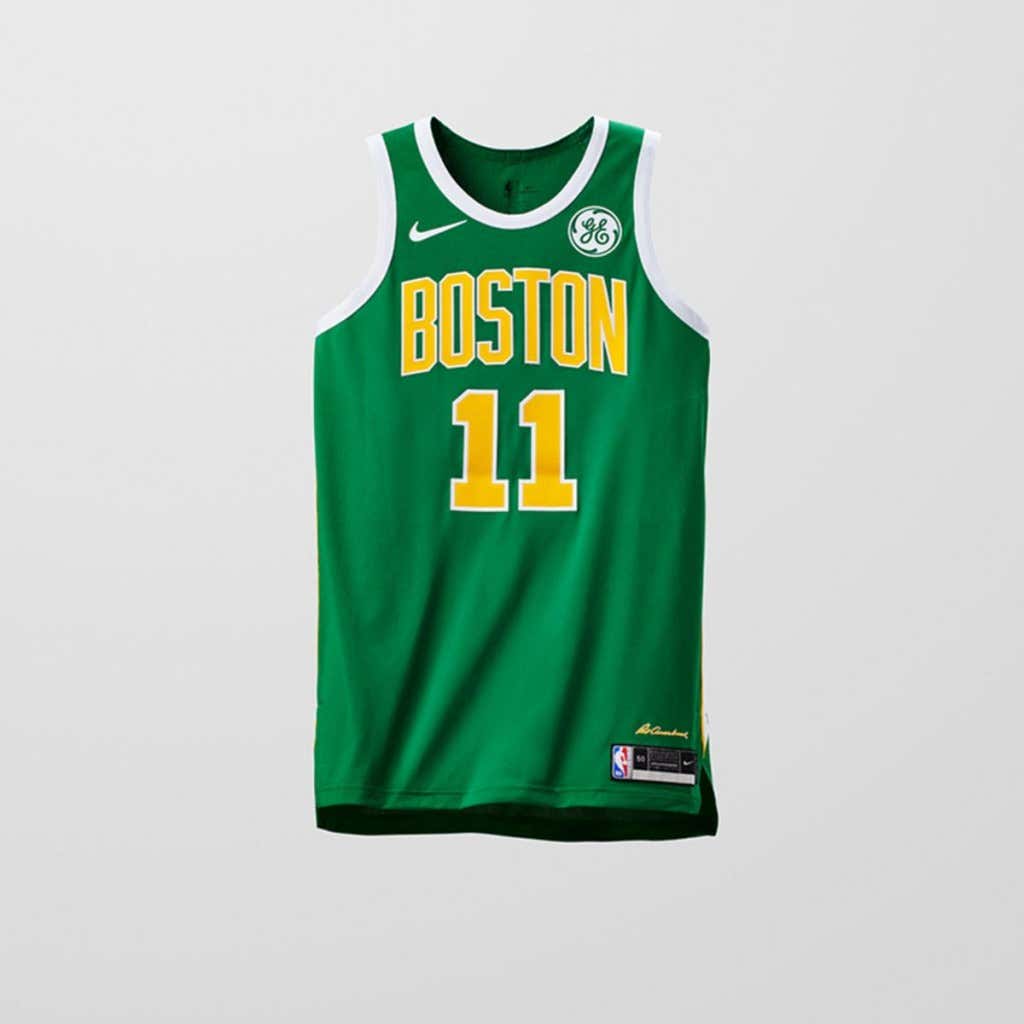 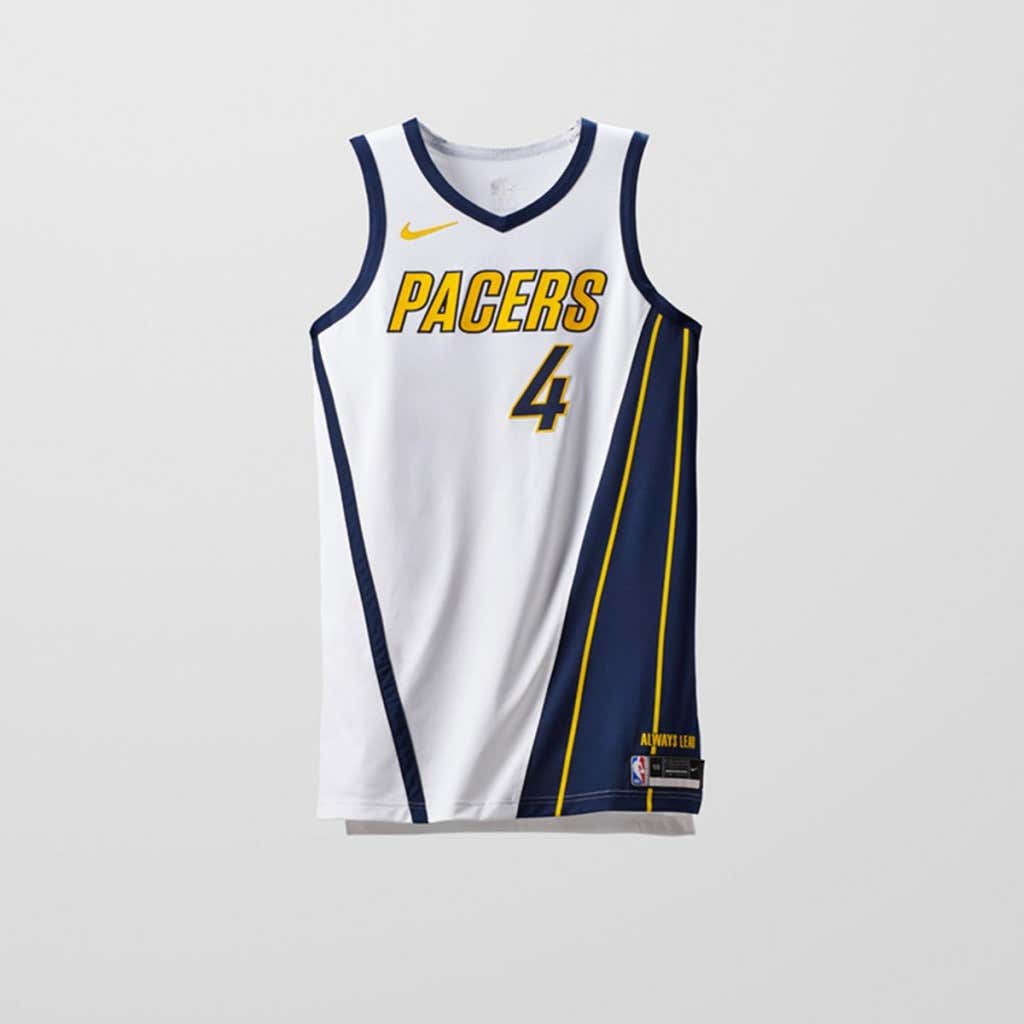 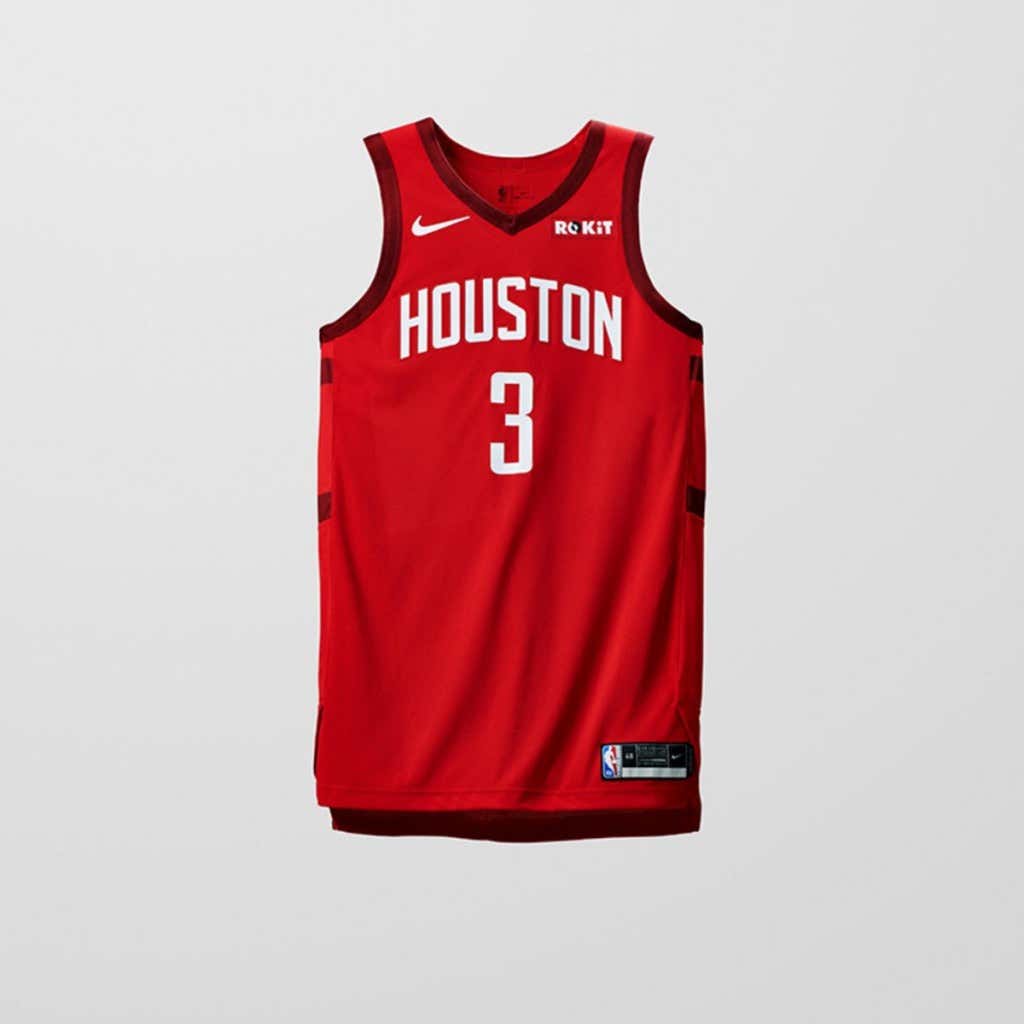 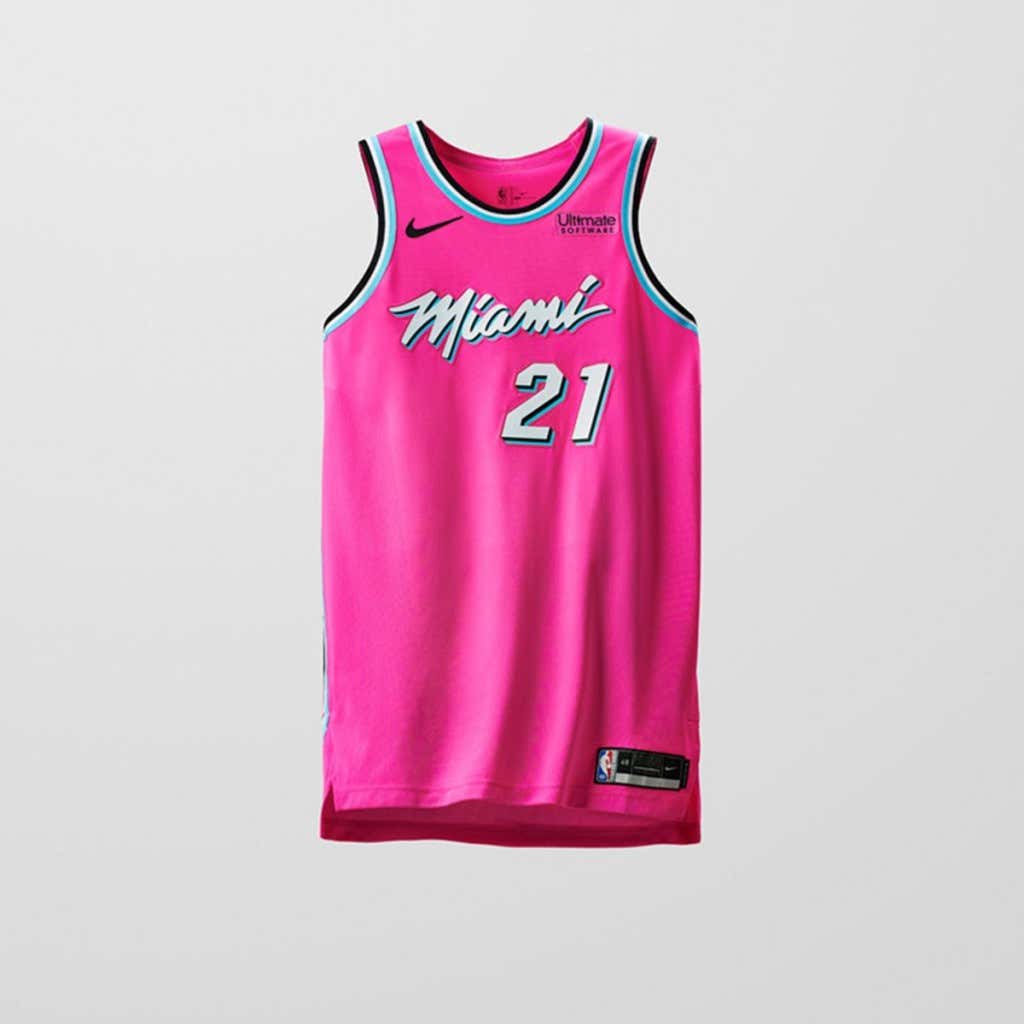 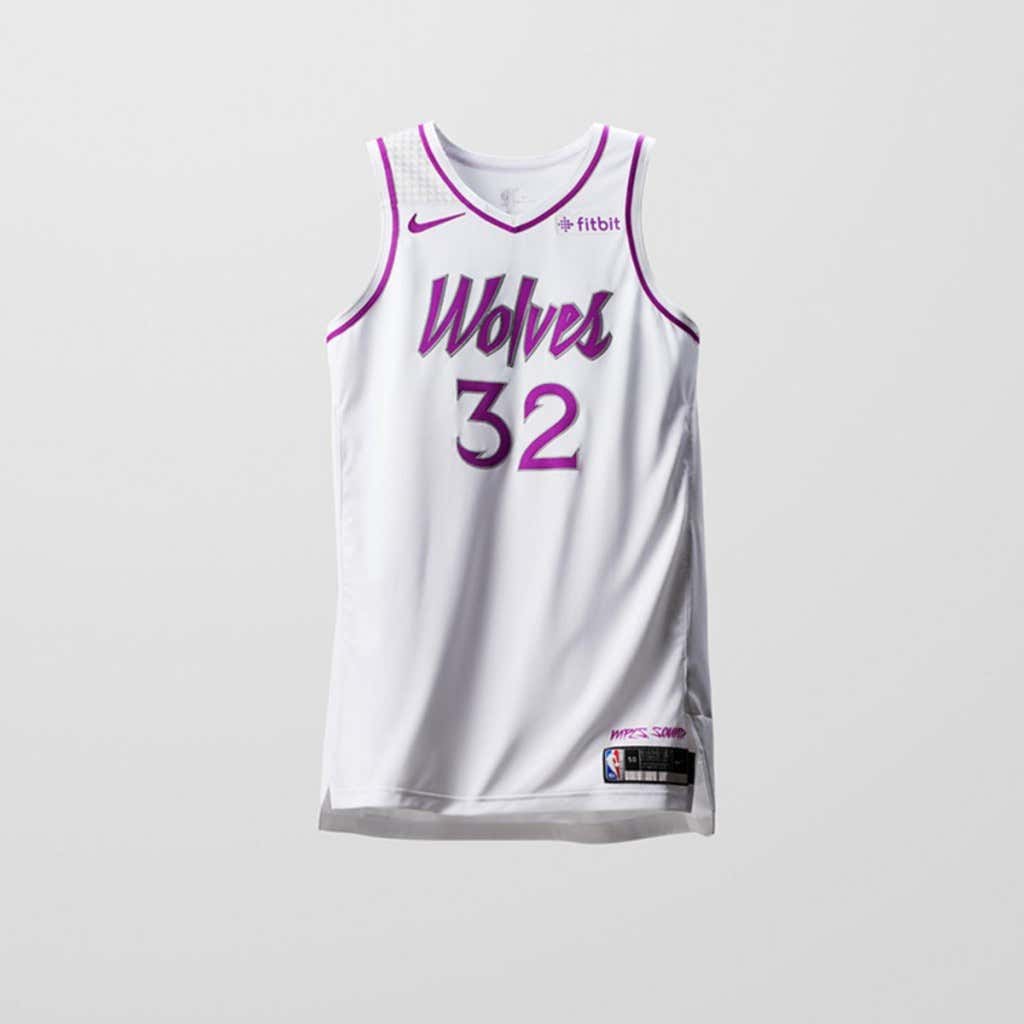 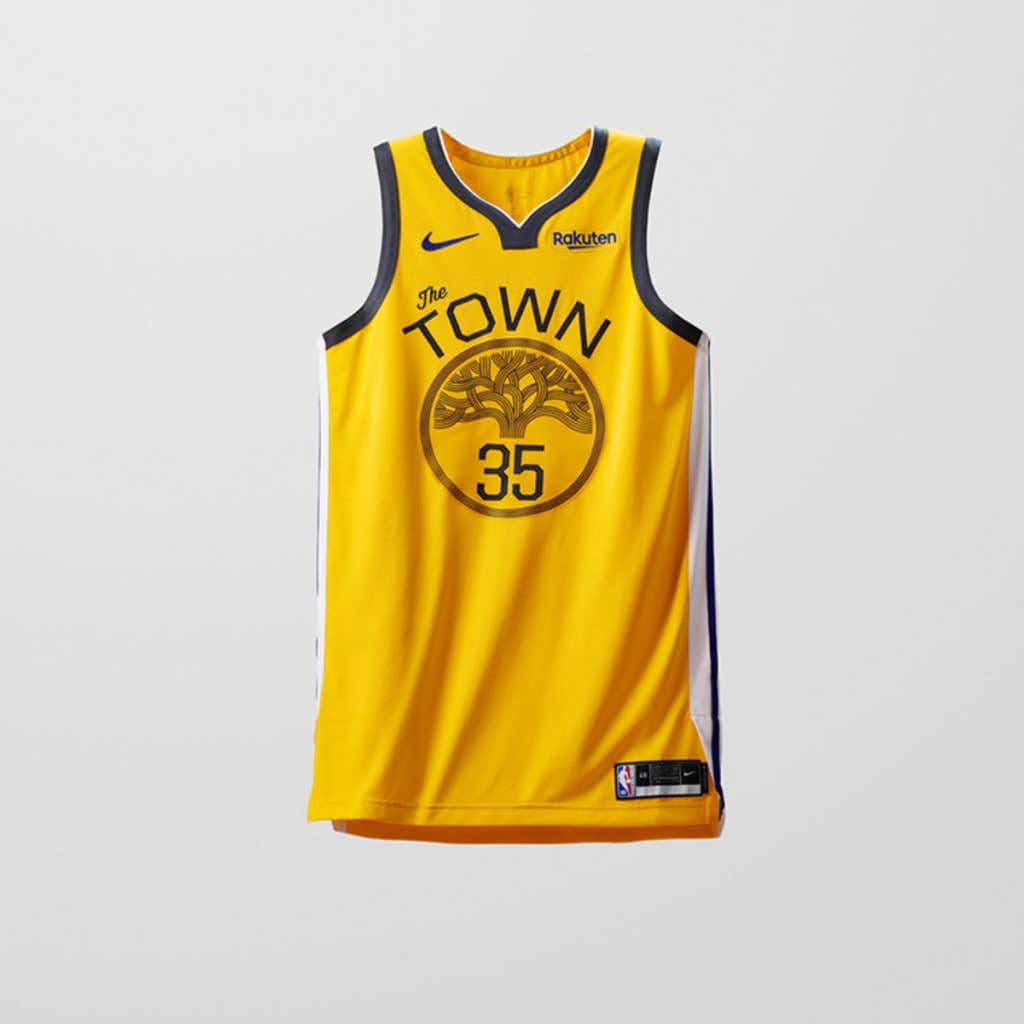 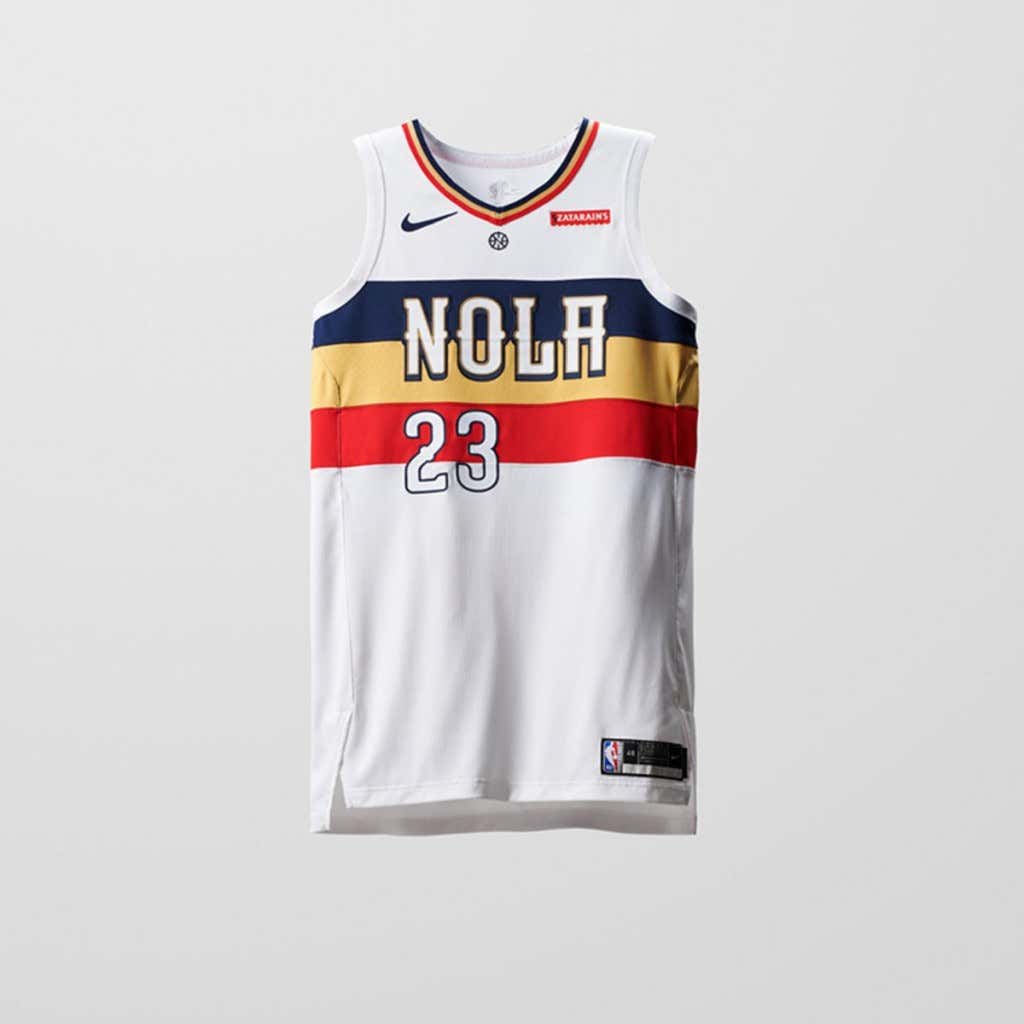 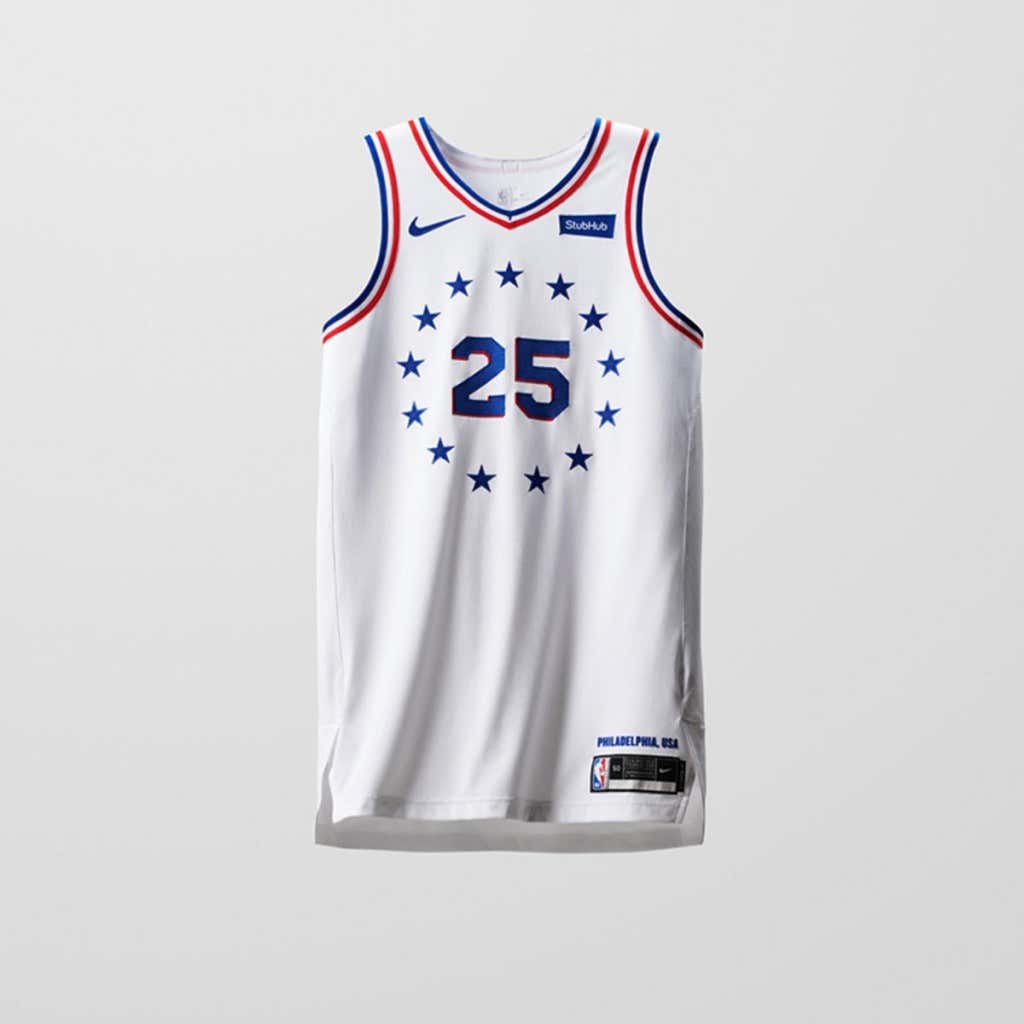 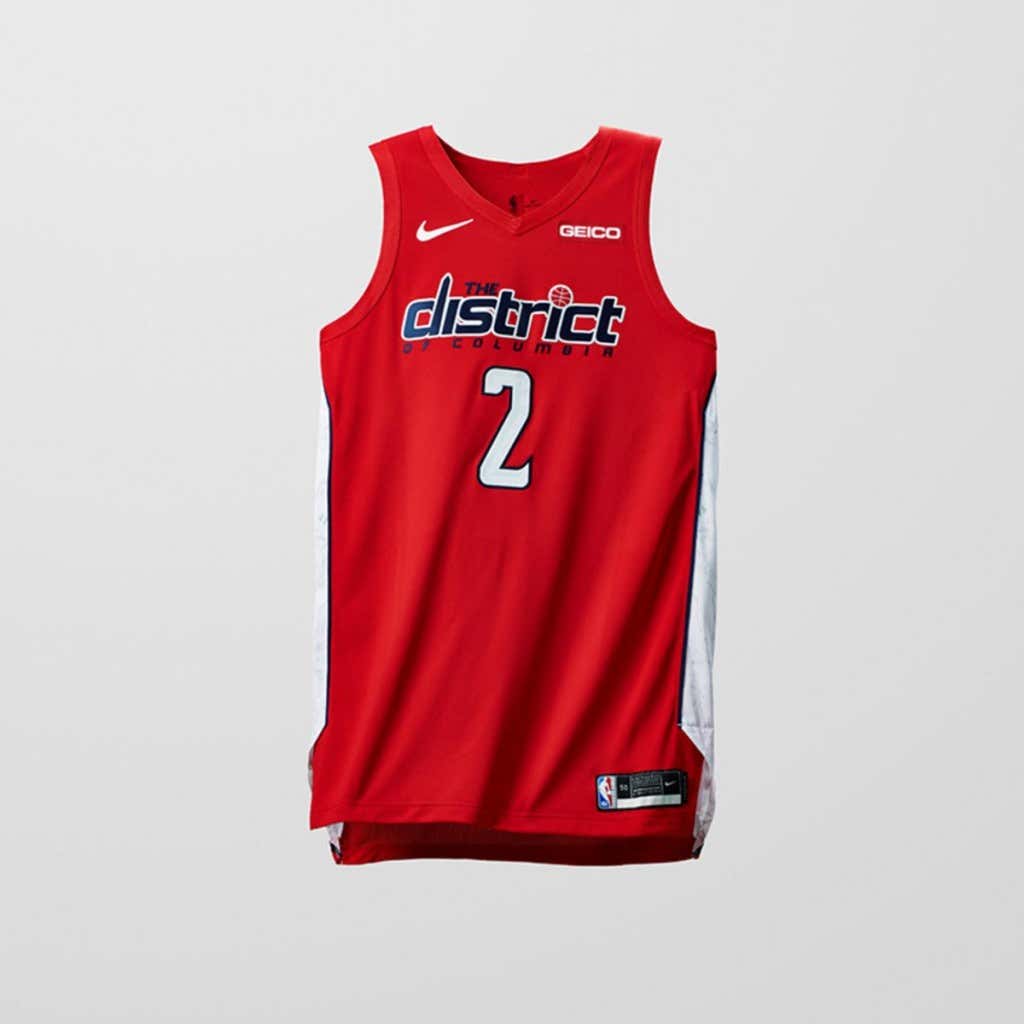 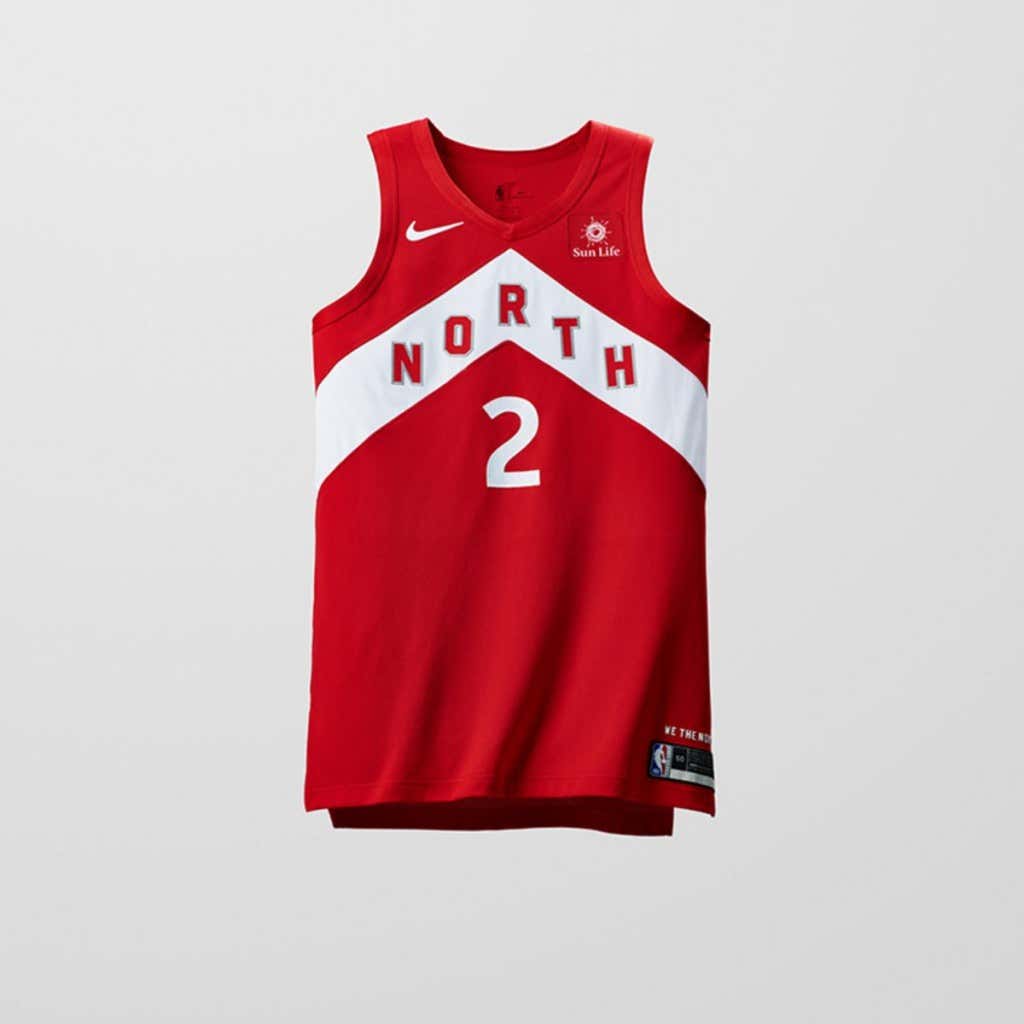 Sooooooooo they’re basically the City editions? For a lot of these, they really aren’t that much different which is a little disappointing. Teams like GS, PHI, MIA, UTA, SA don’t look all that different. I will say this version for CLE is much better than their orange and blue City ones, and I like the Bucks one which is a similar layout but a different color style, and then you have the Celts which is just their City edition color scheme flipped around. Same thing with POR, so I’m starting to think there’s a trend here. It’s too bad really because I thought Nike did such a good job with the new City Editions, I wish they would have come up with all new ones for the “Earned Editions”. These are still cool, but I feel like it was the easy way out by keeping them pretty much the same. From what I’ve read these will be debuting on Christmas and there is no limit as to how many times a team can wear them, which isn’t exactly true for the City ones.

Now that you’ve seen them, I’ll ask you. How would you rank these? Who has the best? Which one still stinks? Personally I’d probably go MIA then MIL or CLE as the best but I’d be curious to hear your rankings.