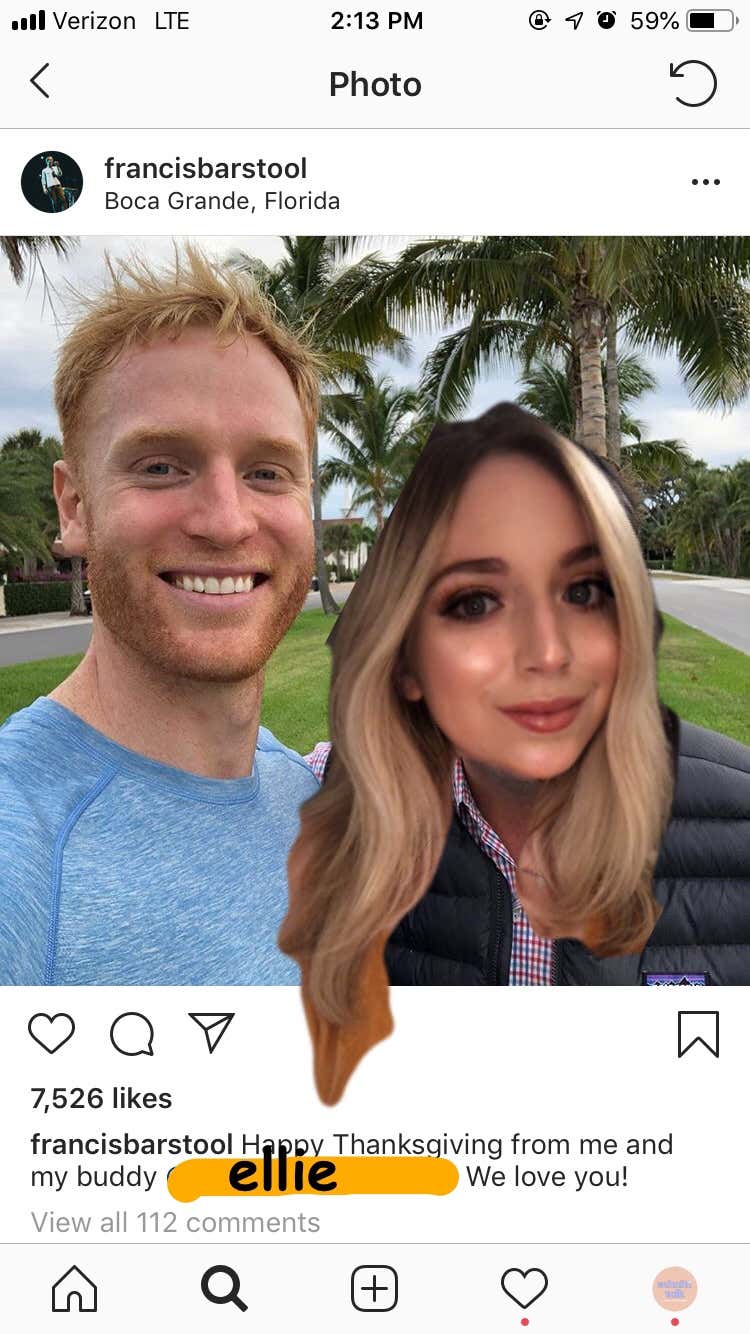 I know what you’re thinking. Ellie, why would you let your mortal enemy, standup comedian Francis Ellis, write a tweet on your twitter account? Well, I’ll tell you: pride. Francis wanted to prove that my followers like my tweets blindly and anything I say is virally loved and acclaimed by them, no matter what. I wanted to prove that there is, in fact a strategy to what I do and believe it or not, I am good at writing tweets for my audience. 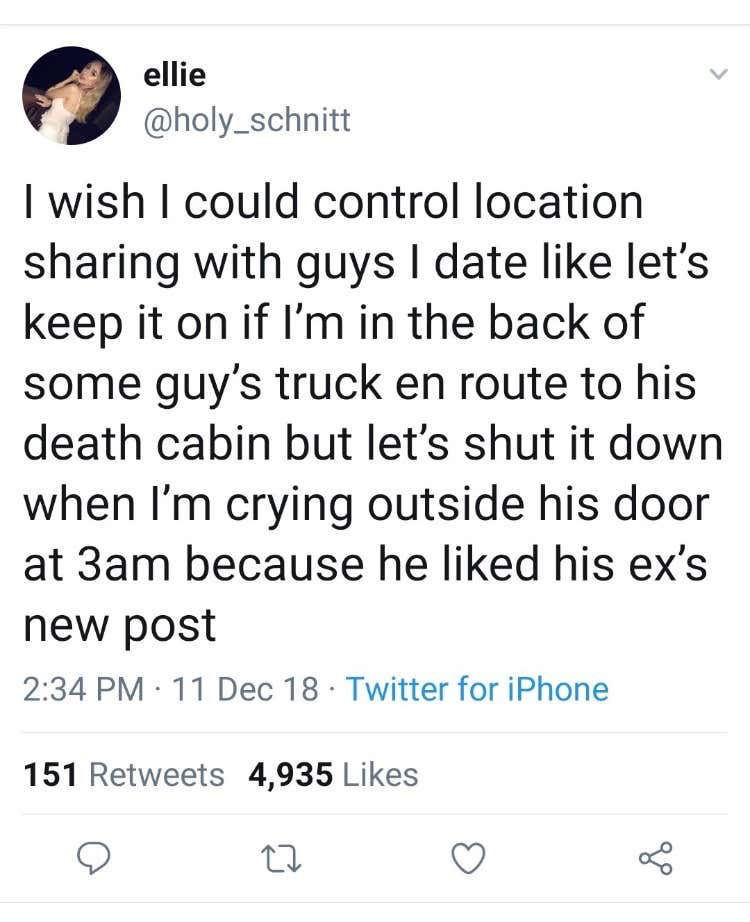 Francis wanted to make sure he was using “my voice” to achieve maximum possible success. I approved the tweet, and frankly I thought it was funny. But let’s be real: this is a total Francis tweet. You know why? The murder implication. No one but Francis would write such a murder-y tweet. I actually had friends text me, concerned, because the tweet didn’t sound like me. I wanted to delete it one minute in because I could tell it wouldn’t be successful.

Actually, it’s difficult to say who was right here, because I found the tweet unsuccessful and meanwhile, Francis was out there saying it was one of his best tweets. Perspective is everything, I guess. The tweet had about 5k likes and 160 retweets. For perspective, I would consider a tweet successful if it has about 700 retweets or higher.

It was an interesting experiment for sure. I guess the next step would be me writing a tweet for Francis, but what would I tweet that would sound like him? “Please like this tweet. I’m trying to prove to a 22 year old girl that I can do twitter” or “I’ve sullied my fur coat directly before my comedy set, what shall I do?” Just spitballing here.

In the end, I’m proud of Francis for trying his best and coming very close to a good tweet. You’ll get em next time, buddy!!