This guy Ovi, I tell you what. Just so unbelievable that we’re still watching him in his prime. Or maybe he’s just entering it now at 33? Who even knows at this point. What he’s doing right now is just unreal. 25 goals in 30 games, coming off winning the Stanley Cup. If you do some quick cross-multiplication, you’d see he’s on pace for…one sec…. 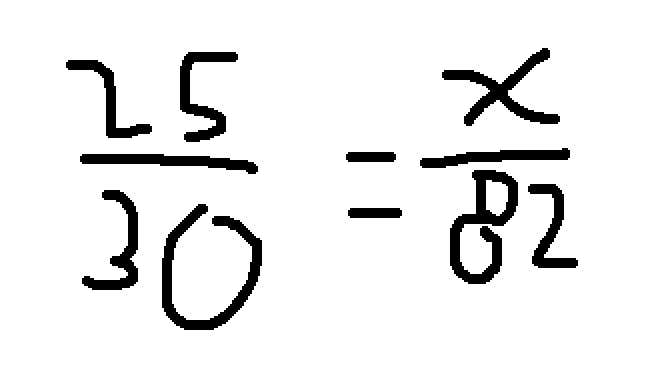 And the best part? There’s no more narratives! Sports narratives are probably my favorite things, because 98% of the time they aren’t based in reality, it’s all just hive-mind nonsense “hot sports takes”. The old Ovi narratives like “doesn’t care about winning” “will never make it out of the 2nd round” “will never win a Cup” “he’s done trying”…nobody says any of that nonsense anymore! People are finally seeing Ovi for what he is, one of the best all around hockey players of all time, and one of the best, if not the best, pure goal scorer you’ll ever see. And it warms my heart. Appreciate Ovi while he’s here, while he’s scoring hatties, while he has 25 goals in 30 games. This is legendary stuff.

As for the Caps as a whole, yeah, we’re really good again. Last night looked effortless. Every line is good. Holtby is playing his best hockey. It’s a ton of fun to watch. I don’t know, just buy the shirt now. 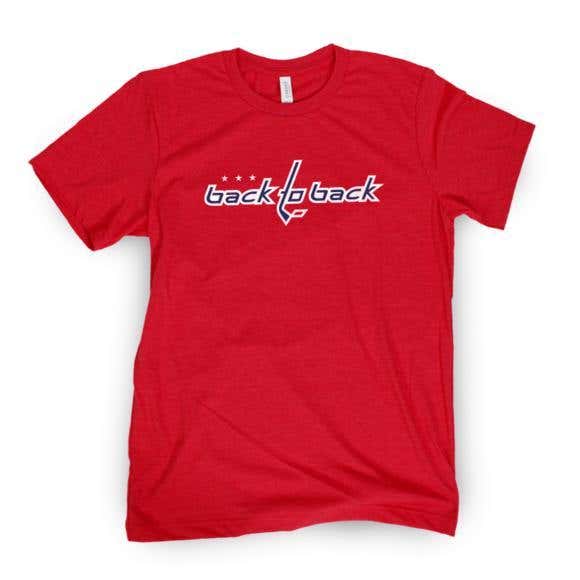 PS: My pal Max Scherzer was there and threw his hat. Good sports guy.